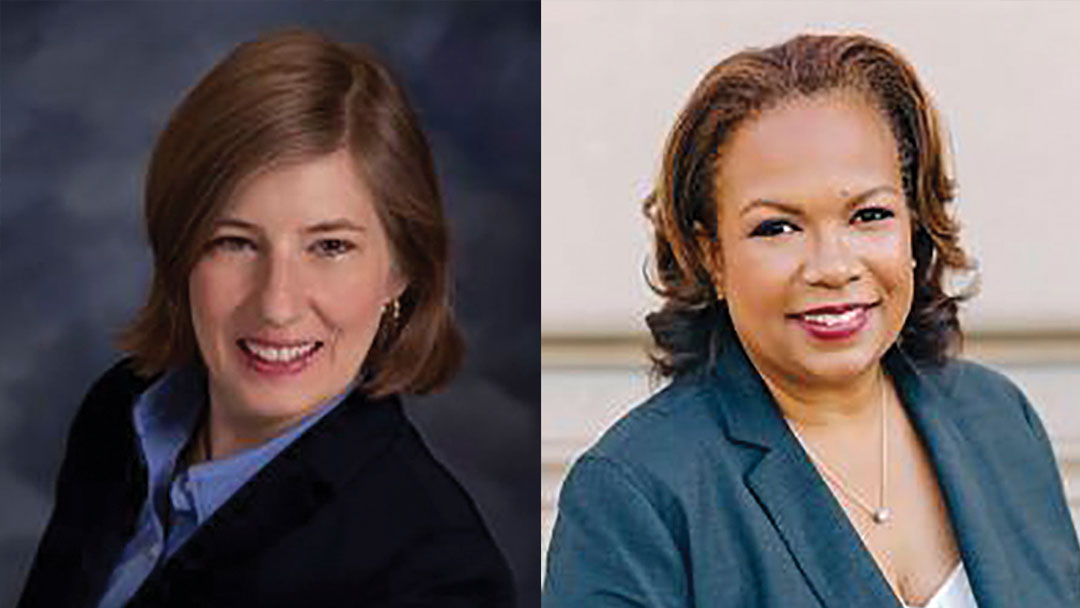 On Friday, Governor Jerry Brown announced the appointment of 21 new superior court judges in California including one each in Riverside and San Bernardino Counties.

The Riverside County Superior Court welcomes the appointment of Dorothy McLaughlin, a Democrat.

McLaughlin, a counsel at Best, Best and Krieger since 2015, has an expansive legal background which includes her service as a career law clerk to at the U.S. District Court, Central District of California from 2012 to 2015, and her role as deputy chief of the Riverside Branch Office for the U.S. Attorney’s Office, Central District of California from 2011 to 2012, where she served as an Assistant U.S. Attorney from 2007 to 2012, among other qualifications.

McLaughlin earned a Juris Doctor degree from the Northwestern University School of Law and a Bachelor of Arts degree from Brown University. She fills the vacancy of a new position created on September 18, 2017.

The San Bernardino County Superior Court welcomes Stephanie E. Thornton-Harris of Pasadena, who has served as a deputy federal public defender in the Federal Public Defender’s Office, Central District of California since 2012.

Thornton-Harris also brings an expansive background including her service as a bench officer (similar duties to a judge) at the San Bernardino County Superior Court from 2007 to 2011, where she was a juvenile hearing officer from 1999 to 2001.  She also served as a judge pro tem at the San Bernardino County Superior Court and the Office of Administrative Hearings from 2003 to 2007 among a host of other qualifying experiences.

Thornton-Harris, also a Democrat, earned a Juris Doctor degree from the Northwestern University School of Law and a Bachelor of Arts degree from Princeton University.

Brown appointed Thornton-Harris to fill the vacancy of a new position created last September. Yet, despite these appointments of Thornton-Harris in San Bernardino and McLaughlin in Riverside, both counties continue to experience a critical shortages of superior court judges.