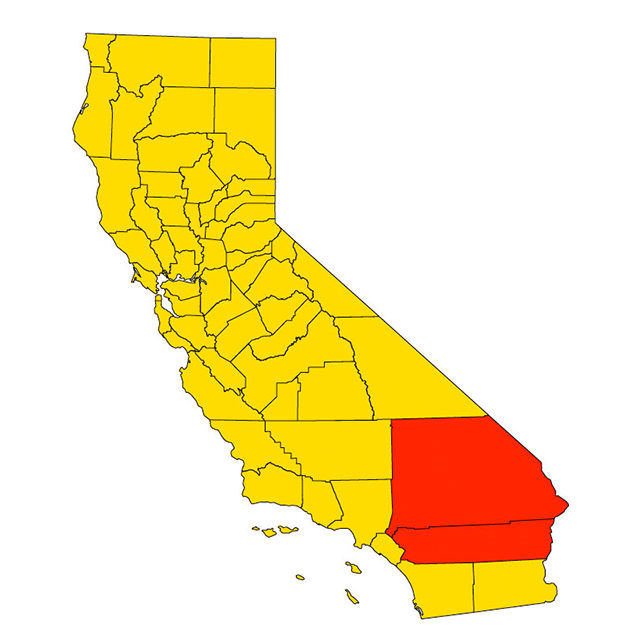 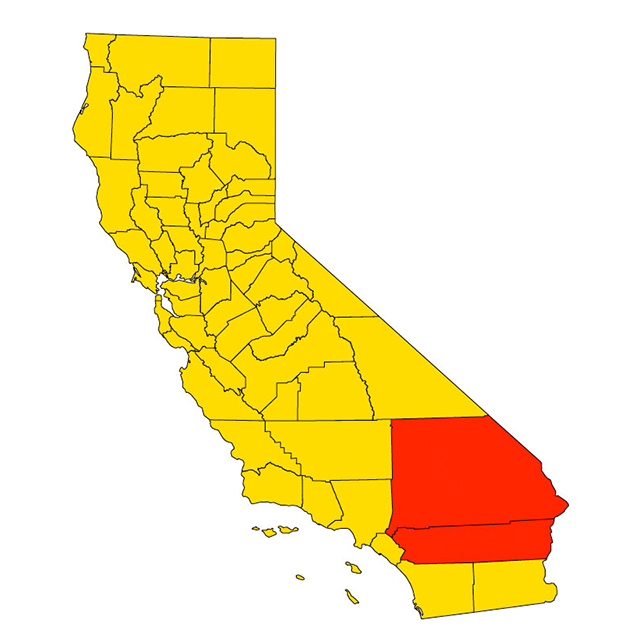 Almost lost amid the hustle and bustle of Christmas and New Year’s was the November employment report that contained good news for the inland region.

In the meantime, UCR’s School of Business Center for Economic Forecasting and Development (BCEFD) reported continued strength in the inland region’s job market. The Inland Empire added 9,900 jobs in November on a seasonally adjusted basis. This built on the 1,200 jobs the area added in October and reflected continued solid growth for the region.

This increase pushed the area’s year-over-year job growth to 2.5 percent—just above the 2.4 percent overall growth attained at the state level.

The Director of Economic Research at BCEFD, Robert Kleinhenz said, “The IE’s monthly job gains accounted for nearly three-fourths of the increase at the state level in November, a sign of the ongoing strength of the region’s job market.” He continued, “Many of the job gains are coming from growth in industries that serve local residents and businesses, but the region’s [key employment] drivers, such as logistics and manufacturing, have also added jobs throughout much of the year.”

The Center for Economic Forecasting and Development cautioned against reading too much into any single month’s numbers, especially near year’s end; however, it also stressed this month’s employment estimates are another indication the inland area economy has continued to expand.