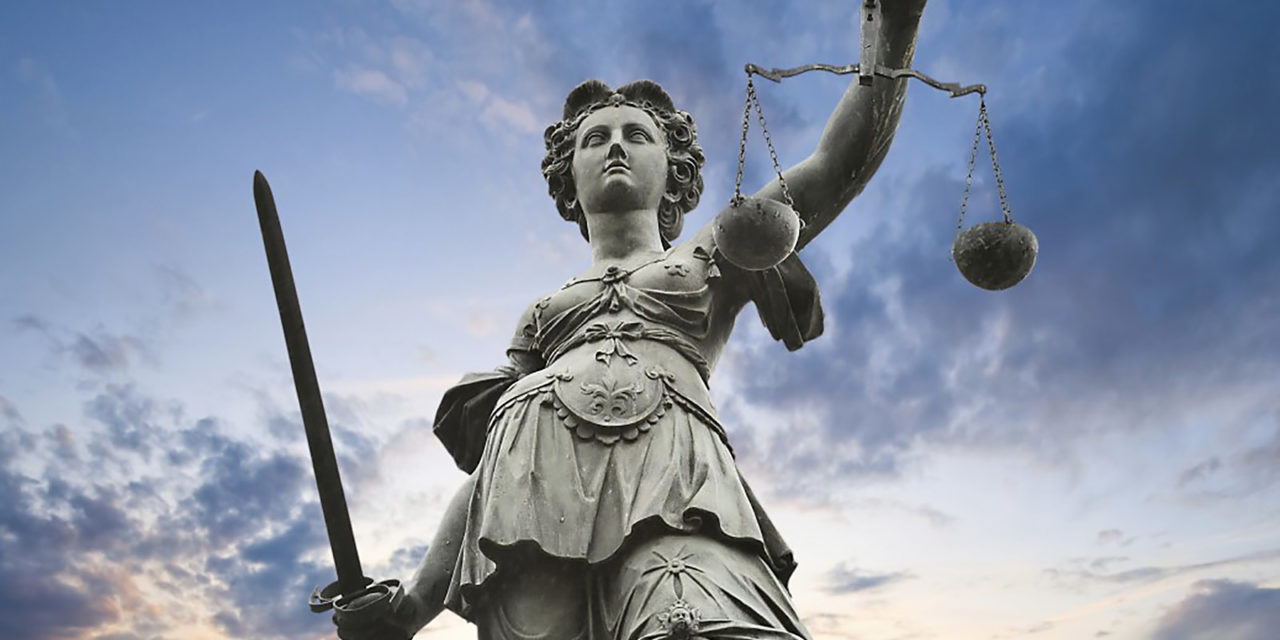 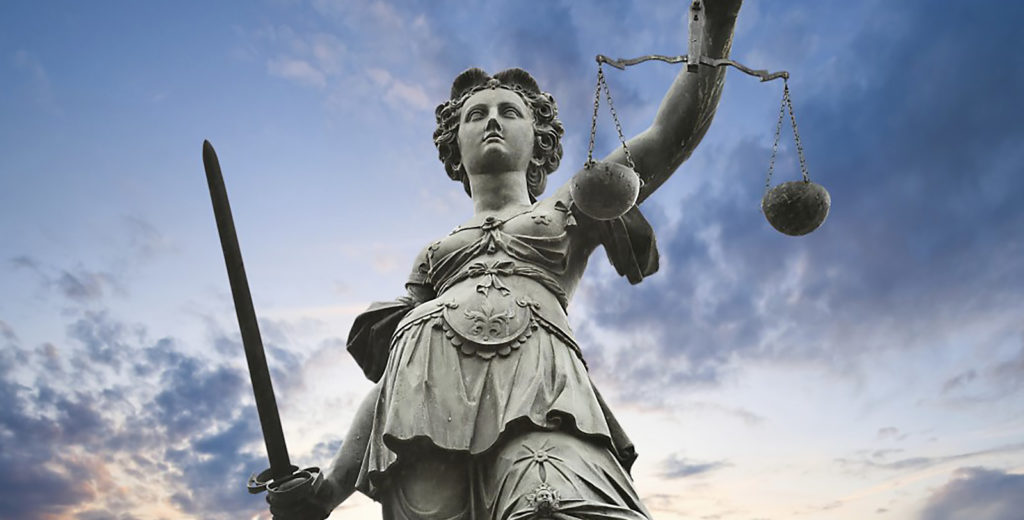 The Moyer family continues its pursuit of justice for Albert Joseph Moyer IV who was recently convicted on six felony counts in the Riverside Superior Court. The case is rooted in a 2013 incident of domestic violence. Moyer currently sits in a Riverside County jail, awaiting sentencing in November.

On October 12, The Voice/Black Voice News reported on the District Attorney’s (DA) decision to charge Moyer with multiple felonies. The story included statements from some of the jurors assigned to the case regarding how the number and types of charges against Moyer created confusion in the deliberation process. Not only were the jurors required to decide on six felony counts, at least three of the counts included options. For example, regarding Count 1, Moyer was charged with Attempted Murder, but the jurors were given the following option: if they did not believe he was guilty of Attempted Murder, then they may still find him guilty of Attempted Voluntary Manslaughter. The DA applied similar options for two of the other felony counts.

As a result, although there were only six counts in the Moyer case, jurors were offered nine ways to deliver six counts of guilt or innocence—nine overlapping Penal Code explanations to wade through. Also, according to one juror account, when a note was sent to the Presiding Judge asking for clarification on some of the law and how to apply it, the jury never received a response.

Another mystery faced by the jurors: What happened to the alleged victim?

In separate interviews with The Voice/Black Voice News, Juror #1 and a second Juror—identified here as Juror A—expressed concern they were asked to reach a verdict in the case, yet felt they were only given part of the story. They were correct in their assessment; the following is some of what they were never told.

Although the Judge advised jurors at the beginning of the trial that the purported victim (T.L.) had passed away and assured them her death was unrelated to the case, the alleged victim’s mysterious absence was made more ominous when her mother dramatically entered the courtroom, with a victim’s advocate at her side, to testify on behalf of the prosecution. The mother broke down when showed pictures of her daughter during cross-examination, causing the judge to end testimony for the day.

Moyer pled self-defense and, from the beginning of the case, the defense claimed T.L. suffered from anxiety and depression, and had a history of mixing alcohol with prescription anti-depressants and street drugs, which could cause her to act aggressively.

Although medical records supported this claim, those records were not allowed into evidence— according to the court, there was no foundation for it—but there should have been. On the night of the incident in October 2013, both parties admitted they were drinking, yet officers on the scene (Corona PD) did not test either for alcohol or drugs. Had those tests been administered, it would have established a foundation for admitting T.L.’s history of alcohol and drug abuse—a history allegedly known by the District Attorney.

In October 2013, T.L. signed a form authorizing the police to pull her medical history. A defendant has a right to such material before and during a trial. Prosecutors are required to share evidence in its control that might contradict an accusation of guilt or support a lesser punishment. In the 1963 case Brady v. Maryland, the Supreme Court affirmed that any evidence or information favorable to the defendant in a criminal case that is known by the prosecution must be disclosed. According to the Legal Information Institute at Cornell Law School, this includes any information “that goes toward negating a defendant's guilt, that would reduce a defendant's potential sentence, or evidence going to the credibility of a witness.” In Moyer’s case, the credibility of a witness included the preliminary testimony of the alleged victim T.L. that the judge allowed in evidence over the objections of the defense.

On the day of the incident, Moyer claimed T.L. attacked him in a fit of jealous rage. Just weeks before the incident, T.L. was treated at Parkview Community Hospital in Riverside. The hospital report reviewed by The Voice/Black Voice News showed T.L. admitted she had taken 2 milligrams of alprazolam (Xanax) and mixed it with vodka and cocaine.

Moyer had rushed T.L. to the Hospital when she started foaming at the mouth after mixing medication and alcohol. According to Moyer, he was disappointed to learn at the hospital of T.L.’s use of cocaine. That was also the day he learned she took prescription medication for anxiety and depression, including Ativan, Fluoxetine, and Alprazolam. Some experts recognize that any of these medications, when mixed with alcohol and/or drugs such as cocaine or methamphetamine, can cause aggressive, violent, or destructive behaviors, and can lead to overdose.

On August 24, 2016, nearly two years after the 2013 incident that led to Moyer’s arrest and recent convictions, T.L. was found comatose—she had overdosed on a combination of methamphetamine and alcohol. CPR was administered and she was rushed to the hospital. T.L. never regained consciousness and passed away early this year. T.L. had also been found unconscious in August 2015.

Moyer and other defense witnesses testified to the aggressive behavior exhibited by T.L. on more than one occasion; however, the foundational background information detailed above was not allowed into evidence. None of the background regarding T.L. above was introduced at trial. According to Moyer’s attorney, Acer Chiang, the Judge determined there was no foundation to admit T.L.’s history of drug and alcohol use/abuse, including the overdose that led to her demise; the Judge also ruled T.L.’s arrest in July 2016 occurred too long after the incident in question to be relevant, even though all of it was pertinent to Moyer’s claim of self-defense.

T.L.’s history of prescription and street drug and alcohol abuse revealed a pattern of behavior that supported Moyer’s claim of self-defense. It was not until after Moyer’s recent conviction that the family learned T.L. had signed an Authorization for Use or Disclosure of Medical Information on October 8, 2013. One of the prosecution’s main witnesses, Police Officer M. Glenn, even signed the document as a witness. It authorized the release of T.L.’s medical, psychiatric, alcohol and/or drug abuse records to the police and, by default, the prosecution.

Critics now question whether the District Attorney’s Office prosecuted in good faith, or whether it intentionally withheld information regarding T.L.’s medical history and her drug and alcohol abuse in violation of the Brady Rule.

Moyer will be sentenced in Riverside Superior Court on November 15. Follow The Voice/Black Voice News in the coming weeks to learn more about the Strange Case of Albert Joseph Moyer IV.