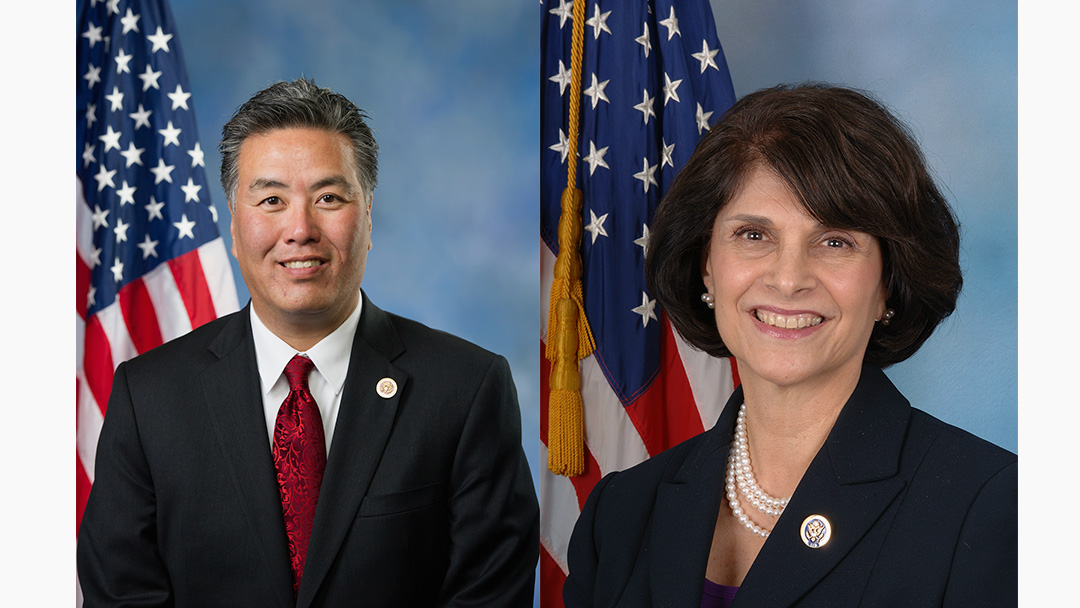 Eight members of Congress, all Democrats, visited the Victorville Federal Correctional Complex and Adelanto Detention Facility and not only raised concerns about inadequate staffing but also highlighted what they described as a lack of medical care for the detainees.

The Victorville Federal Correctional Complex is a medium security federal correctional institution with an adjacent minimum-security satellite camp that also houses immigrants as the result of a contract with ICE that allows it to house 1,000 immigrant detainees.

Adelanto is a much larger processing/detention center that is also privately owned and operated by the highly criticized GEO Group.

In commenting on their observations, the congressional representatives told ABC News that the Victorville facility appeared totally ill-equipped to handle immigrant detainees asserting the staff was not trained to do so.

More than half of those observed during the visit were of either Indian or Sikh backgrounds. These individuals had tried to enter the country through Mexico after initially fleeing persecution in their own countries.

Congresswoman Lucille Roybal-Allard of Los Angeles told ABC, “We’re not talking about criminals. We’re talking about men and women who were escaping violence and horrible conditions in their home country.”

In a Tweet posted after the visit, Congressman Mark Takano, who has represented the communities of Riverside, Moreno Valley, Jurupa Valley and Perris in the House of Representatives since 2012, stated, “After visiting the Victorville federal prison for a second time, I remain concerned about asylum seekers being held in these facilities. The Trump Administration’s immigration policies are not only inhumane—they‘re a huge waste of taxpayer dollars.”