Infecting Unsuspecting Partners with AIDS is not a Felony 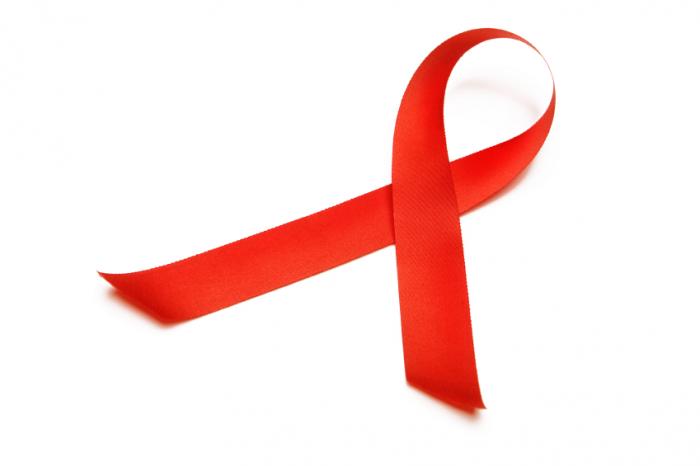 Sacramento—California Governor Jerry Brown has signed legislation minimizing the penalty for knowingly infecting a partner with AIDS. The legislation will also apply to those with AIDS who give blood without telling the blood bank that he or she is HIV positive.

Since the beginning of the AIDS epidemic, according to the World Health Organization, more than 70 million people have been infected world-wide and nearly 35 million people have died. Last week, the Centers for Disease Control (CDC) reported that in the United States, of the 1.1 million people living with HIV, 1 in 7 is unaware. There has been a 10 percent decline in new infections from 2010 to 2013; however, young African American gay and bisexual men continue to be most impacted by the virus.

Recent advancements in modern medicine have enabled those with HIV to live longer and almost eliminate what used to be the highly-likely probability of transmission. When Brown signed SB 239 into law, he made it possible for HIV to be treated like all other serious infectious diseases, and reduced the penalty for the purposeful transmission of HIV from a felony to a misdemeanor.