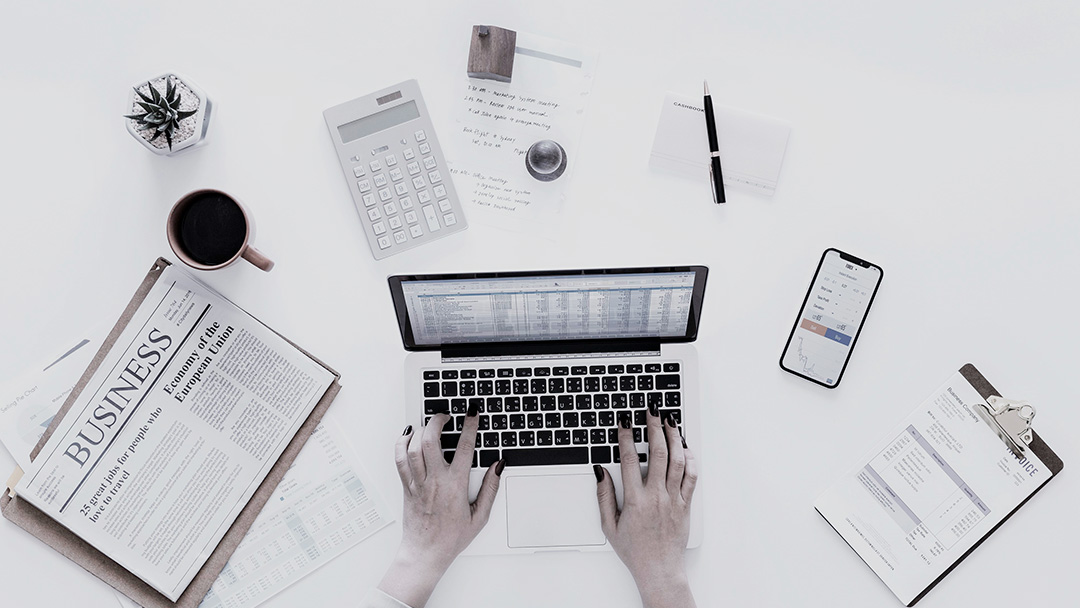 Independent journalists feel under attack and claim the State of California has threatened their careers and violates the Constitution.

In response, on Tuesday, December 17, 2019 the American Society of Journalists and Authors, Inc., filed suit against the state in federal court to stop a new law from devastating the careers of freelance journalists such as writers and photographers.

“We have no choice but to go to court to protect the rights of independent writers and freelance journalists as a whole,” said Milton C. Toby, JD, president of ASJA. “The stakes are too high, and we cannot stand by as our members and our colleagues face ill-conceived and potentially career-ending legislation.”

In the suit journalists claim Assembly Bill 5, which takes effect January 1, 2020 is full of unfair exemptions and carveouts that disfavor freelance journalists compared to other professions that engage in speech.

Under the law, journalists are capped at 35 pieces of content per year, and if they exceed that, they must become employees, while journalists who record video, instantly lose their ability to work independently. Marketers, grant writers, and graphic designers face no such limit.

“Under the law, a freelancer like me can write 200-plus press releases in a year for a marketing firm, and it’s no problem. But if a newspaper wants me to write a weekly column about local politics, it must put me on staff — a very unlikely prospect — or violate the law. Otherwise I am silenced,” said San Diego freelance writer Randy Dotinga, a board member and former president of ASJA.

ASJA’s pro bono attorneys at Pacific Legal Foundation joined with the National Press Photographers Association as plaintiffs in the lawsuit.

“In a shrinking media landscape where hiring executives are still mostly White and male, AB 5 places additional restrictions and burdens on women, people of color and the LGBTQ+ community by forcing many of us to seek staff jobs,” said Los Angeles freelance writer and author JoBeth McDaniel, chair of ASJA’s First Amendment Committee. “Many journalists choose to freelance because we encountered discrimination, harassment and bullying in staff positions. Others, such as parents, caregivers and the disabled — need the flexibility of setting their own schedules and workloads.”

In addition, there are growing concerns California’s restrictions on independent journalism may spread beyond the state. ASJA is deeply concerned about proposed laws in New York and New Jersey that are inspired by AB 5. If necessary, ASJA is prepared to launch more legal action in support of the free speech, free press and equal protection rights protected by the Constitution.

“We hope and expect that the legal challenges to the constitutionality of AB 5 will encourage lawmakers considering similar measures in other states to draft legislation that protects the rights of all independent writers and other freelance journalists,” said Toby, the ASJA president