Independence Day and America’s Wavering Promise of Life, Liberty and the Pursuit of Happiness 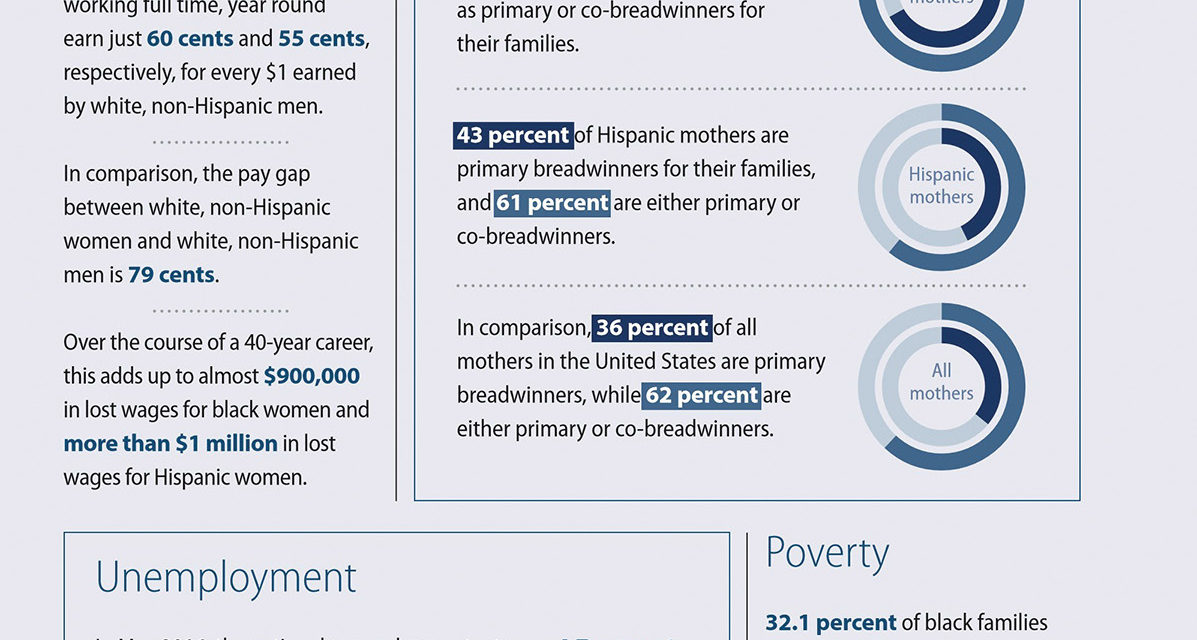 We mutually pledge to each other…”, a profound commitment by Americans to Americans as expressed in the nation’s most sacred document, the Declaration of Independence; and yet, this Fourth of July, millions of working parents across the nation, including here in Riverside and San Bernardino Counties, are concerned about their families’ economic security, particularly as prices continue to rise and the nation’s incomes remain stagnate. 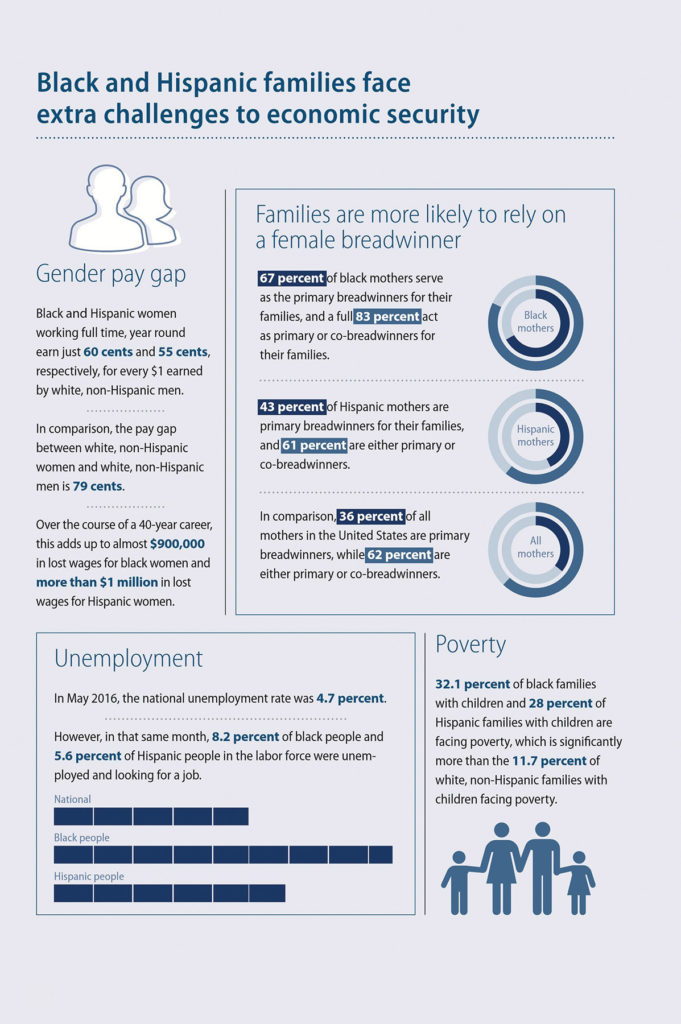 Many Black and Hispanic families face even greater challenges to financial stability and economic prosperity as they usually earn lower median incomes and experience higher rates of both poverty and unemployment.

A new report by the Center for American Progress focused on the need for these families, for all families, to have an opportunity to achieve economic security. There is no question Blacks and Hispanics now represent major blocks in the nation’s electorate which include Millennials, people of color and women—and, collectively they will have increasing impact on the future of the country.

The poll looked beyond the well-established support for issues like immigration reform and civil rights to the nitty-gritty, day to day concerns these women face just doing life. They included work-related worries and hardships due to an absence of paid sick leave, a lack of reliable child care, and low pay. Nearly 90 percent of Black and Hispanic women voters surveyed said that the economic well-being of working families was the “top most important priority” or one of a “few important priorities” for the next president.

The Fourth of July seems an appropriate time to reflect on the changing face of America. As the electoral power of nonwhite voters continues to increase, these voters will almost certainly use their power to impact economic and social policies. According to the Center for American Progress (CAP) report, “In 2016, nearly one in three eligible voters on Election Day will be a person of color and among women voters–74 percent of newly eligible voters since 2000 will be women of color.

Work-family policies poll well with the American public overall and show to be especially compelling for both Black and Hispanic women voters. It should come as no surprise that Blacks and Hispanics, like members of many other demographic groups, strongly support action on issues related to economic security like paid family and medical leave, affordable child care and equal pay.

Without paid family and medical leave workers face impossible choices between work and family. On average, Black and Hispanic workers are less likely to

have access to paid sick days than White workers. Without paid sick days, these workers are forced to choose between their paycheck and their health.

Also, the issue of pay equity is pivotal to economic progress not only for Black and Hispanic women but for all women who work hard every day to support their families and provide them with the best life possible. In 2013, White women earned an average of only 78 cents for every dollar earned by White men; but, for Black and Hispanic women the reality is even worse. According to data provided by the U.S. Current Population Survey, the National Committee on Pay Equity and the Bureau of Labor Statistics, Black women earned only 64 cents and Hispanic women even less, 54 cents for every dollar earned by White males. This not only impedes their ability to provide for their families; but, will ultimately affect their retirement earnings as their social security income will eventually be determined by their low wages. This helps explain why so many elderly women, particularly elderly women of color live in poverty.

Finally, although some cities, states and even corporations have moved independently to increase the minimum wage, federal action on this issue that would include a $12 minimum wage by 2020, could result in a wage increase for at least a third of all Black and Hispanic workers.

Without policy solutions and updates to the nation’s workplace protections and practices, too many Black and Hispanic families will continue to work harder than ever and yet continue to fall further and further behind.

As the nation’s demographics continue to shift and more and more women and people of color become engaged in the political process they will elect officials who reflect and represent their interests.

This year’s presidential election will be pivotal. The next president will have an opportunity to appoint between one and three Supreme Court justices and hopefully, advocate for issues of importance to the nation’s working poor. In addition, the 2020 census will surely produce demographic shifts that will impact congressional boundaries. When minorities and women go to the polls in November they have the electoral power to determine the future of the country.

The face of America has changed since July 4, 1776, when as Governor Jerry Brown said, “The Continental Congress approved the Declaration of Independence and set the 13 colonies on a path to freedom as a sovereign nation.” At the time, 2.5 million people lived in the newly independent nation. America has grown by leaps and bounds since then. According to the World Population Clock, there are nearly 324 million people living in the United States today.

Although America’s core values of life, liberty and the pursuit of happiness remain intact, the “We the people…” referenced in the Preamble to the Constitution has taken on a rainbow hue—and with it, comes a promise of better days.