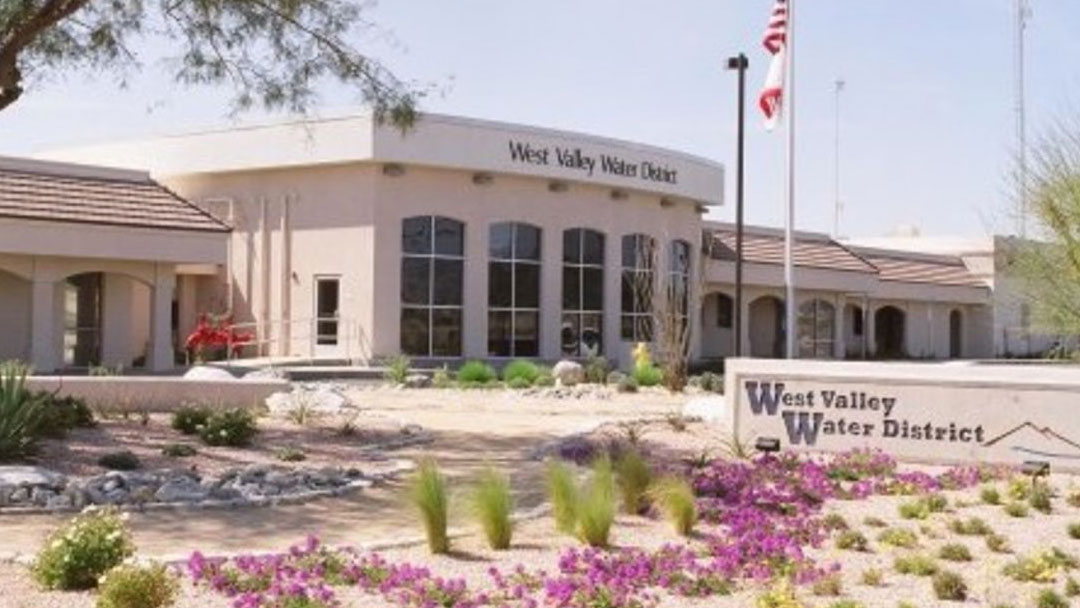 The West Valley Water District published a response to the findings of the California State Auditor in mid-June to help neutralize public criticism over its findings; and to share efforts under the stewardship of the Board’s new President Channing Hawkins, and to help remedy the long lingering concerns of ratepayers now confirmed and documented by auditors.

The IE Voice/Black Voice News attempted to solicit further comment from Board members and others in the agency regarding the auditor’s findings without success, however, the Board’s detailed response and intention to remedy weak spots in the agency’s administration as identified by the auditor are important and provide a yardstick for the public to hold the Board accountable in the future.

Although Hawkins is only a few months into his new role not only as a member of the WVWD Board of Directors but also as its President, few can deny he hit the ground running in the midst of a storm and wasted no time in efforts to address the many daunting issues facing the agency while also working to create a cohesive team among Board members—a step many saw as essential to its future success and ability to protect ratepayers’ interests for fiscally responsible management of the water agency (especially in relation to how Directors spend rate payer dollars), judicious oversight in the administration of contracts, and fair and equitable treatment of all agency employees.

Hawkins was sworn in December 2019 and almost immediately began working with fellow Board members as well as independent firms and organizations to help improve and conduct unbiased investigations and assessments of the WVWD operations.

As a result of these efforts, last month WVWD was recognized by one of the organizations it worked with, Special District Leadership Foundation, with its “District Transparency Certificate of Excellence” award which recognizes outstanding efforts to promote transparency and good governance.

In response to the audit and the mitigation efforts to date Hawkins acknowledged, “Our future is certainly much brighter, but there is still so much more to do. This [state auditor] report represents a very dark time for the Water District, but I’ve heard our community loud and clear and that is why we’re making significant improvements.”

Hawkins further assured since assuming his role as president, “[T]he West Valley Water District has taken swift and decisive action to increase accountability and transparency for our ratepayers.”

In mid-December the Board halted all hiring due to suspected irregularities and in mid-January, hired an interim human resources manager and put this person in charge of all recruitments, internal transfers, promotions, salary changes and performance evaluations until new policies and procedures are implemented. In addition, all documentation related to the recruitment process are now retained in the human resources department.

Costly Board meetings held outside of district boundaries

In mid-April, the Board cancelled similar future meetings and committed to research options within district boundaries.

In early March, Hawkins issued clear directives requiring Board members and employees to complete expense reimbursement forms with receipts attached for all travel, conference, meals, expenses, etc. and submit them to the chief financial officer (CFO) for reimbursement. In addition, Board members must attach a meeting agenda to each reimbursement or stipend form for every meeting for which they request reimbursement.

The district (Board members) incurred expenditures that are excessive and questionable, and lacked proper approval.

Hawkins issued directives to address this critical area. In addition to the process steps detailed above, with the addition of credit card purchase receipts, these forms must be submitted to the accounting department monthly.

Under new directives the purchasing department and all purchasing functions now report to the CFO in addition to the reimbursement criteria detailed above for Board members and employees.

Board approved an agreement with a certified public accounting firm to prepare a new manual that includes new accounting and purchasing policies and procedures.

Employees might not have been paid correctly because of inaccurate timesheets and excessive paid holidays.

The WVWD no longer processes timesheets manually, and instead has implemented an electronic time entry and management approval process, which corrects inaccurate timesheets and excessive pay.

The Board also entered an agreement with a certified public accounting firm to prepare a new manual, which includes new time-entry and payroll policies and procedures.

The state auditor also criticized WVWD for Flex-time holiday excessive pay which is a result of a 4/10 schedule where employees who work this schedule were paid for holidays based on their work schedule. If an employee is on the 4/10 schedule, they are paid 10 hours for district observed holidays instead of 8 hours. This policy was changed under the new human resources policies.

The response provided in this category included the same changes to hiring and personnel process changes detailed above and appeared to miss the mark as an appropriate response to this concern.

There was no mention of the behaviors that led to the identification of this issue. Critics believe unless the root cause of this failure is appropriately addressed, the potential exists for it to reoccur.

WVWD noted on June 6, 2020, it obtained a District Transparency Certificate of Excellence award mentioned above via the Special District Leadership Foundation. According to WVWD Public Affairs Manager Naseem Farooqi in the document addressing these issues, “[T]his award requires all board members to complete ethics training and submit a certificate of completion to the foundation. Based on this explanation it appears to confirm all Board members have completed the required training.

As noted by Hawkins in the board’s response to issues identified in the audit, the WVWD Board of Directors acknowledges much remains to be done.

During an interview a little more than a week ago with Don Griggs, President of the West Valley Water District’s Ratepayers Association who continues to press the Board for accountability and transparency,  acknowledged Hawkins’ efforts to date and also expressed his belief—that much remains to be done.

The IE Voice and Black Voice News will continue to follow this story.