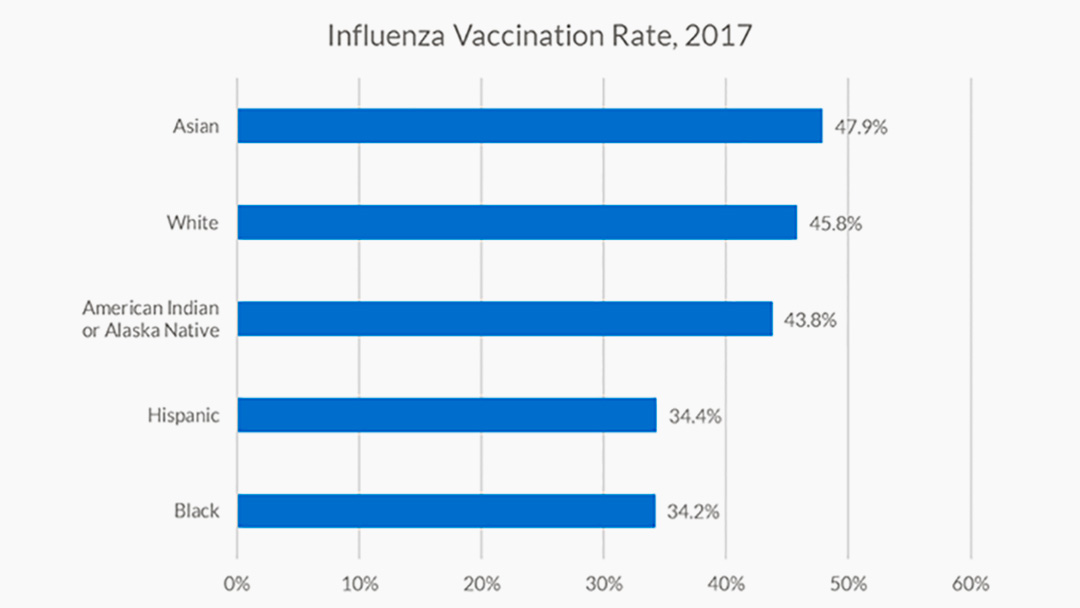 Andrea M. Baldrias Contributor As flu season peaks, UC Riverside’s Dr. Cedric Rutland provides important information regarding the Black community and flu vaccinations.  According to the Center for Disease Control, 7.3 million people have already been impacted by the flu this season. 26 percent of Black homes are multi-generational which means a higher likelihood that families might spread the flu to one another. MD Magazine reported Black teens have five percent lower rates of receiving flu vaccination, which also increases the likelihood of spreading the flu.  Dr. Rutland highlighted, “Influenza vaccination rates (defined as having received a flu vaccination in the last 12 months) are lowest among Blacks and Hispanics. At 34 percent, both groups are significantly lower than American Indians or Alaska Natives, Whites, or Asians. The rate among Blacks was 25 percent lower than the rate among Whites in 2017, the latest year of data available,” (Source is CDC’s National Health Interview Survey). 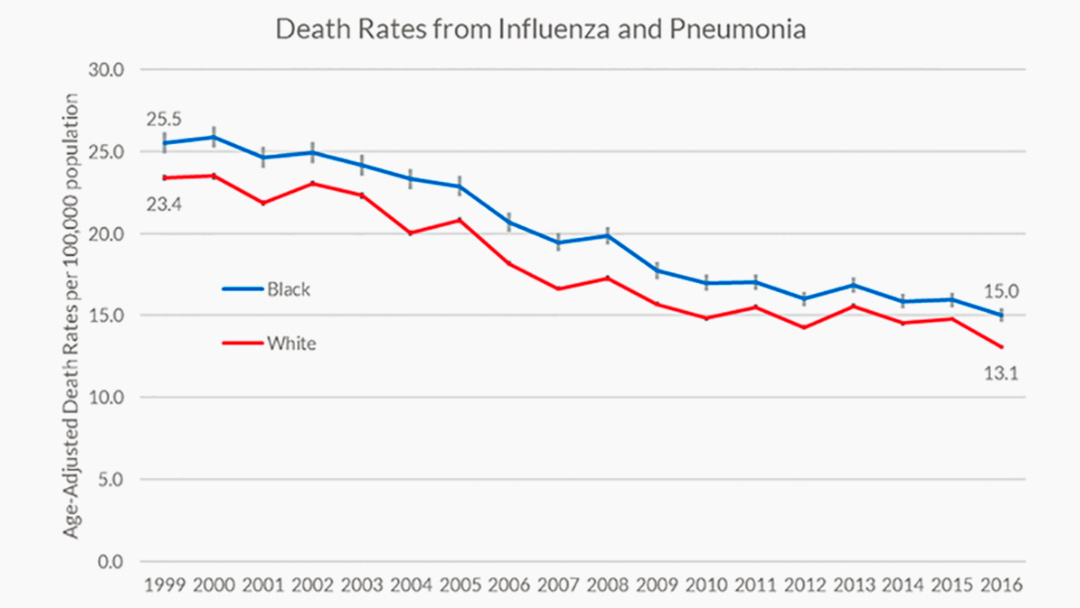 He continued, “The influenza and pneumonia death rate (age-adjusted, per 100,000 population) has been significantly higher among Blacks than Whites every year since 1999. The rate is decreasing for both groups at roughly the same speed. In 2016, the latest year of data available, the rate was 15 percent higher among Blacks than Whites,” (Source is CDC mortality data).  Furthermore, it is essential that adults 50+ attain a flu shot, as the group is more susceptible to chronic health conditions and at high risk for developing flu-related complications or even death. According to the American Lung Association, 144 of adults ages 50 to 64 hospitalized to date this flu season reported at least one underlying medical condition—the most commonly reported were obesity, metabolic disorder and cardiovascular disease.  “In terms of the flu and the Black community, you look at the ability to obtain vaccinations,” expounded Rutland. “The Black community has less access to healthcare. When you get into that age bracket, that means that Black community is affected by disease severity. If you don’t get the vaccination and obtain the flu, you will get sicker.” The solution to avoiding these severe outcomes is a simple flu shot. In a recent survey from the American Lung Association, only eight percent of 50+ respondents say the flu worries them. Many argue that the flu vaccination itself has unfavorable side effects which has resulted in substantial anti-vaccination sentiment. Dr. Rutland commented, “The research paper that spring-boarded the anti-vaccination rhetoric was stricken from the original medical literature. On the CDC website, it says in many ways that vaccines do not cause autism.”  With patients of his own, he said, “I explain to them how a vaccine works and usually nine out of ten times a patient understands and gets the vaccine.”