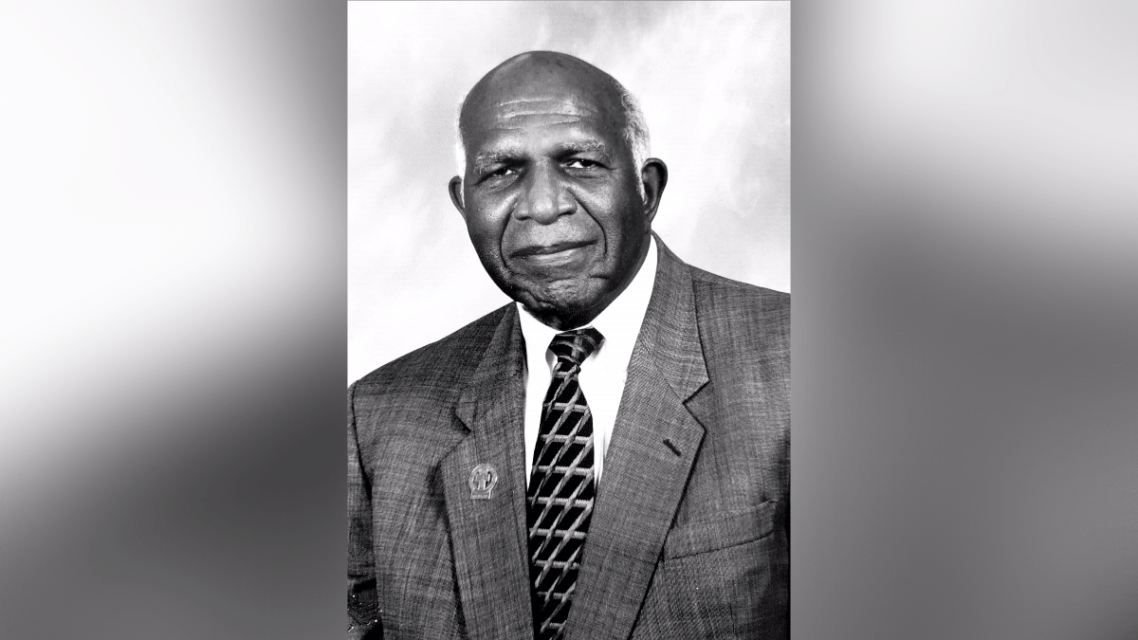 During a season of unrelenting loss, each community member who slips away leaves so many to mourn their passing and celebrate their lives.

The recent loss of longtime Inland Empire resident Dr. Amos Isaac has once again brought members of the community together in remembrance and acknowledgement of a life well lived. Dr. Isaac will be remembered as a committed educator and community leader whose service to others reached beyond the boundaries of the inland region.

Having moved with his family to San Bernardino from Briley, Texas as a child, he brought with him the memories of attending school there in a one-room schoolhouse.  He would go on to earn a master’s degree at University of Redlands and a Ph.D. in education at Claremont Graduate School, in addition to other educational achievements from institutions of higher learning as close as San Bernardino and as far flung as Montpelier, France. Not only did he enjoy an illustrious career as an educator, but he would go on to serve in a second career as a social worker.

When Dr. Isaac first entered the classroom as an educator, he became only the second Black to teach in the Redlands Unified School District. In the process, he laid the foundation for what became a long and accomplished career in education. Over the years he served as a teacher, administrator, and through his company, Isaac Consultancy, an educational consultant.

His commitment to the community, however, did not end in the classroom. He understood the successful education of the city’s children was a community commitment and responsibility. As such, he joined the organization, Concerned Citizens, a coalition of political and educational leaders and community service organizations dedicated to improving the quality of education for all in the Redlands Unified School District.

His passion for teaching and commitment to education extended beyond Redlands and beyond the boundaries of the United States. For Dr. Isaac, what started with an initial two-year tour in the Peace Corps in the early 1960s, culminated in a lifetime dedication which led to his returning to Africa several times  over the years where he continued his efforts to improve educational opportunities for citizens there. 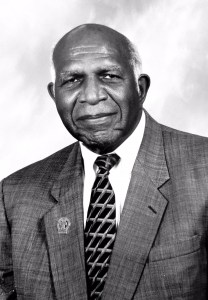 Hardy Brown II, Trustee for the San Bernardino County Board of Education, remembered Dr. Isaac as a mainstay in the community.

“He was a quiet man, speaking up when necessary,” he recalled. “He was very tied to the African Continent and was proud of his own accomplishments, especially his and his wife Lorraine’s Peace Corp work. He always had a good attitude and a brilliance about him that was special.”

Brown, who also heads the Black Voice Foundation (BVF) and is curator of the Jerry Gore Collection of African American and African artifacts, shared how when Isaac and his wife, Lorraine, saw what BVF was doing with the collection they said they had something he might like to have for the collection.

“When I went to their home I was totally amazed at their collection of African artifacts and that they wanted them shared for education purposes. Education was key to his life.”

Brown went on to share how together, they were able to build an educational exhibit and held events at University of Riverside and the San Bernardino County Museum, “[It was] a bitter-sweet experience because before he donated the collection to the Black Voice Foundation, he tried and was refused by the museum.”

A former student of Dr. Isaac’s, Beverly Jones Wright, said that is how she remembers him. He was her fourth grade math teacher at Lincoln Elementary School in Redlands.

“Every year he would bring in a Black History program and invite [folk artist] Clabe Hanagan to perform and bring in his African artifacts,” she also recalled how she had challenges with math. “One of his strict dreaded policies was he would make me stay after school until I got my math, for me it was fractions.” Dr. Isaac also was a member of her church, New Hope Missionary Baptist Church.

Dr. Isaac was also a determined and tenacious man. According to Brown, election season after election season he ran unsuccessfully for the Redlands School Board. “He never gave up and every time he ran, we endorsed him.”

“Dr. Amos Isaac was a pensive man, one who kept his own counsel. He was friendly and had a kindly smile. I most admired his tenacity,” said Carolyn Tillman. “Relentlessly, he campaigned, season after season, for a seat on the Redlands Unified School District Board. He was never discouraged, and I began to understand his pursuit of the seat was as a matter of justice rather than one of vain glory. That no African American ever sat on the Board, was for him a matter of grave concern. I regret he did not live to see that change.”

Recently, according to Tillman, the district has committed to work toward creating a more equitable and inclusive school district.

“It is my hope to one day celebrate the first African American on the RUSD Board in memory of Dr. Isaac, a most amazing and accomplished man,” she said.

“After a lifetime of dedication to education and sharing so much with future generations,” Brown said. “We are honored to continue the legacy of the work of Dr. Amos Isaac.”