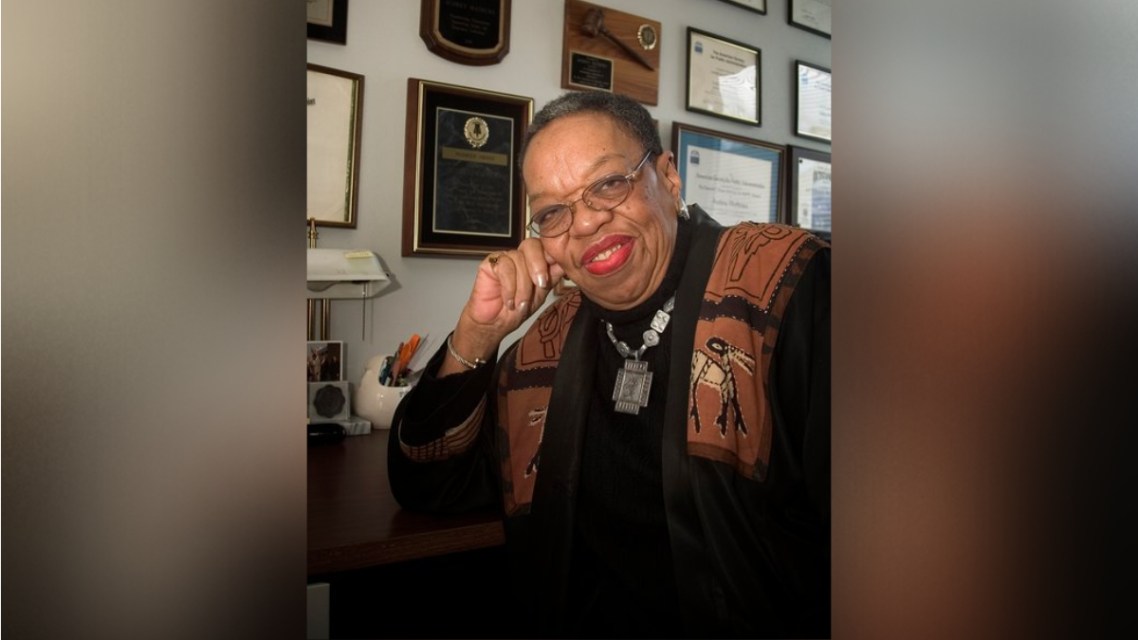 Individually and together, the friends of Audrey Mathews mourn her passing. 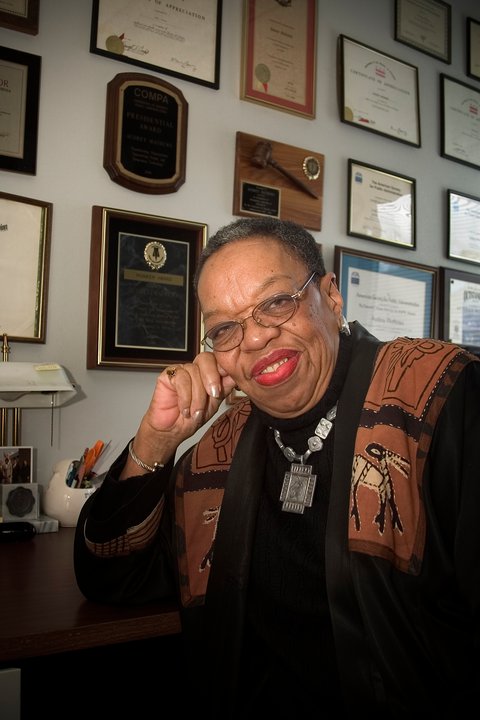 She attended annual conferences throughout her membership in ASPA including serving as conference co-chair for the 2014 Annual Conference (ASPA’s 75th anniversary celebration). She received the Elmer B. Staats Lifetime Achievement Award for Distinguished Public Service in 2013.

Mathews’ career began with the Chicago Police Department, after which she moved to Beverly Hills and served as a payroll clerk. She went on to become budget director for Beverly Hills, served in Compton, and after earning her MPA and DPA, moved to Washington, DC to become director of budget operations under Mayor Marion Barry.

Mathews taught full-time in California State University San Bernardino’s College of Business and Public Administration (1996-2006), developing curriculum on diversity management, economic development, and budget and finance. She also was CEO of Mathews and Associates, her consulting firm based in Los Angeles.

A 2007 National Academy of Public Administration fellow, Mathews wrote numerous chapters in textbooks, journal articles and technical reports on topics of diversity, mentoring and urban governance. She received her DPA from the University of Southern California and her MPA from California State University—Northridge.

Asked to describe her philosophy of service, Mathews stated, “I have dedicated my life to helping those in need in the communities where I live, work and play, never thinking my life’s dedication to public service as something remarkable. I’m just doing what I was born to do—mentor and provide a helping hand to those in need of my services.”

Learn more about the life of Audrey Mathews in her “Ask Me Why I Care” video here.