I’m a Black American. I Need a Gun to Feel Safe in This Country. 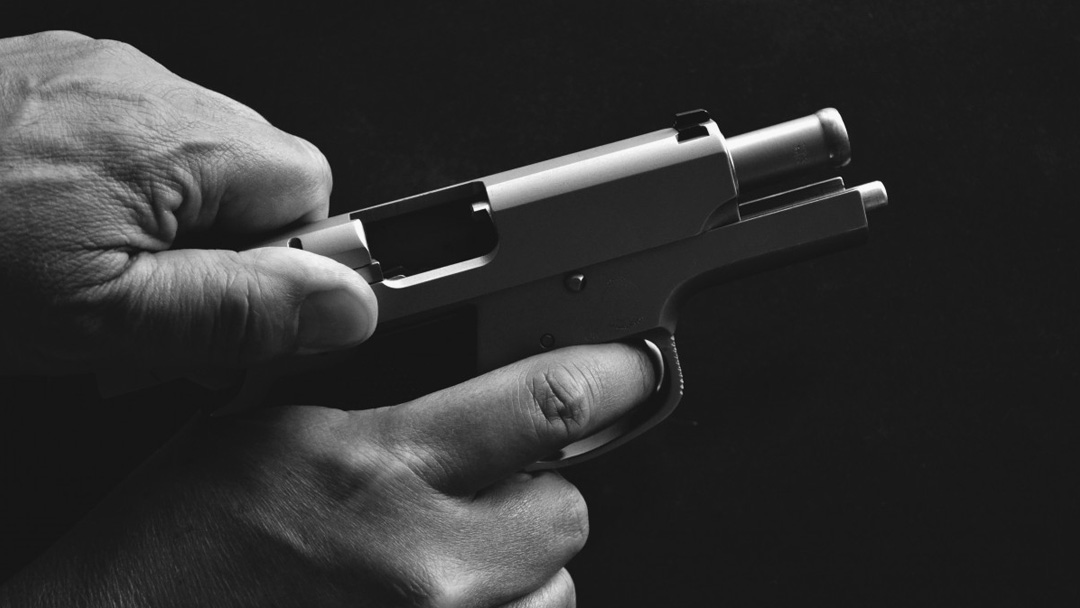 Some Black Americans never considered buying a gun. Until now.

What does it take for Black Americans to feel safe right now?

For some, it’s owning a gun. Even if that’s not something they may have ever wanted to do. In the video above, a chorus of Black voices from across the country — a schoolteacher in Oakland, Calif., a political strategist in Aurora, Colo., and others — have an urgent message: “Go buy a gun. Arm yourself. And just make sure you get some training.”

This is by no means the first time many Black Americans have felt the need to arm themselves for self-preservation. But with a white couple pulling guns on Black Lives Matter protesters in St. Louis, right-wing extremists increasing attacks and co-opting rallies to advance their own messaging and half of Black Americans already feeling that they can’t trust the police to treat them equally, some Black Americans are saying they now have no choice but to exercise their Second Amendment right.