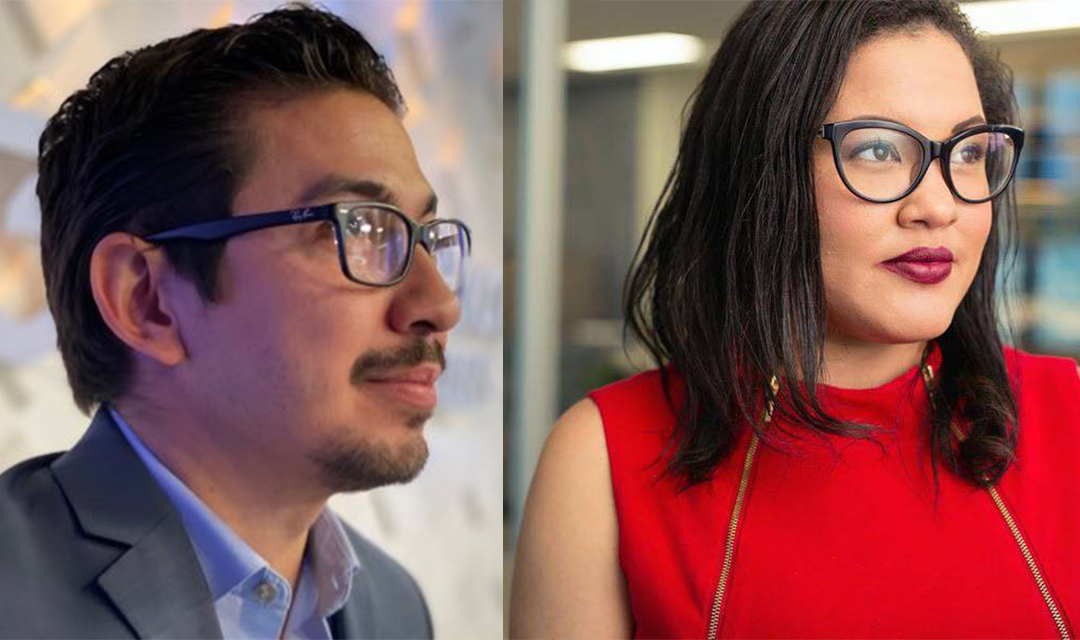 During the 2020 Census, members of the ethnic media joined forces and worked to help ensure an accurate count.

Having experienced the value in coalescing, this year the group is coming together again throughout  2021 in a formal Roundtable to discuss and explore issues of importance to their readers in a way designed to maximize contact with key subject matter experts as well as civic and municipal leaders.

The goal is to expand access to information and benefit from their collective insights enhancing reporters’ ability to learn and collectively benefit from questions and answers, ideas and information shared during the Roundtable sessions.

The Roundtable format enables, informs, and enhances participant reporters’ ability to speak specifically on issues of importance in ways that resonate with members of Black, Latino, AAPI and Native communities.

As noted above, the IE Media Roundtable (Roundtable) builds on 2020 Census outreach in the region. Participating outlets include media entities that prioritize communities of color in their reporting. These communities comprise nearly 70 percent of the resident population of Riverside and San Bernardino Counties.

“Community media plays a vital role in informing and mobilizing communities of color on issues of health and civic engagement,” said Matime. “Looking at community and ethnic media as either supplemental or second tier is unacceptable and often a symptom of the larger crises of racial injustice and exclusion.”

Matime continued. “The briefings are open to members of the press, and we have had county information officers as well as communications officers as guests who spoke directly to what the government is doing.”

“We had approximately 20 outlets that were represented on the first call, many of which other outlets had no idea existed,” added Carmona reflecting on the initiative’s launch in February.

He added how the initial meeting allowed the coordinators to become familiar with the various outlets, understand the landscape of the communities they reach and determine how they can create an intersectional platform where reporters can meet and exchange information for the best coverage.

Focus for future discussions Matime explained will include local or regional experts—members of community-based organizations, a government entity, or key leaders and influencers who are also locally based.

In addition, according to Matime, discussion will also be encouraged among outlets over crucial areas related to reporting for the Roundtable to engage in collectively.  “We want to make sure it’s a space for information sharing and not, spin,” she stressed.

Carmona highlighted how the Roundtable is important to the inland region because it provides a direct point-of-contact between government entities, community-based organizations and local media and news outlets to the communities these publications serve.

“We are the beacon of hope for so many who may feel as though they are either invisible or voiceless,” he said. “We want to be sure that we are reflecting the folks that make up the region.”

He noted further, “We are witnessing an inequitable distribution of resources, particularly to media and public information efforts which is causing gaps and other voids to exist. This table hopes to address these issues.”

The IE Media Roundtable brings added value to reporting for minority communities, according to Matime.

“We have a voice, and in lieu of a seat at the table, we literally created our own table understanding that these issues and needs were not being met,” she continued. “Our media professionals are the pillars of our community in the Inland Empire, and this will be a space where we work together and ensure our communities’ voices are uplifted and amplified.”

Matime pointed to the power of the media and the need to work towards expanded access to information.

“We remain committed to this and we have a deeper and out-stretched reach throughout the region due to the table.  I believe we can also bring a lens to the region and bring national attention to all the great things we are doing here while also bringing forth the unique issues we face. We invite all members of the press to contact us if they would like to join and become a part of this effort.”

Since iemedia.org launched in February its sessions have been well attended and participants’ feedback is positive.