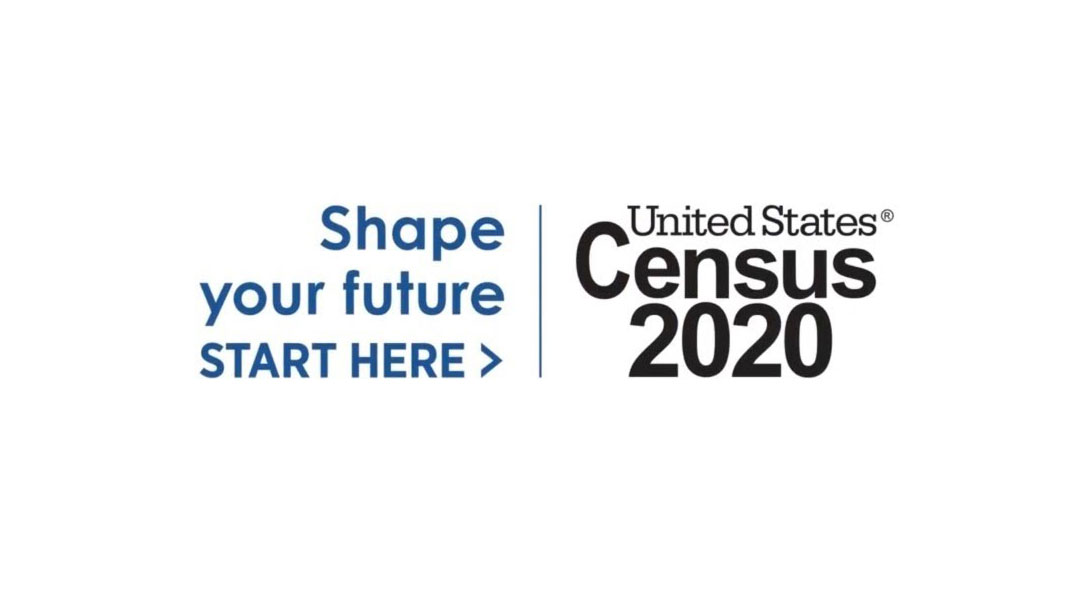 The Inland Empire is on track to surpass 2010 Census self-response rates in an all-out effort to secure equitable funding and representation for Riverside and San Bernardino counties.

Although the 2020 Census self-response period began the same week COVID-19 was declared a global pandemic, local partners have been unwavering in their commitment to seeing the Inland Empire counted.

The Census IE table, facilitated by the Inland Empire Community Foundation, has ushered the region towards this 60 percent benchmark and charted a path towards a complete count of all Inland Empire residents.

The Inland Empire is home to some of the hardest to count communities. Although these same communities are being hit hard by the COVID-19 pandemic, they continue to work and persevere.

Following are some of the key highlights for the 2020 Census Count in the Inland Empire:

“Despite COVID-19, we have received a very positive response to filling out the census, with four months to go we have already passed the 60 percent count mark. We want to keep the momentum going and are looking forward to ensuring our communities are fully counted and we receive the federal dollars we deserve,” says Mariana Lopez, Center for Community Action and Environmental Justice.

Kisha Collier with Community Health Action Network expressed, “Our communities are dealing with so much right now, so it is very encouraging to continue to see an increase in local response rates. We want to encourage individuals to fill out the census early and get counted. We have invested so much in our community over the years, it is critically important that we stand up and be counted so that those funds come back and help the people who need them.”

With the enumeration period set to begin mid-August, the push to get our hardest-to-count census tracts to respond to the Census are going to be the focus for the next few weeks.  The goal is to encourage residents to self-respond by visiting www.my2020census.gov to complete their census questionnaire.

Census IE is a project of the Inland Empire Community Foundation, which was selected by the state to serve as the Administrative Community Based Organization to lead Census 2020 outreach efforts in Riverside and San Bernardino Counties, identified as Region 7.

Building on the growing collaborative capacity of the Inland Empire, Census IE has formed a broad coalition of community-based organizations with deep roots in under-served areas to coordinate Census awareness and outreach.

Each individual organization has a unique mission and expertise, and through working together and sharing resources, as a collective, they can best ensure our community is counted fully and accurately in the 2020 Census.

CensusIE hit the ground running in October with a spectrum of outreach activities that fit the diversity of geography, landscape, languages, and experiences in Riverside and San Bernardino Counties’ 2,700 square miles.

The 50 participating organizations have engaged the Inland Empire online, at the door, and in the community with remarkable success.