I Love a Parade! 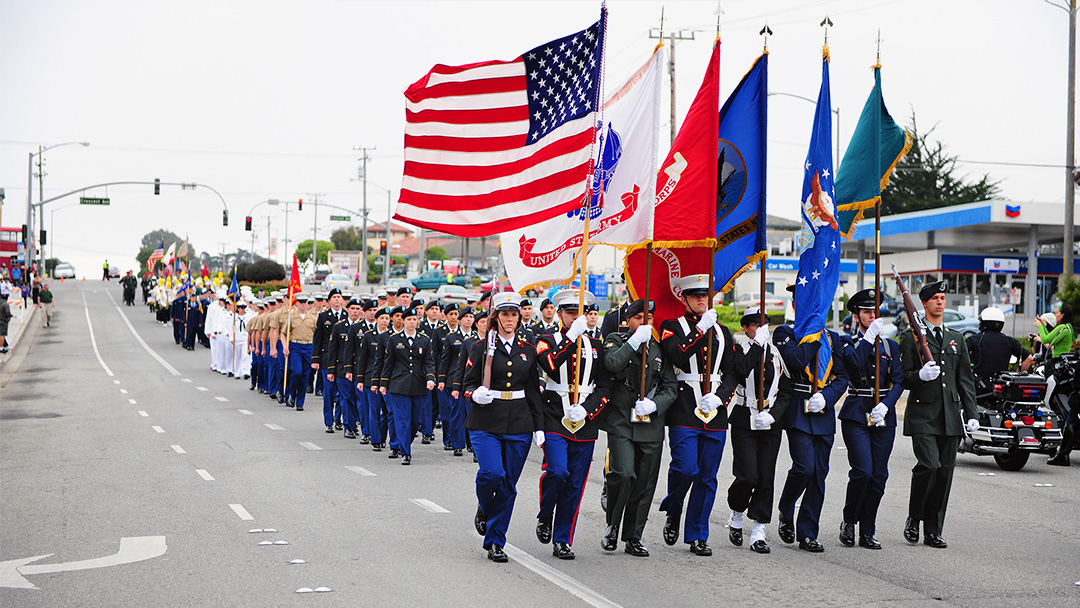 Critics of President Trump were relieved to learn his plans to conduct a military parade styled on the order of those conducted for the pleasure of such dictators as North Korea’s Kim Jong-Un and Russian President Vladimir Putin in their respective countries has been cancelled—at least for this year.

Initially, the parade was supposed to cost $12 million dollars, however that projection exploded to nearly $92 million—a high burden for taxpayers to bear. The White House abruptly cancelled the parade last week after the Department of Defense publicly revealed the ballooning costs associated with it.

The Congressional Black Caucus PAC suggested instead, that $92 million could go towards helping the 40,000 homeless veterans or toward Medicare, Medicaid and Social Security, or anything other than a parade that will provide little, if any return to taxpayers for their investment.

White House Budget Director Mick Mulvaney claimed that cost was not the only factor in the military parade’s cancellation. On Fox News Sunday he claimed, “If the parade had been canceled for purely fiscal reasons, I imagine I would have been in the room when that decision was made, and I wasn’t, so my guess is there were other contributing factors.”

The White House has made no further comment on the cancellation.