“I Got Called a Boy at Work on Thursday. Yes, a Boy”

Remarks given during the January 16, 2020 meeting of the San Bernardino City Council

I hope all of you had a Merry Christmas and joyous New Year. I sent up prayers for Gigi Hanna for her loss and that she will grow stronger each and every day in 2020.

I opened my email yesterday from one of your employees and read this. I quote: “I got called a BOY at work on Thursday. Yes, a BOY.” End quote.

These are called “racial epithets” and the dictionary states the meaning as, a.) a characterizing word or phrase accompanying or occurring in place of the name of a person or thing; b.) a disparaging or abusive word or phrase; is used to insult a person of a different race.

In America it is used as a generalization and stereotypes of our Black culture within the society dating back to the 1600s. Racial epithets were used after slavery during Jim Crow era and in association with Jim Crow Laws that I grew up under.

I want you to know that race relations will not get better in workplaces in the City of San Bernardino with this kind of language being used. This is very demeaning to a Black man and must be investigated and something done about it. 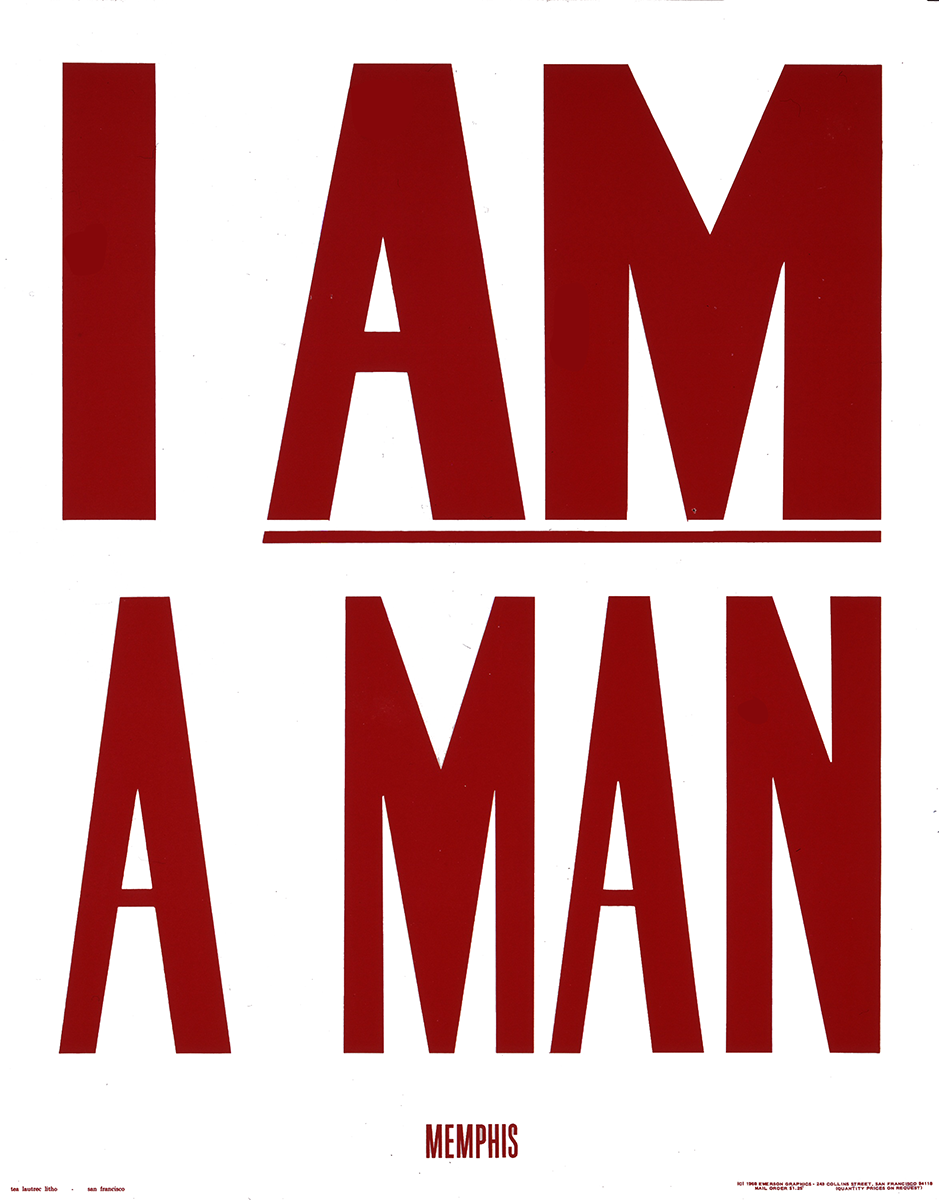 I know this is the “Rough Side Of The Mountain” (to quote the name of a gospel song we sing in church) that the city is climbing; but Blacks have been climbing the “Rough Side” for 114 years without being considered for the position of Chief of Police and only one Black has reached the rank of Captain on the city’s police force.

Despite this bad treatment I still have faith in you to do the right thing by my people. I have talked with Teri Ledoux, your City Manager, and encouraged her to meet with a committee of the Westside Action Group to explore different strategies to include more Blacks in city employment and to reduce the racial tension that is here. I do not know when they will begin the dialogue because she wanted to include the new Human Resource Manager in the meeting.

I am also going to suggest that the Black employees in the city organize as a support group for one another and to mentor new employees as they are hired. I also suggest the city provide sensitivity training for all employees beginning with the managers.

I noticed you have a lot of Workers Comp Claims including one from the former Police Chief. You should investigate them, and you should settle the Gary Saenz and Gigi Hanna cases.

I was against the Police Management Salary increase before and I am still against any raises because according to an article headline in the Sun on March 22, 2019, “San Bernardino is not safe, so city will reorganize its police department.” However, when you did, you did not include any Black or Latino officers in the reorganization.