Honoring the Contributions and Memory of Don Griggs 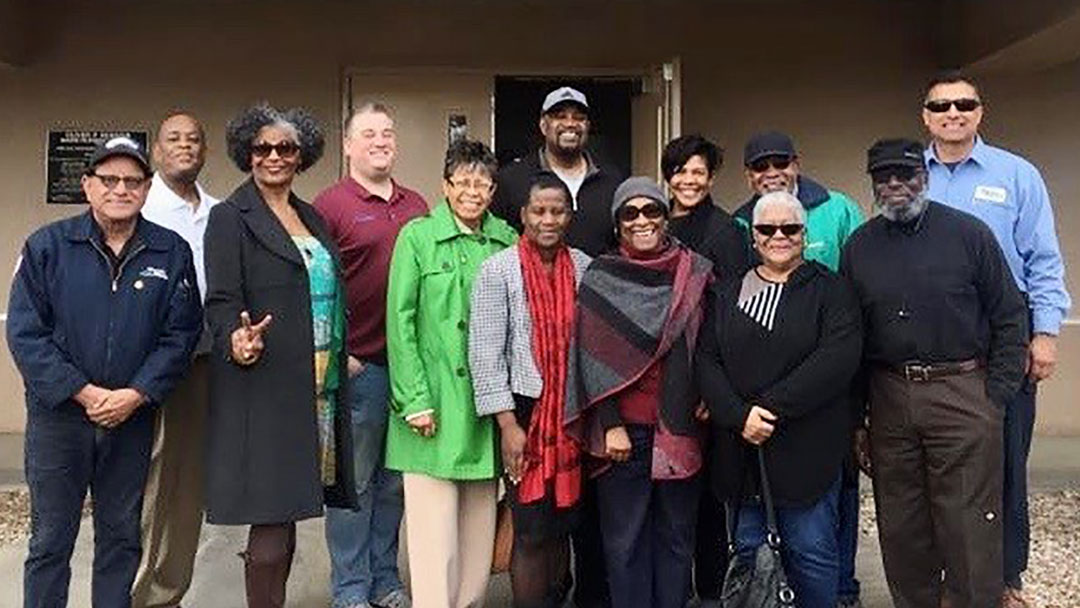 With the unexpected passing of longtime San Bernardino County leader Don Griggs due to complications related to COVID-19 late last month, members of  the community continue to express sorrow for his loss while also considering how to best honor his name and good works so future generations will remember a devoted leader who passed this way and worked to make a difference in the inland region. 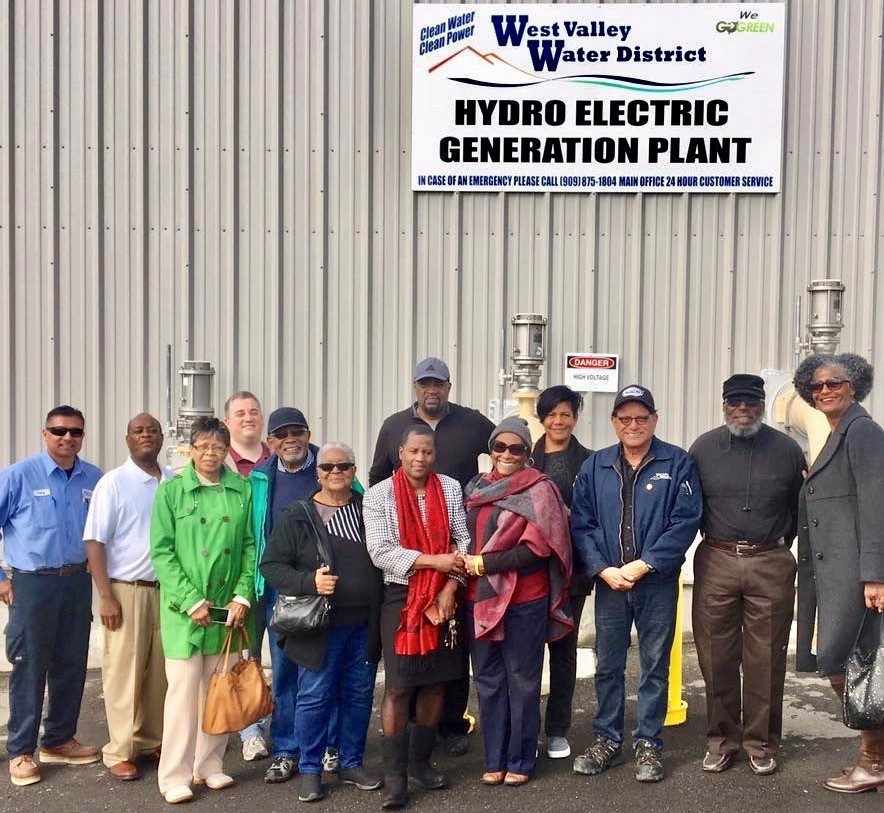 Few can argue during his tenure as president Griggs at times was one of the board’s most tenacious adversaries when it came to protecting the rights and funds of the agency’s ratepayers who are dependent on a well-run board being responsible for the water agency not only in terms of water quality but equally as important, its fiduciary responsibilities to ratepayers. 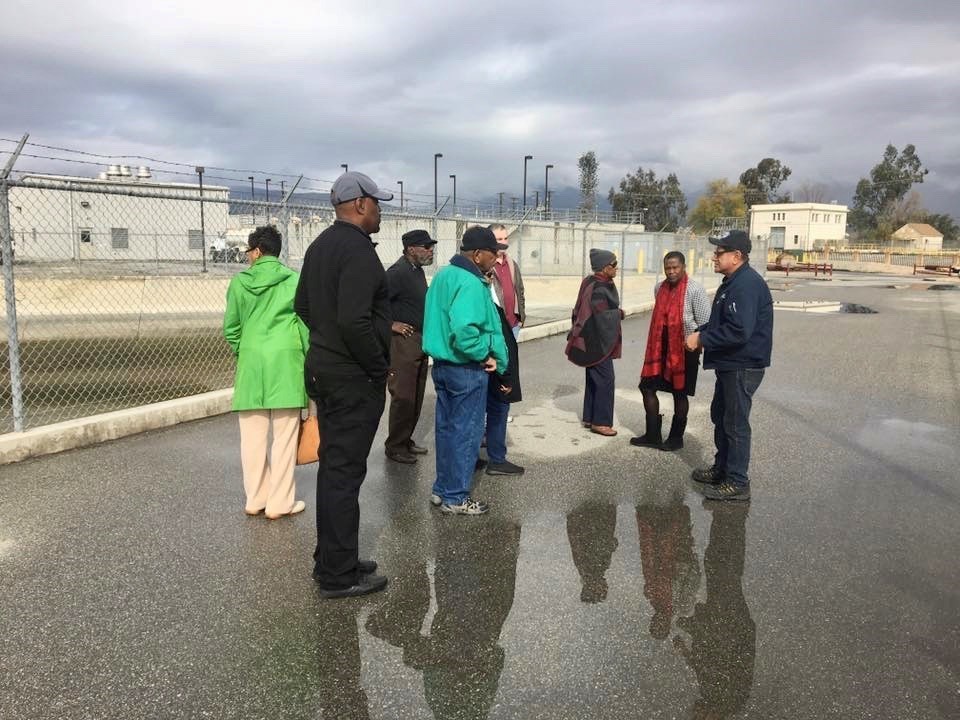 These are areas Griggs devoted his efforts to as president of RPA. He never shied away from challenging the board on these issues nor reaching out and involving oversight agencies when he deemed it appropriate. He never strayed from keeping the interest of ratepayers at the forefront of every initiative he pursued in his role as their representative.

In his role as president of RPA, Griggs not only garnered the enhanced respect of ratepayers as their champion, in many ways, he also managed to garner the respect of many on the board and among WVWD administrators. He continuously challenged everyone to work in the best interests of those they served as agents of the water agency.

Members of the community spoke laudingly about Griggs during the meeting and it was clear many are anxious to memorialize his contributions by renaming the Hydro Electric Generation Plant in Rialto in his honor. 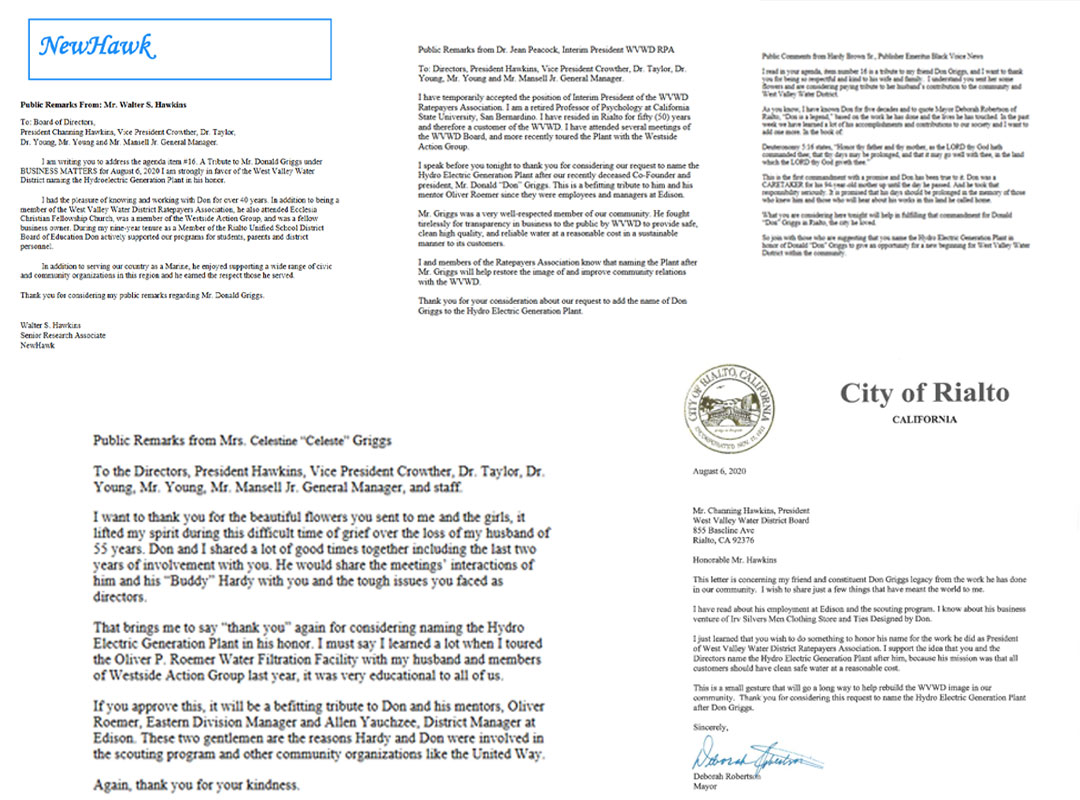