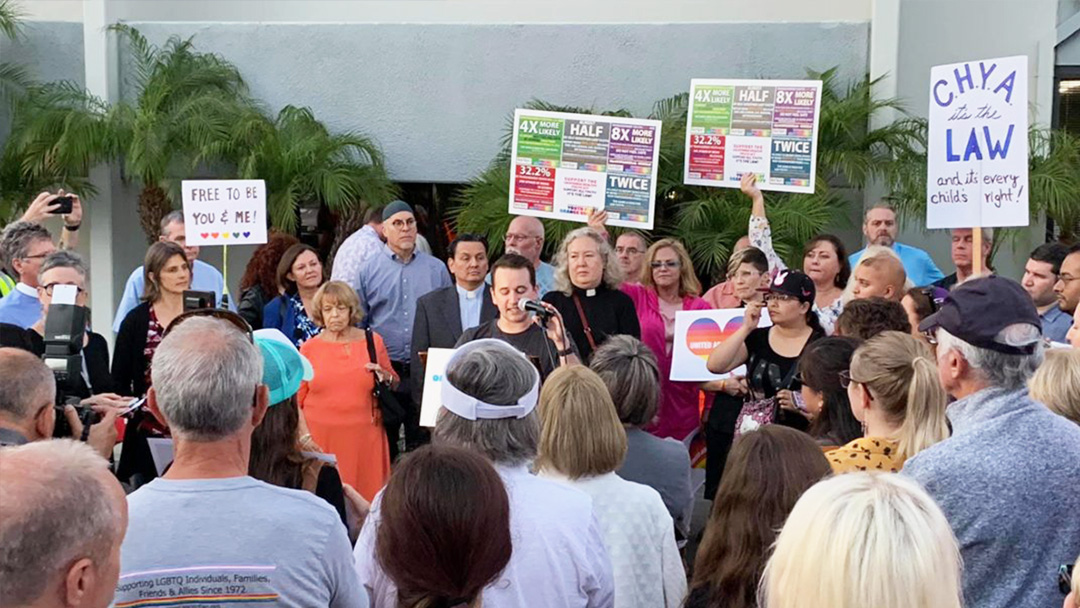 Sexually transmitted diseases are exploding in California and the inland region is not exempt. In 2015, California passed the Healthy Youth Act which mandated sex education in public schools in part to help mitigate this concern.

Now, as state officials prepare to vote on a new sex education teaching framework in alignment with mandates of the Healthy Youth Act, religious activists are in overdrive seeking to block its implementation.

In March, hundreds of religious conservatives from around the state gathered in Sacramento to raise their voices against the proposed framework.

According to reports, the parents’ major concern seems primarily focused on what, those who oppose them see as an alleged disregard for the sexual health of LGBTQ students. These conservatives have also expressed opposition to some of the other material they believe is “too explicit for young students.” They  appear to disregard the judgement and ability of trained educational developers to make such training material age appropriate.

Also, according an EdSource report, the law only requires sex education lessons be given to students in 7th grade and again in 9th grade—it is entirely up to local school districts to choose to teach sex education in lower grades. This makes the conservative argument on this aspect of the law appear disingenuous.

The Healthy Youth Act made California the first state in the nation to address the needs of lesbian, gay, bisexual, transgender students and those students’ questioning their sexual identities, something the religious right staunchly opposes.

Critic’s view the right-wing Christian push-back as a clear indication homophobia is alive and well in California. Such sentiment was most evident in the words of one of their speakers who declared in part, “Homosexuality is not a right, but a lifestyle of perversion.”

The California Department of Education officials said the purpose of the Healthy Youth Act, “is to provide every student with the knowledge and skills necessary to protect their sexual and reproductive health from unintended pregnancy, human immunodeficiency virus (HIV), and sexually transmitted infections.”