Homeless but Thankful on Thanksgiving 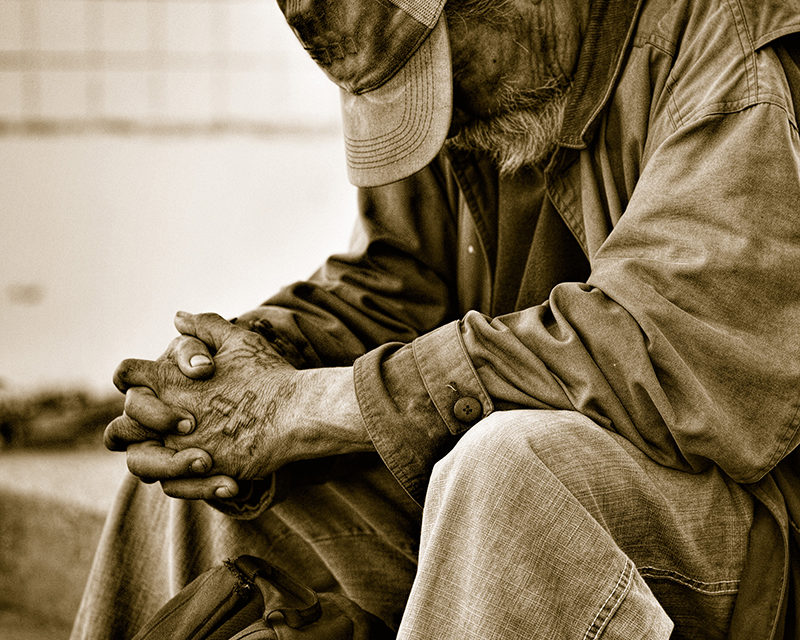 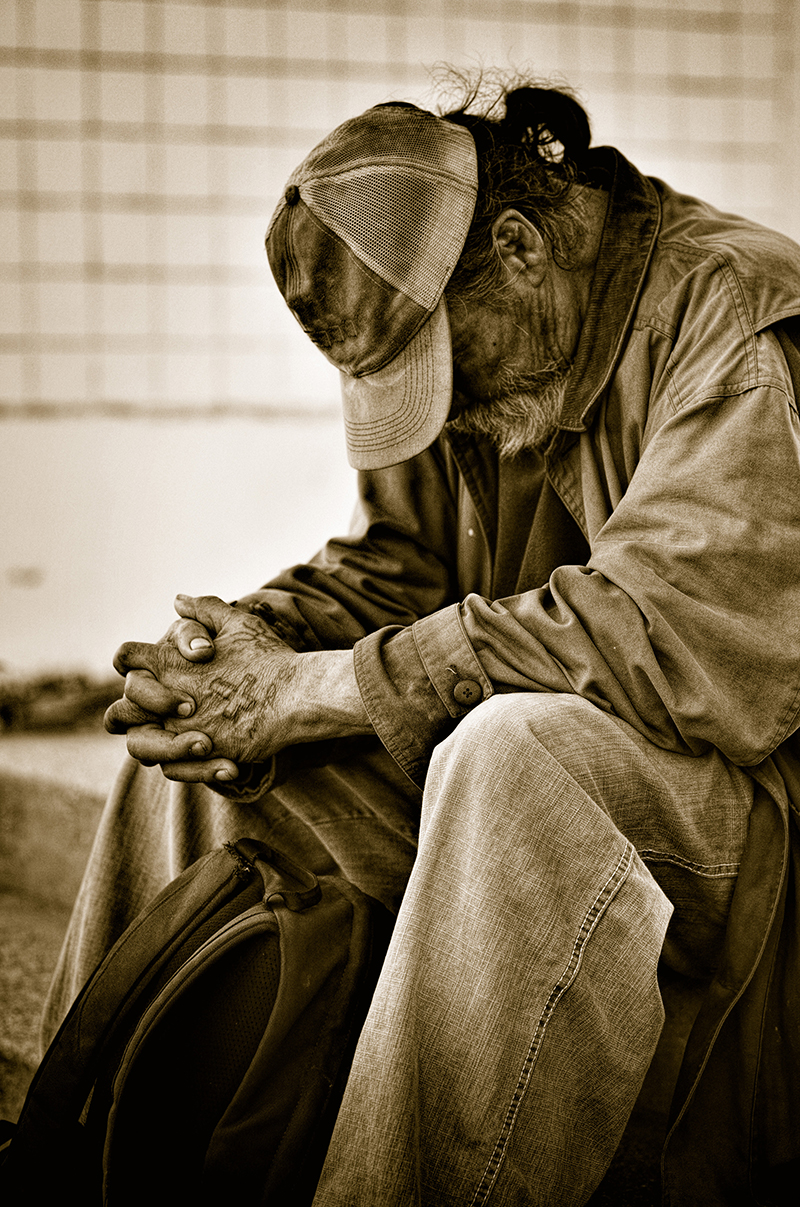 In 2015, MarketWatch reported that nearly 62 percent of Americans have no emergency savings and theoretically are only one paycheck away from the street.

On the eve of Thanksgiving, the U.S. Department of Housing and Urban Development (HUD) released its 2016 Annual Homeless Assessment Report to Congress. The report provided a summary and analysis of data accrued during the nation’s annual homeless ‘Point in Time Count’ taken in January. It informed the country’s leaders that on any given night in America—nearly 550,000 men, women and children experience homelessness in America.

This Thanksgiving Day, many of those individuals will depend on the kindness of strangers for a traditional holiday meal.

When the annual homeless count was taken that night in January, it revealed on any given night in Riverside County there are more than 2100 homeless people in the area— approximately 1,300 of them are unsheltered and just over 800 are sheltered. January’s Point in Time Count in San Bernardino County found more than 1800 homeless—nearly 700 were sheltered and approximately 1100, unsheltered.

Despite these discouraging numbers, the good news is that homelessness in the Inland Empire (and the nation) has declined since 2015. The bad news is that this Thanksgiving Day, there will still be nearly 3900 individuals in the inland region who are homeless—real people with stories of hard luck, addiction and/or mental illness.

Sunday evening, a group of such individuals—approximately twenty homeless adults—waited in the chilly evening air for access to Roy’s Desert Resource Center (Roy’s) in North Palm Springs. Each hoped to secure one of the thirty beds the shelter would make available for the night.

An individual named Leslie who appeared to be in in her early to mid-fifties, spoke openly with The Voice/Black Voice News about the life journey that led her there; her feelings of gratitude in regards to the shelter; and the Thanksgiving holiday.

When asked how long she had been homeless, Leslie replied in a quiet voice, “Since August 1st.” She added hesitantly, “My last night here will be December 17.”

“You will be moving to your own place by December 17?” the Voice reporter asked. “No,” she replied in a flat tone, “They only allow you to stay at this facility for so long and then you must find another shelter.”

Leslie went on to explain how she had already applied for a spot at one of the other shelters in the greater Riverside area so she will have a place to go when her time at Roy’s is up. Roy’s rules only allow clients to stay at the facility for 90 consecutive days at a time.

Leslie said she had sheltered at Roy’s for a few weeks but lost her spot at the facility for a short period a while back. “I was gone for a couple of nights,” she explained. “I had a problem getting back in—there were no beds available for a while. After a couple of nights, they let me back in,” she said with a sigh of relief. 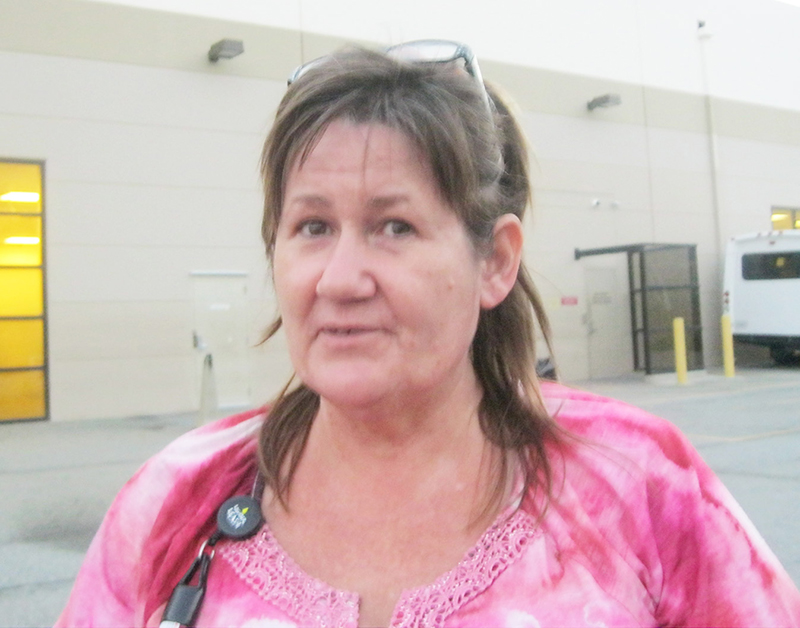 “As far as accommodations for the homeless, it’s a nice place…The beds are clean. I feel blessed and ‘I’m so thankful’ to be able to stay in this place.” – Leslie

When asked where she slept during the nights she did not have access to the shelter? Leslie pointed to a gentleman standing nearby and said, “He let me sleep in his car.” Leslie admitted, however, that she did sleep outside one night during that period.

Leslie then shared something unexpected. She talked about what it meant to her to be sheltered at Roy’s Desert Resource Center.

“As far as accommodations for the homeless, it’s a nice place,” she said. “The beds are clean. I feel blessed and ‘I’m so thankful’ to be able to stay in this place.”

Leslie explained how her life had changed dramatically when her husband passed away on February 1. “Since then, I’ve lost my home, my storage and was sexually violated,” she lamented.

Her string of back luck did not end there. While at the shelter one evening a few weeks ago, Leslie explained how she became very ill and was rushed to the hospital where she remained for a couple of days. When released from the hospital, Leslie said she returned to Roy’s Desert Resource Center.

“When I got back, they had thrown away all my stuff. I don’t think they are not supposed to throw your things away if you leave them there for a legitimate reason.” Leslie declared and then asked rhetorically, “Isn’t going to the hospital a legitimate reason?” 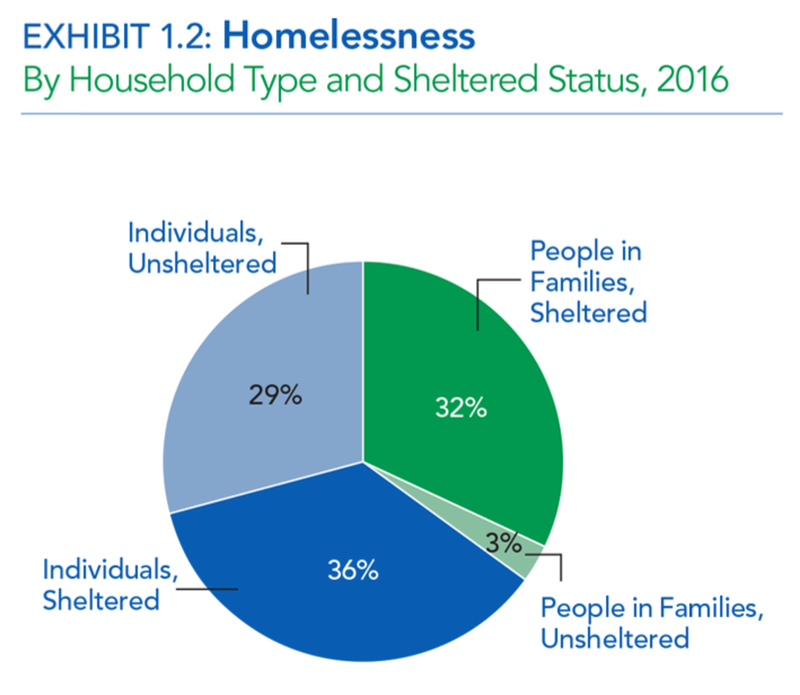 Leslie went on to share that among the belongings the staff had tossed were many of her most important documents. Despite her obvious disappointment, Leslie did not exhibit any bitterness. She is now in the process of requesting replacements of her identification card, her husband’s death certificate, etc.

Leslie was asked along with the other twenty plus individuals waiting for the shelter to open its doors for the night, whether any of them would spend Thanksgiving Day at the home of a family member or friend? They either responded with a murmured “no” or lowered their eyes and shook their heads from side to side.

Leslie, like many of the others who had gathered around during the interview, was unaware of what community offerings might be available to her to enjoy a traditional Thanksgiving meal; however, a number in the crowd were. “Many of the local churches have holiday dinners for the homeless,” one woman in the crowd offered. “The Coachella Valley Rescue Mission usually serves Thanksgiving Dinner,” another chimed in.

Standing at the edge of the crowd was a frail, elderly woman with a crown of wispy, snow-white hair. “No one has told us anything,” she said and added, “I’m 72 years-old. I’m only here because my daughter stole everything I had in my savings account. I was a hair dresser all my life. I saved money for my retirement—and now it’s all gone.” She appeared eager, yet saddened to explain her circumstances.

taken by van from the shelter. They wake us up around 5:30 a.m. every morning, feed us breakfast and then at around 6:30 a.m. we are loaded into vans and dropped off on a street corner at one of three stops in the area. We can’t stay here or anywhere on this property during the day,” she paused and then continued. “On Sundays and holidays, it harder to find something to do through the day—even the libraries are closed.”

“Churches are always a good place to go on Sundays and holidays,” a woman standing at the edge of the crowd enjoined.

According to reports, the center is forced to close its doors between 8 a.m. and 5:30 p.m. to save money. Thus, each day the center’s clients are taken by van and dropped off in the community to fend for themselves—even mothers with children.

The story of the homeless in the inland region this Thanksgiving is reflective of the stories of homeless Americans all over the country. When Leslie shared her gratitude for the shelter she was privy to at Roy’s, she spoke with the wisdom of someone who understood what it was like to be without options—to sleep in a car or on the streets.

California is among states with the highest number of unsheltered, unaccompanied homeless youth and unsheltered veterans. There is however, a spark of good news this Thanksgiving holiday—homelessness among veterans declined by 47 percent between 2009 and 2016. 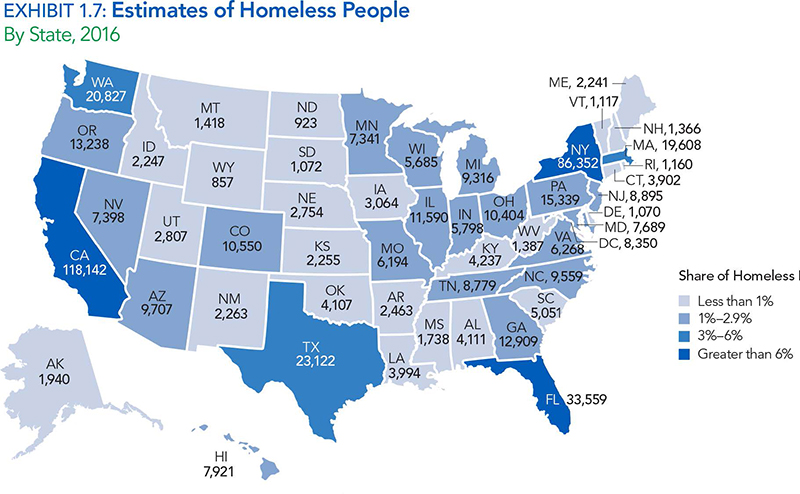 Nearly 153 years ago, President Abraham Lincoln proclaimed the last Thursday of November as a national day of thanksgiving—the only holiday that is uniquely American; however, the history of Thanksgiving celebrations date a lot further back in time.

The holiday had its beginning in 1653 when the Pilgrims held a three-day feast to celebrate a bountiful harvest in partnership with the Wampanoag Indians who had helped the early America settlers survive by showing them how to plant corn, fish and gather berries.

Shelters like Roy’s Desert Resource Center (Center) in North Palm Springs and across the inland region are doing their best to assist those in need of help today. Unfortunately, funding issues have impeded the Center’s ability to fulfill all its mission.

The shelter initially opened its doors in 2009, at the apex of the nation’s near economic collapse and as a result, never fully realized the resource portion of its goal. In addition, although the facility has a 120-bed capacity—those who currently take refuge there told The Voice that only 30 of its beds are currently used on average each night. Thus, as happened to Leslie at least once—on occasion, some individuals are turned away. According to reports, funding constraints have also prevented the shelter from providing the types of resources and guidance to clients as it initially intended. 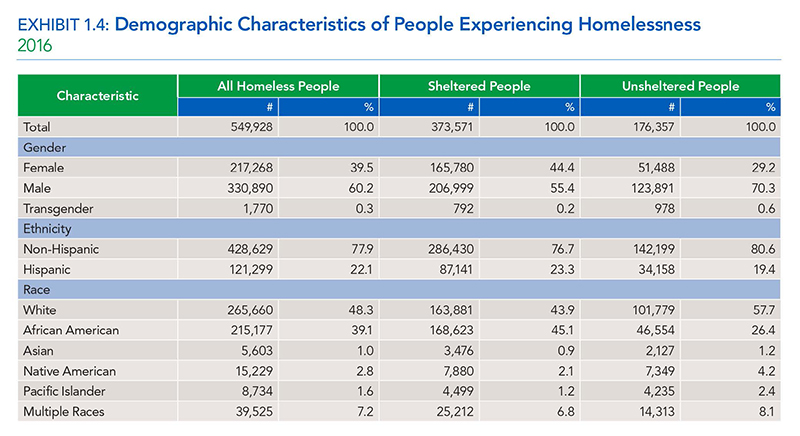 across the region are doing their best to keep pace with demand while a myriad of other government agencies, churches, veterans groups and nonprofit organizations are working to fill gaps in services.

This Thanksgiving, dinners are being hosted by churches and nonprofits throughout Riverside and San Bernardino Counties. To see what is available in your area to make donations and/ or to refer clients for a traditional Thanksgiving dinner, check out the following links.