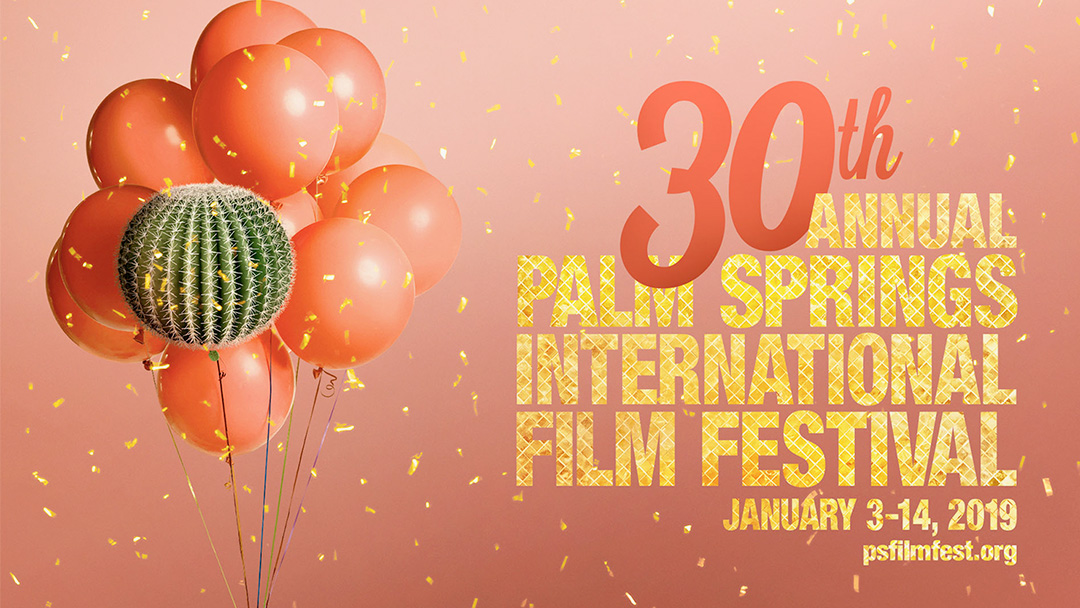 The Palm Springs International Film Festival opened on Thursday, January 3, and will run through Sunday, January 13.

Heralded as one of the largest film festivals in North America, during the event the city welcomes more 135,000 attendees each year and features a lineup of new and celebrated international features and documentaries.

The Palm Springs Film Festival is also recognized for its annual Film Awards Gala. The Gala which kicks off the Hollywood Awards’ season each year (in advance of the Golden Globes) by honoring the best achievements of this year’s films.

Organizers described the gala as “An evening of high style, glitz, and fellowship.” And, that is exactly how it unfolded. The city rolled out the red carpet and welcomed the hottest industry players, A-list celebrities, and members of the Palm Springs community to an elegant dinner and awards ceremony. This event raises more than $1 million in funding for the Palm Springs International Film Society every year.