History Will Not Forgive Us

“We the People of the United States, in order to form a more perfect union, establish justice, insure domestic tranquility, provide for the common defense, promote the general welfare . . .”
– Preamble to U.S. Constitution

Sometimes I can’t help but wonder about who we are as a nation. I can’t stop questioning the values we purportedly represent to the world. I continuously question how much we really care about our fellow citizens; and admittedly, although I am often driven to focus on the plight of minorities and the least among us, today I am beginning to wonder whether we, as Americans, truly value human life in general.

As a nation, we sit silent as our children are gunned down in schools, on the streets, or during any random event. We bite our tongues as babies are ripped from the arms of their mothers, locked in cages and treated with less consideration than most would treat a rabid animal. We hold our breaths as children and old people in communities around the nation drink water laced with lead and other poisons knowing full well, it is damaging their brains and probably shortening their lives.

If all of this is not enough of an indictment of “We the people,” it is equally, if not more unconscionable that today, we sit locked in our homes cowering—from a deadly virus—that we have known since last December was headed from China directly to our shores. 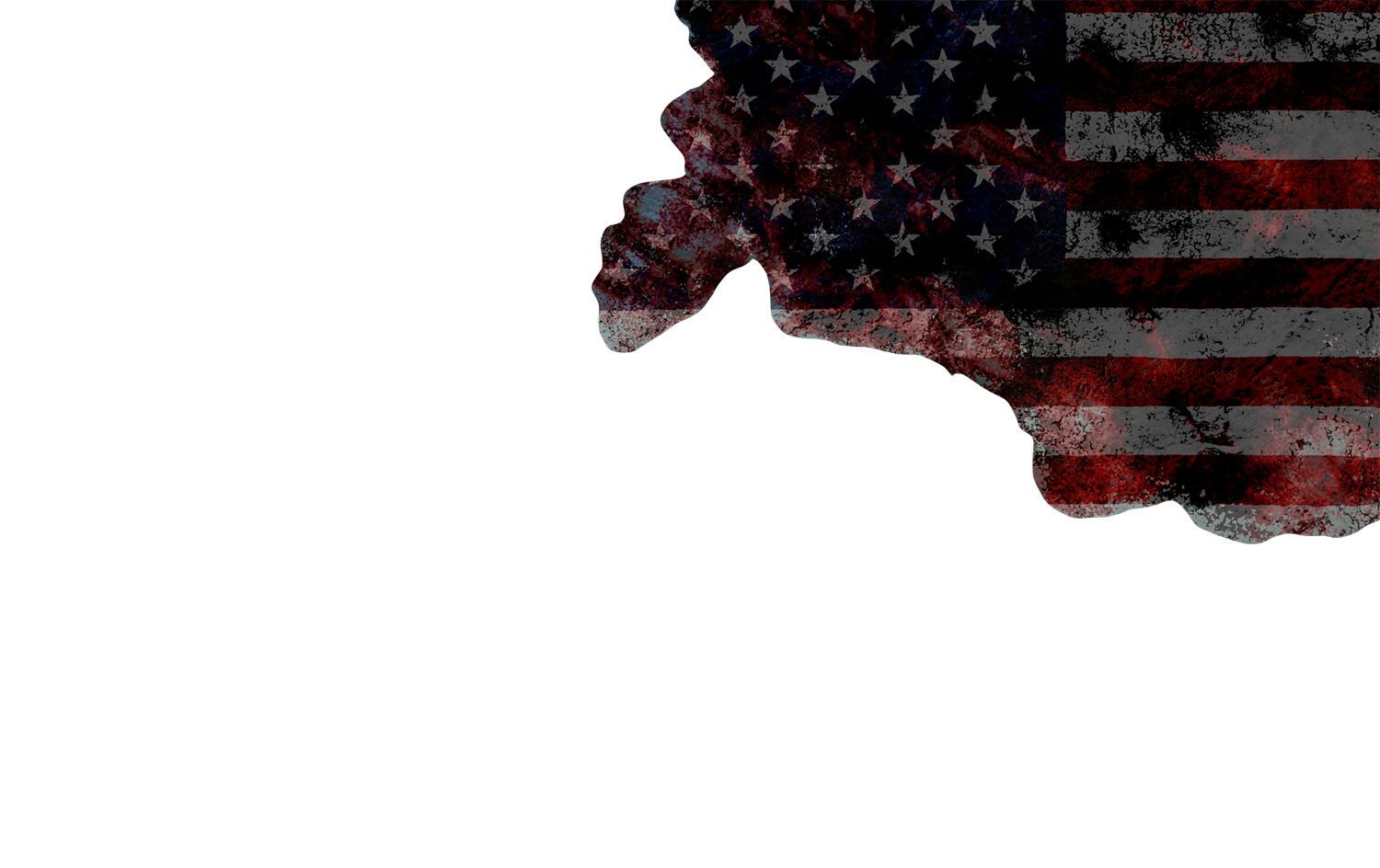 Now, there is a growing number of people across the nation infected with COVID-19 and the numbers are growing exponentially; the number of people dying from COVID-19 increases daily. The country’s 21 trillion dollar plus economy is on the verge of shutting down for two months, possibly longer. Governors around the nation are desperate for personal protection equipment for the nation’s healthcare workers, including respirators for those struggling with the illness and additional hospital rooms and medical workers to serve the growing number of patients. Our children are out of school-possibly until the end of the school year. The stock market is failing; and there are concerns the nation’s unemployment rate could reach as high as 20 percent.

In the meantime, we watch incredulously, filled with concern and trepidation, as daily the president’s incompetence is on full display as he rambles incoherently through press conferences giving false or  misleading information regarding the coronavirus and related issues, and engaging in combative irrational diatribes with reporters who barely muster enough courage to challenge him and when they do—they most often fail to follow up when he responds to their inquiries with even more BS.

All of this is happening while the nation teeters on the precipice and its citizens are either disgusted by this president’s actions, rendered inactive out of fear of the coronavirus, are either totally tuned-out or have already drank so much of the Trump Kool-Aid they don’t believe their own lying eyes as they watch  people in their own communities battling the COVID-19 illness.

I guess in the final analysis, America has had its covers pulled by the most incompetent president in its history while the people of this country continue to pay a price for his ineptness.  With this president enjoying the full support of complicit congressional representatives, he has successfully navigated every loophole in the nation’s sacred documents including the constitution, from taxes to self-dealing.

Some say the founding fathers would be surprised and disgusted by the direction Trump has taken the nation. While others, including myself, are skeptical. We wonder if the loop holes in the constitution, along with the design of the electoral college and the equal number of senators assigned to each state regardless of its population (for example California with more than 27 million residents and Nebraska with less than two million residents each get two senators), along with other governmental structures/processes at the federal level were specifically designed to ensure the majority of the people in this country—minorities, the working class and the poor—will never accrue enough political power to usurp the control of the nation from corporations and the corporate elite.

Over the next few weeks (possibly months) as Americans face the most concerning public health crisis since the early 1900s, the question is how much longer can the people of this country continue to tolerate the incompetence of this president? How many seniors will be lost to COVID-19? How many young adults? How many children? And, will we ever know how many of them might have survived were the nation better prepared to meet this moment? I can’t help but wonder whether the crisis would be different under different leadership. Would the nation be better prepared?  I believe it would.

In the meantime, Americans are frozen in place, locked in our homes as the world turns and COVID-19 circles around us. When books are written about this period, history will not forgive us for the president we elected, for the dysfunction we tolerated, for the inhumane treatment he facilitated in our name, for the thousands of deaths we face from COVID-19 (if the experts are correct) because we tolerated a president that waited too long to act while “We the people,” sat silently by and watched.

It seems to me we have failed in our judicious responsibility to “insure domestic tranquility, provide for the common defense and promote the general welfare,” of ourselves, our families, our coworkers and our neighbors.