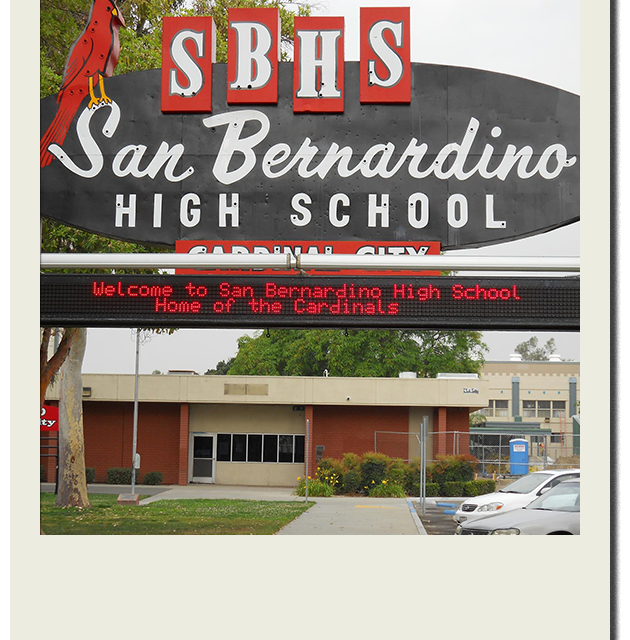 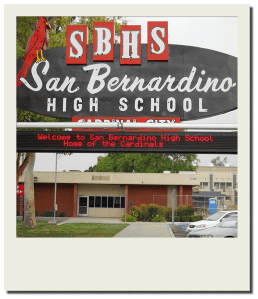 I really didn’t want to attend my high school reunion. I told my husband that I expected to be in and out in two hours. I had even checked the hours of operation for our favorite restaurant so I could plan my exit in just enough time to arrive there before it closed. The best laid plans…

Like some of my friends who have attended their own high school reunions, I wondered what kind of people even want to see their classmates 30 years after graduation. One of my friends, who is normally not a cynical person, was very cynical about his own experience. In his experience, reunion attendees seem to fall into several categories ranging from those who are simply curious to see how their classmates aged to those fakers and role players who come to the reunion and “pretend” to be something and someone they are not in real life.

When I walked into the room, someone I have known since kindergarten was the first person to greet me. The years that separated us instantly peeled away leaving a feeling of what I can only describe as pure joy. And it was that feeling of joy and childlike giddiness that I continued to experience as I greeted old friend after old friend. There were the girls from my junior varsity cheerleading squad who are now proud mothers and grandmothers. The guy who sat next to me in chemistry class who is now a successful attorney with five kids, several in or just out of college. There was the sculptor. The teacher. The fire chief. The Disney creative director. The warehouse worker. The doctoral student. The civil servant. The philanthropist. And the stay-at-home mom…with the “almost empty nest.” All living very different lives, but all seemingly happy to see each other again and “to see and be seen,” one classmate said. 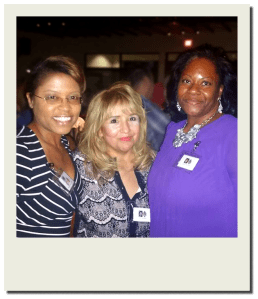 Proud to pose with Elizabeth Ceballos and Danya Brown…the three of us have known each other since we were four years old.

The morning of the reunion another friend told me she couldn’t make it to her 50th high school reunion although she really wanted to attend. Instead she was left reading the reflections that her classmates wrote about the milestone celebration. “People were generally happy with their lives,” she said to me with a smile, “it seems the small stuff just falls away.” That conversation played in my head with every hug, every smile, and every nostalgic story.

While we all spent time condensing the last 30 years of our lives into 30 second sound bites, I kept thinking that reunions are not just opportunities to show off your current success or to punish those who wronged you in adolescence, but they serve as reminders that what really matters in life is so much more than what we do – or don’t do – for a living. What matters most is who we love. What we dream. What we do for others. And as I stayed at the reunion long after my planned exit and shared the highlights of the past three decades over the roaring sound of classic Duran Duran and New Edition hits from 1985, I thought of Ben Franklin’s axiom, “Lost time is never found again.” I’m not too sure old Ben was right. I think we found three lost decades in that room Saturday night. While that definitely wasn’t part of the plan, it was worth every minute.