Hepatitis A on the Rise in Inland Region 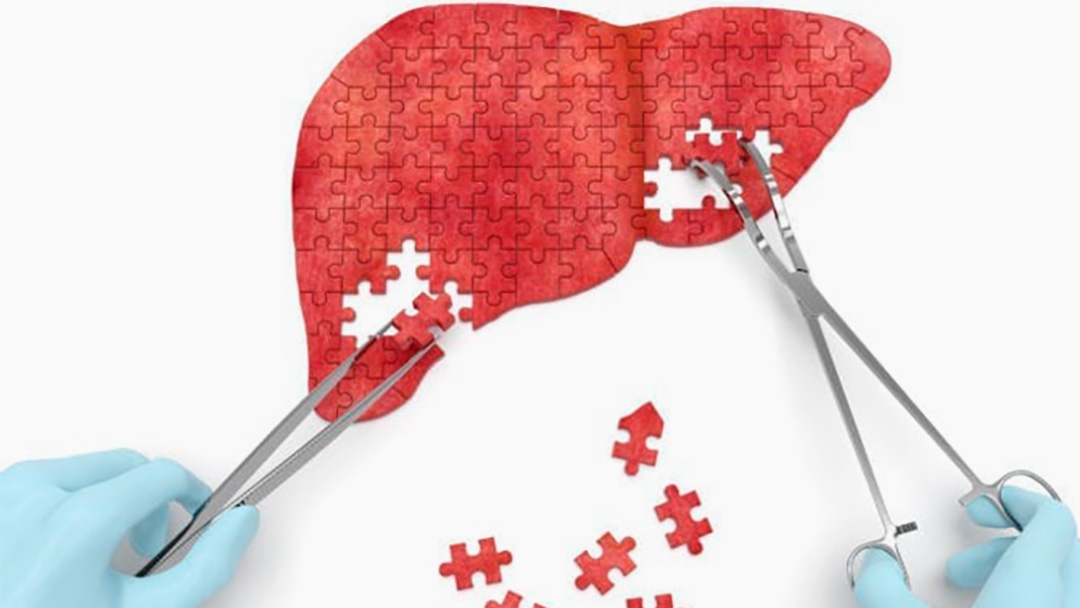 A Hepatitis A cluster in San Bernardino County continues to increase according to Health Officer Maxwell Ohikhuare. Ohikuare reported at least 15 cases were identified among county residents between January 1 and July 1, 2019 compared to only two cases identified during the same period in 2018.  He stressed the increase in cases has predominantly occurred among high-risk populations such as drug users and those experiencing homelessness. Hepatitis A cases have also shown a slight increase in Riverside County—up from three to six cases during the same year over year period.  Hepatitis A is an acute viral infection that affects the liver. It can be transmitted person-to-person among those who use drugs and/or are homeless. The transmission often results from contaminated needles and other injection equipment, specific sexual contact and practices, or from poor sanitary conditions. The Hepatitis A virus typically spreads through a fecal-oral route and causes symptoms such as fatigue, poor appetite, fever and nausea.  A similar outbreak of the illness occurred in San Diego County during 2017 and 2018. The San Diego outbreak was associated with the same at-risk population as currently identified in San Bernardino. Ohikhuare commented about the San Diego outbreak and stressed although it has subsided, Hepatitis A clusters continue to occur across the country.  Ohikaure encourages individuals traveling out of state or those who are in contact with high-risk populations locally to consider preventive measures.  Such measure can and should include receiving two doses of hepatitis A vaccine, if not previously vaccinated; not having sex with an individual infected with the hepatitis A virus; not sharing towels, toothbrush and eating utensils with other individuals; not sharing food, drinks or cigarettes with other individuals; and washing ones hands thoroughly with soap and warm water after using the bathroom, changing diapers and before preparing and/or eating food. Experts further advise that although non-alcohol-based hand sanitizers can be effective against this virus, proper hand washing with soap and water is strongly encouraged whenever possible. Hepatitis A can become a serious illness and individuals experiencing symptoms which can include feelings of fatigue, poor appetite, fever and nausea, encouraged to contact their healthcare provider.  For more information please contact the Communicable Disease Department at 1-800-722-4794, Monday through Friday, from 8 a.m. to 5 p.m.