Help! Stop Inclusion of Citizenship Question on 2020 Census Before it’s Too Late 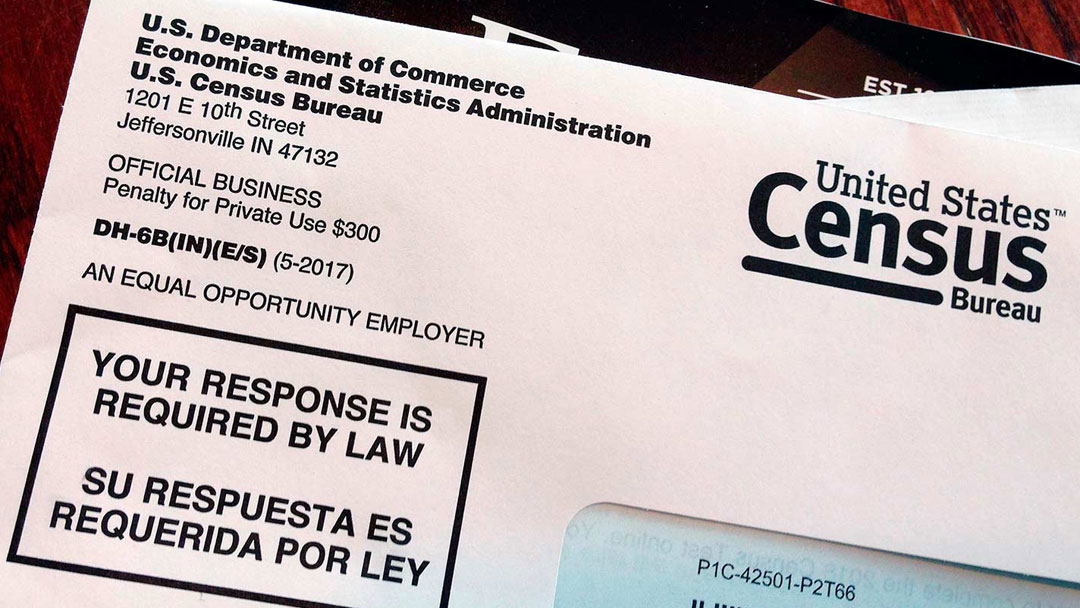 Time is running out for citizens across the country to express their opinions about the administration’s proposal to add a citizenship question to the 2020 Census.

As reported in “Without Question—Everyone Must Be Counted,” published in this paper’s July 19 edition, the U.S. Commerce Department at the behest of U.S. Attorney General Jeff Sessions, instructed the Census Bureau to add the question about citizenship to the 2020 Census—a request that raised an immediate red flag over how such question could impact the accuracy of the count.

An accurate census count is too important because as previously reported, the data is used to determine the distribution of Congressional seats to the states, make planning decisions about community services including—services to the elderly, roads and schools, job training centers, distribution of billions of dollars in federal funds to local, state and tribal governments and to provide information for Social Security and other retirement benefits, passport applications, etc.

Nationally, concerned organizations are pushing back against the citizenship question and asking citizens to make their voices heard on this important issue. The Census Bureau is currently seeking public comment on whether the Commerce Department should include the citizenship question in the 2020 census before Congress gives final approval to the questionnaire.

The U.S. Constitution mandates that every ten years an official count of the nation’s population be completed, and the Census requires that every resident be counted regardless of citizenship.

Although the federal government has claimed it is simply reinstating a question that was part of every census except the one taken in 2010, and insists the question is being asked merely to provide additional information regarding who is in the country. The Census Bureau has not asked all households to respond to such a question on the census since 1950.

Without question and considering the administration’s extreme crackdown on residents in the country without the required documents, non citizens will be discouraged from responding to the census out of fear of potential deportation. As a result, a potential under-count of these individuals in communities with large numbers of such residents stand to suffer both fiscally and politically.

In March, Arturo Vargas Executive Director of the National Association of Latino Elected and Appointed Officials Educational Fund, stated, “Adding a question on citizenship at this time would only fan the flames of fear and distrust in the census, further risking depressed response rates. There are no second chances with the census.”

Readers are encouraged to submit your comments on this important issue to the Census Bureau before the critical August 7th deadline. Go to http://www.federalregister.gov/documents/2018/06/08/2018-12365/proposed-information-collection-comment-request-2020-census and click the green “Submit a Formal Comment” button.