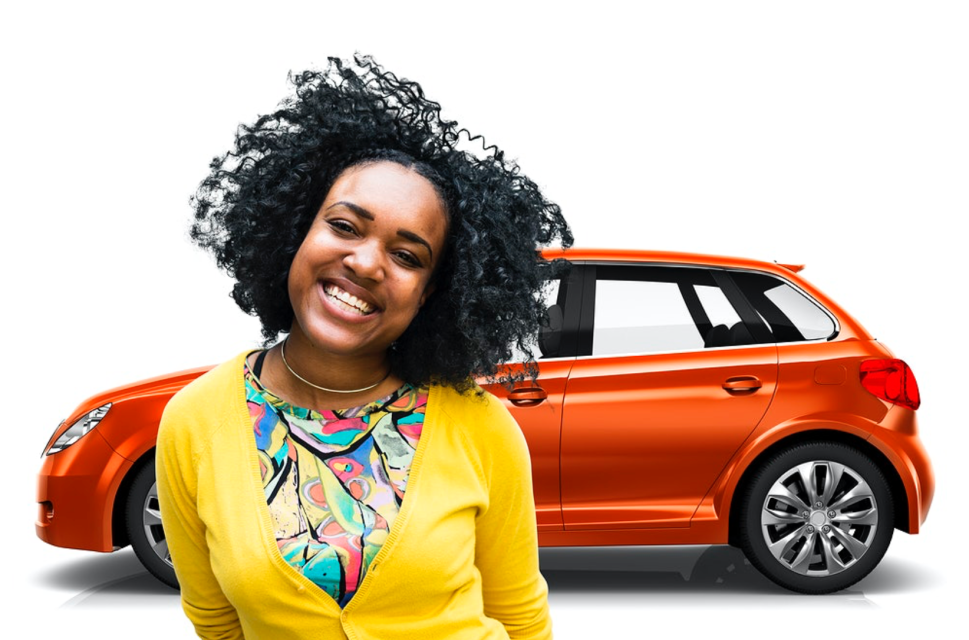 The nine most terrifying words in the English language are, “I’m from the government and I’m here to help.”

Those words are as true today as they were 34 years ago when President Reagan said them.  They served as a warning against government interference disguised as help.  Growing up, I was taught a similar lesson with the warning to beware of the wolf in sheep’s clothing.  Much has changed since I was a young sharecropper in North Carolina, but the same warnings hold true today.

We have powerful, but out-of-touch, people sitting in Sacramento deciding what the rest of us want and need.  As a Black man, I’ve never liked having someone who doesn’t understand me make decisions on my behalf and tell me what I should want.

Today, that’s exactly what’s happening with gig workers because they operate in a world that government regulators weren’t ready for.  The Sacramento elite chose a ‘Ready, Fire, Aim” approach where they created laws to regulate something, they didn’t understand yet.  The gig economy is a rapidly evolving sector where changes happen fast because, unlike government, the private sector is designed to be adaptive and responsive.  Every time consumers change what they want, the gig economy changes what they offer.

Some of those changes include advanced technology that has improved my quality of life.  The ability to have food and medicine delivered or to get a ride to the airport is an example of market conditions adapting to meet the needs of consumers.  Providers also benefit from this new earning potential because they can choose to drive to earn money.  Maybe it’s a little extra money to supplement their regular job or maybe it’s something full-time that provides the flexibility and independence they need.  The exponential growth of these services is proof that the system was working.   Someone identified a need, and someone else volunteered to fill that need for a price.  That’s the American way.

Then along came ‘help’ from the state in the form of Assembly Bill 5.  State lawmakers decided, on behalf of drivers, that the independence and flexibility they signed on for was worth giving up for traditional benefits.  If lawmakers had bothered to ask the drivers, they would have found that, by a 4 to 1 margin, drivers valued their independence more.  They never asked the state to “fix” anything and they shouldn’t be punished for choosing to work in the gig economy.  Sometimes we’re better off if the government doesn’t ‘help’ us.

Drivers and customers have been negatively impacted by Assembly Bill 5.  The Economic Policy Institute reports Black unemployment rates at nearly double White rates, the potential loss of tens of thousands of jobs hurts Blacks at a higher rate.  For many Black gig workers, the draw is the ability to avoid many of the race-based obstacles to getting hired in a traditional job.  They’ve essentially said, “I’ve gotta work so if that company won’t hire me, I’ll work for myself.”

Gig work has proven to be a good choice for doing just that.  The freedom and independence it provides helps to level the playing field for earning income.  It doesn’t make sense to take away such an important income source for so many people.  It’s even a worse idea to do it in the middle of a pandemic.

We don’t have to sit back and accept this injustice.  Prop 22 provides an opportunity to overcome the state’s ‘help’ and give the drivers what they said they want.  In fact, Prop 22 goes the extra mile by providing benefits to drivers without making them trade in their independence.  It’s the right thing to do.  It’s what the people who are actually impacted want.  It’s the reason I encourage you to vote Yes on Prop 22.