Healthcare for People with Pre-Existing Conditions Under Attack 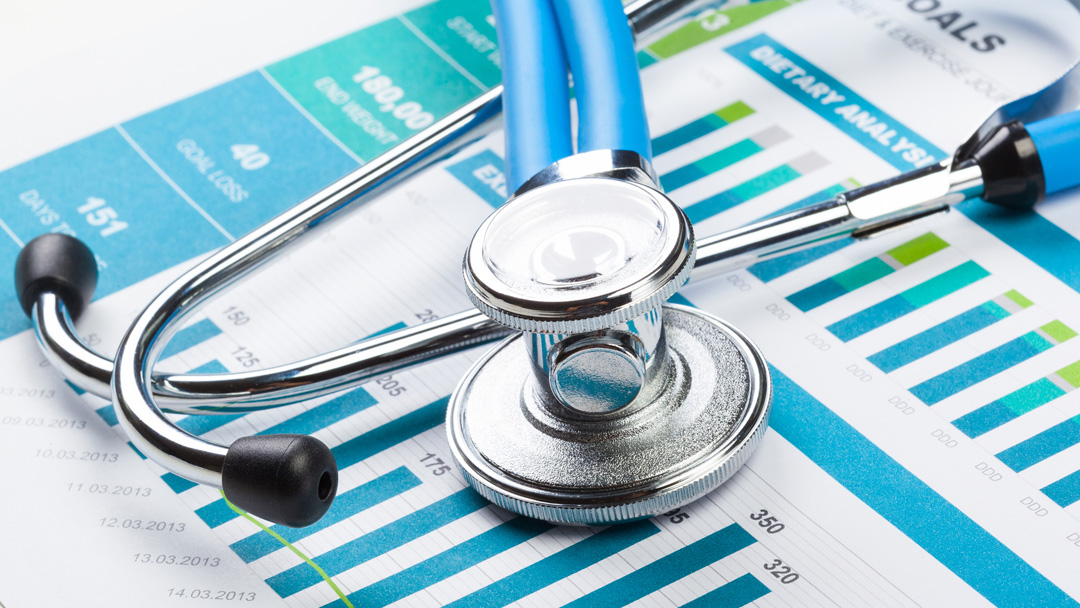 Last Thursday, Republican members of the Ways & Means Committee unanimously voted against a measure to protect individuals with pre-existing conditions from discrimination. The vote occurred during a mark up session when the committee was considering a total of 11 health-related bills. A ranking Democratic congressman on the committee offered the amendment to prevent health care plans from taking away pre-existing condition protections.

In response to the vote, a ranking member of the committee, Richard Neal (D-MA), said, “What happens to that child who was born with severe diabetes? Prior to the current law of the land, she [/he] either wouldn’t be able to get insurance or would be charged a higher premium simply because of a health condition that is no fault of her own. Mr. Doggett’s amendment would have simply reaffirmed existing protections for people with pre-existing conditions, something that the vast majority of Americans believe is the right thing to do.”