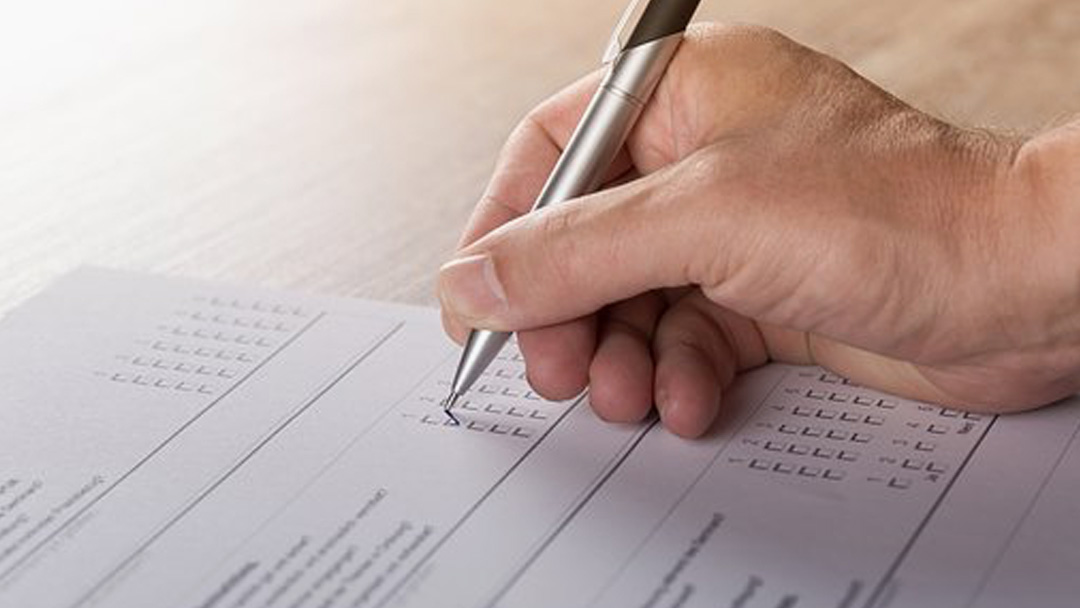 NO on Measure S in San Bernardino: It would raise taxes so the mayor can pay for sexual harassment lawsuits and give tax dollars to employees who work for the city but do not live in the city. Currently only 10% of the employees working for the city are Black and only 5% work in the police department. Only 8% of the sworn police officers live in the city and the city has never hired a Black as chief of police in 115 years. Blacks make up 13.8% of the city population and pay taxes.

NO on Prop 14: Taxpayers will be on the hook for $5.5 billion in bonds aimed at reviving the California Institute for Regenerative Medicine (CIRM), a program created in 2004 to boost stem cell research.

NO on Prop 15: It would leave California’s Prop13 tax rules unchanged, which is a benefit to older Black homeowners. Small businesses will see their rents increase. This will hurt in the long run and the County Assessor’s offices up and down the state said it is unworkable.

YES on Prop 16: It would be a giant step to help undo the results of long-standing institutionalized race and gender discrimination that have been key to economic and social inequality. This would put California back in step with Federal Laws governing Equal Opportunity in Employment, access to educational institutions of higher learning and provide fair access to government contracts for women and minority owned businesses.

YES on Prop 17: It would make it legal for people who have paid their debt to society to vote while on parole for a felony conviction.

YES on Prop 18: It would make it legal for people who will turn 18 in time for the general election to vote, even while still 17, at the time of that year’s primary.

NO on Prop 19: Currently, a parent or grandparent can bestow their low tax rate while passing on a rental home or vacation property. This feature would be eliminated under Prop 19.

NO on Prop 20: This initiative is being bankrolled by the state’s prison guards’ union and they are trying to keep the prisons full to protect their jobs. Plus, it will be unjust to Blacks and Hispanic people by adding stiffer penalties for those who violate the terms of their parole three times and require DNA samples be taken from people convicted of misdemeanors.

NO on Prop 21: Some say it could make a dent in homelessness, a problem that is a crisis in our community. However, rent control does not work as some have learned and a rent board would be in charge of the owner’s property.

YES on Prop 22: This initiative is about independent thinking people who use their own cars and cell phones to work when they want to, depending on their personal life situation. A yes vote will provide new benefits such as healthcare and a minimum wage. Plus, we have a lot of Black people who love working for themselves.

NO on Prop 23: This legislation would require at least one physician to be on site at an operating dialysis clinic adding more expense to those who need the service. There are not enough doctors to do this work and the cost would eliminate many clinics in Black and Brown communities.

NO on Prop 24: This measure would expand and add to California’s two-year-old law on consumer data privacy and create another layer to an already confusing system.

NO on Prop 25: This is a risk assessment system that would replace cash bail and is biased because it uses a computer program that is inflexible to human special needs in this special time of need.