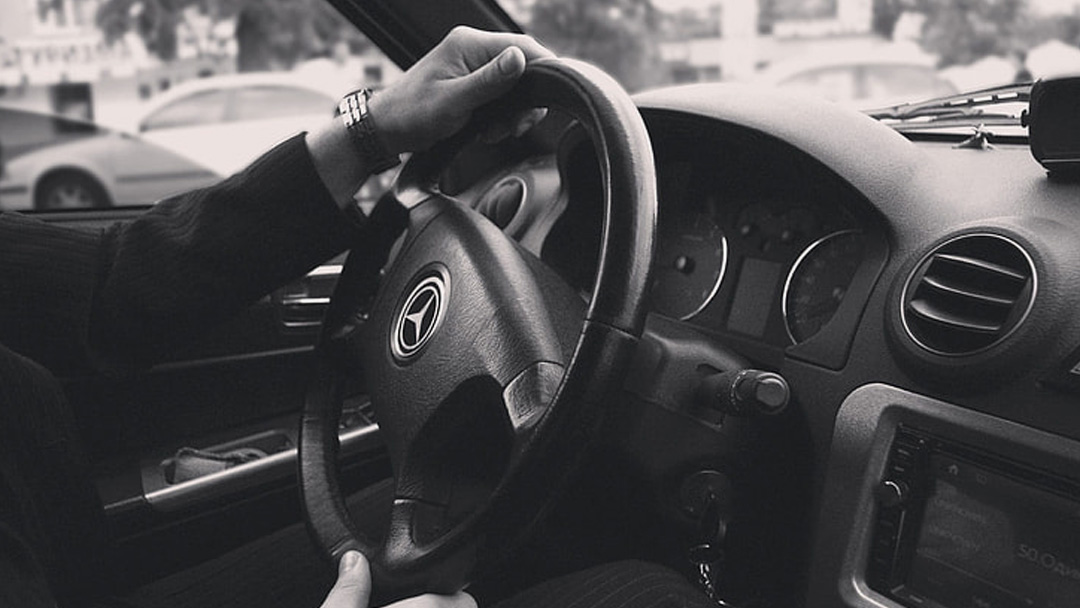 With less than two months left before Election Day, campaigns both defending and opposing Proposition 22 — the ballot initiative that aims to keep gig company drivers classified as independent contractors — are revving up their efforts to reach out to Black voters.

Earlier this month, Uber, Lyft, DoorDash and Instacart pumped another $70 million into their campaign to pass Prop 22. The total funds those app-based companies and others have spent on the Yes on Prop 22 public information effort is now $181 million, making it one of the most expensive California initiative information campaigns ever.

On Sept 3, the  Yes on 22 campaign hosted a press conference for ethnic communities in the state. At the event, community leaders spoke up about why they support the ballot initiative. They emphasized that gig companies provide an easy stream of income for their drivers, and that Prop 22 would keep those jobs in California — and in Black and Brown communities in particular.

“Driving has been a source of relief for these people. It’s easy to sign up, start driving and earning, right away, without a lot of the normal barriers that block Black and Latino Americans from working,” said Dr. Tecoy Porter Sr., President of the National Action Network Sacramento Chapter.

Jay King, President and CEO of California Black Chamber of Commerce, said the Black community can not afford massive job losses in the wake of the pandemic. 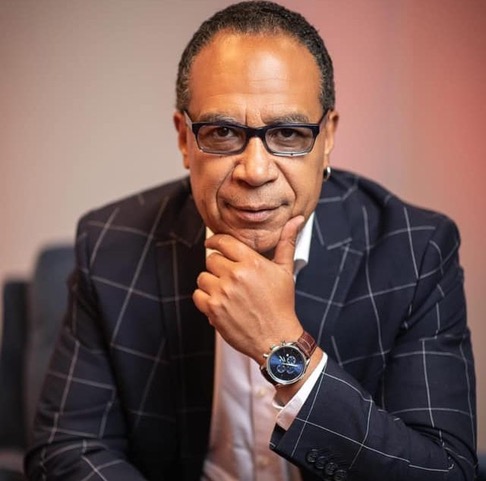 “One in 10 app-based drivers are Black. Many of them would lose their jobs if Prop 22 is not passed this November. When so much of our community is suffering, we need to encourage and promote new and innovative ways to make income. I encourage everyone to vote yes to save app-based jobs and services,” he said.

On Sept. 9, protesters from Rideshare Drivers United (RDU), an organizing group that has come out against Prop 22, gathered under an Uber billboard in Oakland that read, “If you tolerate racism, delete Uber. Black people have the right to move without fear.” Uber has launched a microsite that promotes that slogan and shares how the company plans to rid its platform of racism and investments it has made in the Black community.

“We are condemning them on their hypocritical ballot measure that would relegate drivers to a permanent underclass without basic rights or voices or privileges. We condemn major companies like Uber and Lyft who are claiming support of a protest movement that has galvanized America, in the middle of a pandemic that has disproportionately affected Black and Brown people in their lives,” Cherri Murphy, an RDU organizer, told California Black Media. 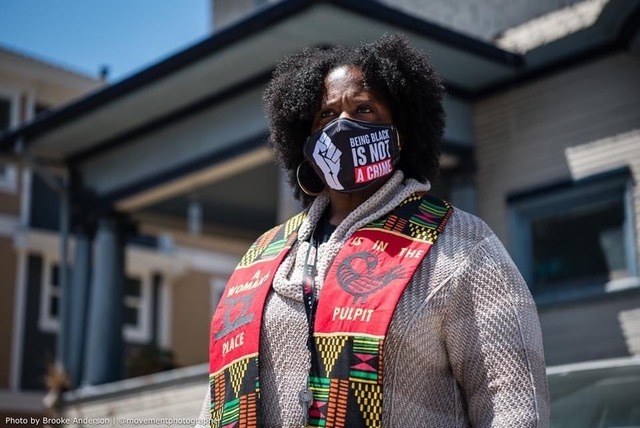 Murphy says there are multiple instances when Uber and Lyft exploit Black drivers and customers, alleging that those companies increase ride prices in Black and Brown neighborhoods. That claim has been supported by a June preprint study by George Washington University.

“If you want to know whether or not Lyft and Uber are doing the right thing, you need to look at their historical measures and tactics. The most recent one is around the preliminary injunction. As opposed to following the rules, what they want to do is invoke fear and have people make a decision based on fear. So their method [of] threatening people to shut down wasn’t because they’re in a bind. Not a million  dollar — a billion dollar — company. Compare that to those who live check to check,” said Murphy.

As they wait to see how Californians will vote on Prop 22, Uber and Lyft are also currently in an appeals process against the preliminary injunction that ordered them to classify their drivers as employees last August.