Grocery Workers May Walk Out 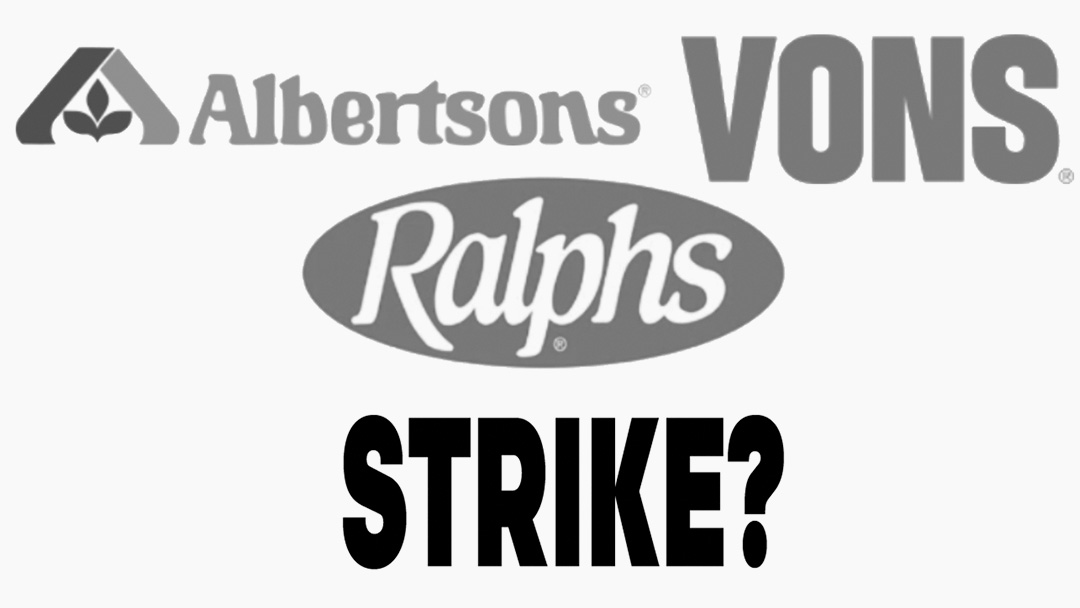 San Bernardino – Contract talks stalled last week between labor leaders and grocery store owners. In response employees at Albertson’s, Ralphs and Vons voted unanimously on Tuesday, June 25th to walk out. According to reports at least 96 percent of employees voted in favor of a strike unless their demands for wages, benefits and pensions are met.

Sixteen years ago, grocery workers participated in an epic strike that lasted 141 days and cost store owners more than $1.5 billion dollars in lost revenue according to KESQ. One grocery clerk told The IE Voice/Black Voice News there is a window of ten days from the date of their vote on June 25th for the parties to get back to the negotiating table and/or for an agreement to be reached before the walk-out is scheduled to begin.