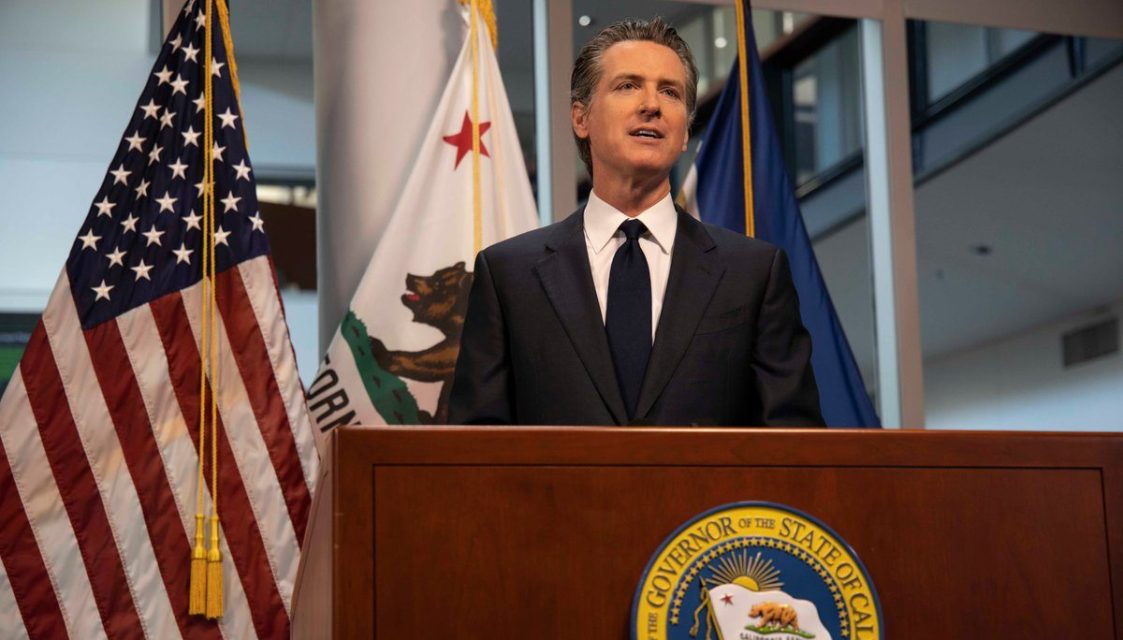 California will likely order most of its businesses to close or limit capacity in the coming days, Gov. Gavin Newsom said Thursday, part of new rules triggered when fewer than 15% of beds are available in intensive care units for regional hospital networks.

Newsom said four of the state’s five regions — excluding the San Francisco Bay Area — will meet that threshold within a day or two.

When they do, the state will order the closure of all hair salons and barbershops, bars, breweries and distilleries, casinos and indoor and outdoor playgrounds.,

Restaurants would be limited to take-out and delivery only, while retailers must limit customers inside their stories to 20% capacity during the busy holiday shopping season.

Once triggered, regions would have 48 hours to implement the rules, which must stay in effect at least three weeks.

“The bottom line is if we don’t act now our hospital system will be overwhelmed,” Newsom said.

Newsom — who is staying at home after three of his children were exposed to the virus — already has imposed restrictions, including a nighttime curfew in 51 of the state’s 58 counties, an area with nearly the entire state population.

LA “is now close to a devastating tipping point” that could overwhelm the hospital system, “in turn risking needless suffering and death,” the order said.

The order also bars gatherings of people outside of immediate households with some exceptions and requires travelers arriving from outside the state to fill out an online form. It allows retail businesses to remain open for in-person shopping subject to a county curfew already in place.

Garcetti also urged police and the city attorney to enforce the order, which carries misdemeanor penalties.

In Santa Ana, a city of more than 300,000 people in Orange County, the City Council authorized a mandatory face mask rule and called for police to enforce it.

Those cases probably will start showing up in hospitals around Christmas, said Brad Pollock, associate dean for public health sciences at the University of California, Davis School of Medicine.