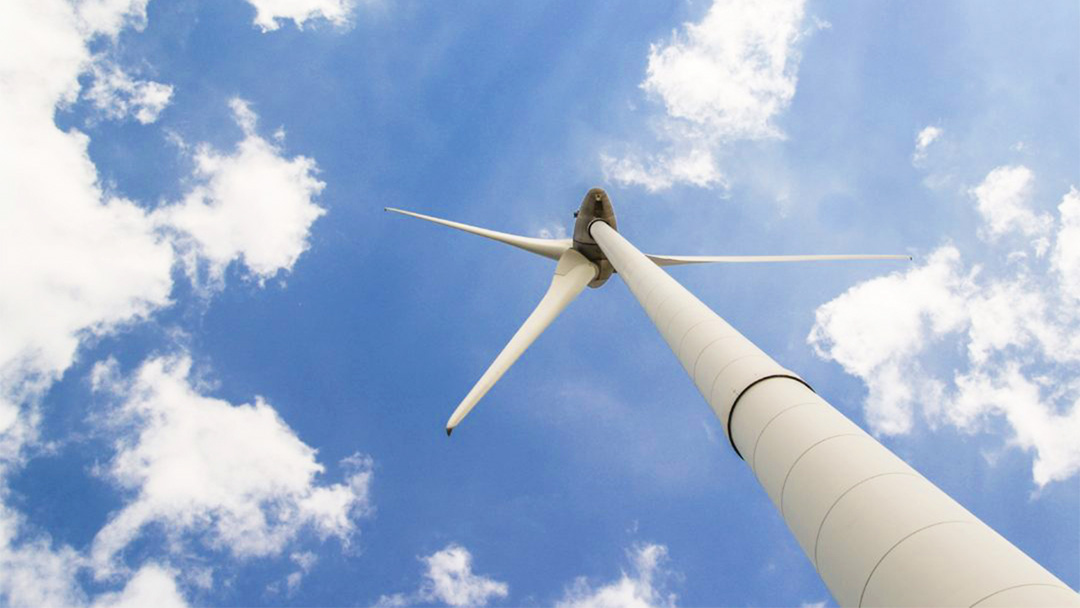 Wednesday, California welcomed participants to the opening of the 2018 Global Climate Action Summit.

Governor Jerry Brown, who is co-hosting the event with former New York City Mayor Michael Bloomberg, is a strong champion in the global effort to combat climate change and has advocated and where possible acted, on issues related to clean energy, energy efficiency and laws designed to reduce greenhouse gas emissions.

During the three-day event attendees will discuss and explore issues related to renewable energy, recycling and air pollution control. In addition, they will have an opportunity to explore mandates outlined in the 2015 Paris Climate Accord that remain unfulfilled.

The event not only provides attendees from around the world an opportunity to showcase their climate actions, it also hopes to inspire even deeper commitments from national governments in support of the Paris Climate Accord.

C40 is a network of the world’s mega-cities who are committed to addressing climate change. The organization supports the cities’ efforts to collaborate effectively, share knowledge and drive meaningful, measurable and sustainable action on the issue of climate change.    According to the organization, those participating in the event are expected to make substantial climate commitments to support climate action in five key areas. Those areas include Healthy Energy Systems, Inclusive Economic Growth, Sustainable Communities, Land and Ocean Stewardship and Transformative Climate Investments.

According to Global Climate Action Summit officials, decarbonization of the global economy is in sight, adding transformational changes are happening around the world and across all sectors. Although President Trump unceremoniously pulled the United States out of the Paris Climate Agreement shortly after he took  last year, states and regions, cities, businesses and investors are continuing to lead the charge by continuing their efforts to reduce global emissions by the year 2020 with the hope of attaining net zero emissions by 2050.