General Motors’ Restructuring May Be Just the Beginning 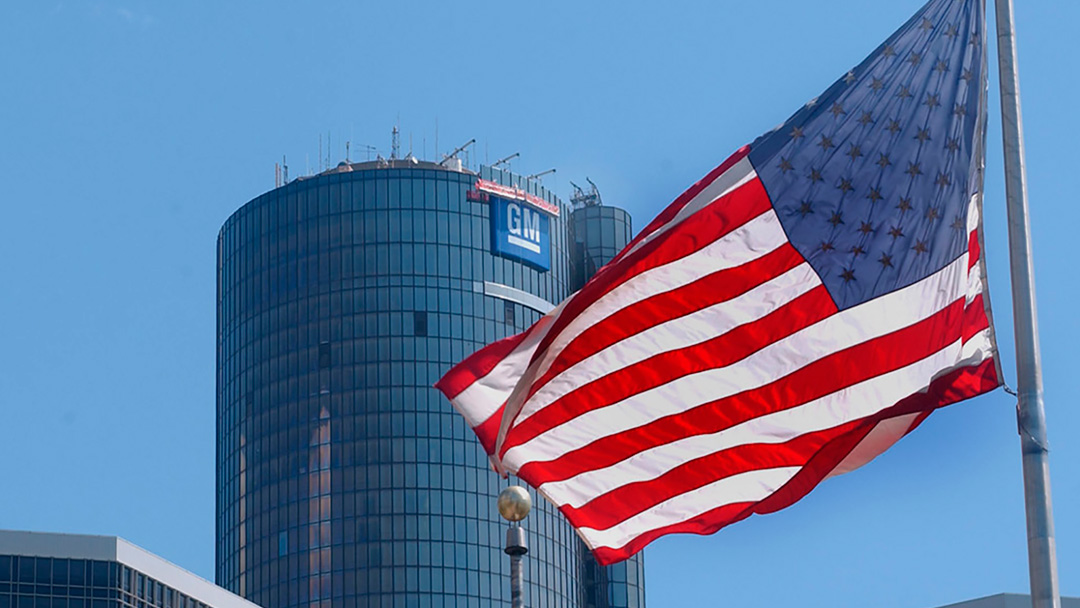 On Monday, General Motors (GM) announced layoffs in North America and the stock market rallied on news of the company’s restructuring; meanwhile, nearly 14,000 factory workers and white-collar employees are expected to lose their jobs in the coming months.

Based on initial reports, it appears employees at the GM Distribution Facility in Rancho Cucamonga are not impacted by the company’s proposed changes.

Sluggish sales have caused GM to cease production of its Chevy Volt early next year. The Volt will be among several low-selling brands the company plans to discontinue. It appears the changes will impact two plants in the Midwest states of Michigan and Ohio as well as a third plant in Canada.

In a press statement, company officials said, “GM is continuing to take proactive steps to improve overall business performance, including the reorganization of its global product development staffs, the realignment of its manufacturing capacity and a reduction of salaried workforce.”

GM Chairman and CEO Mary Barra defended the company’s restructuring initiative based on changing market conditions and customer preferences. She shared how the industry is changing rapidly when you consider propulsion, autonomous driving and ride sharing. “We want to be in front of it while the company is strong, and the economy is strong,” she stressed.

During an interview with the Detroit Free Press, Jon Gabrielsen, an independent adviser to the automobile industry, cautioned that GM’s action may be just the beginning as it is just the first corporation in the auto  industry to take tangible restructuring actions—and, there may be more layoffs to follow.

“This may not be the last plant closure for GM, and we have not yet seen Ford and FCA show their hands,” he explained.