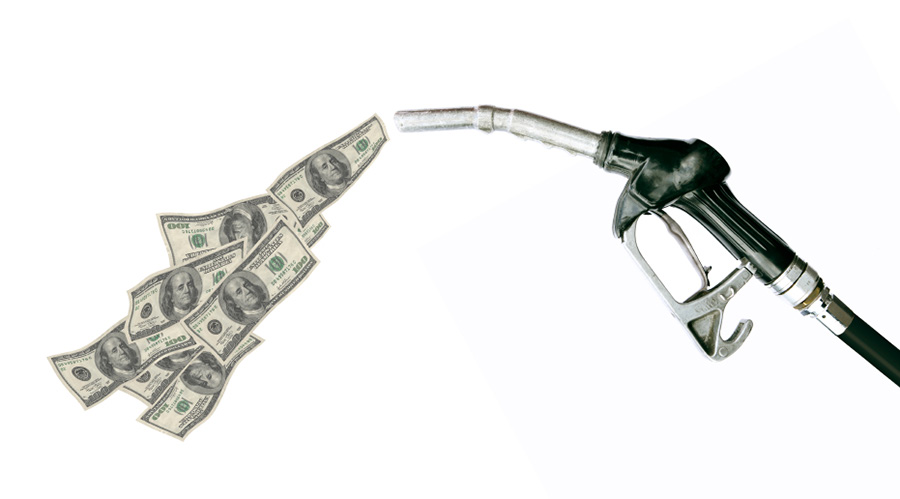 Representative Travis Allen (R-Huntington Beach), who filed the repeal initiative, said, “Jerry Brown’s decision to push through the largest gas tax increase in California’s history without the approval of voters demonstrated a complete disregard for ordinary Californians. This ballot initiative will correct Brown’s failure and allow the people of California to decide for themselves if they want to raise their taxes.”

The state legislature has already referred a constitutional amendment to the ballot for the June 5, 2018 election that would create a constitutional requirement aimed at ensuring revenue from fees and taxes generated by SB1 be used only for transportation-related projects.

SB1 will increase the state’s gasoline tax, diesel fuel tax, create an annual transportation improvement fee, and an annual zero-emission vehicles fee, among other changes. SB1 will raise money to repair the state’s crumbling infrastructure and is expected to generate an estimated $52.4 billion between 2017 and 2027.