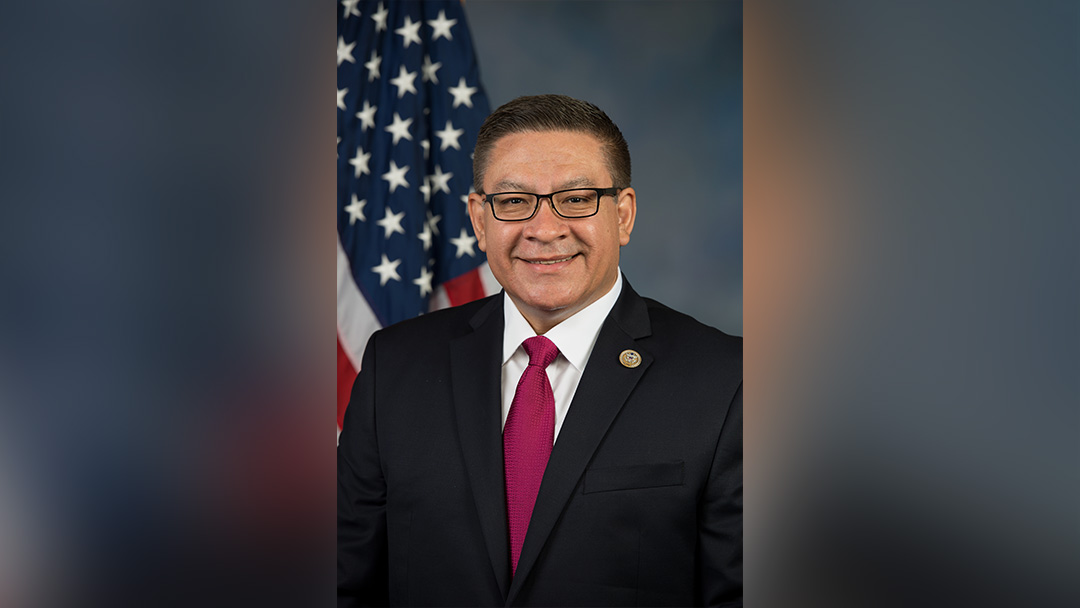 “I will work tirelessly to earn and keep your trust, your vote, and be your true representative in the United States Congress,” promised local Air Force veteran Aja Smith (R) of Moreno Valley in her 2020 campaign literature.

Though her attempt to unseat (D) Mark Takano to represent the 41st Congressional District fell short, her commitment to make a difference in the community of Moreno Valley where she grew up was apparent during a recent interview with the IE Voice and Black Voice News.

Smith was among a few hundred veterans who sought public office this year across the country at the local, state, and federal levels. 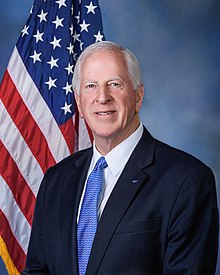 Late last month military.com reported the number of veterans seeking to serve in Congress outpaced the slate of candidates who sought office in 2018.

Although election results to date show despite the number who ran the House and Senate will actually see very little change in the number who will serve in the coming session. Results the night of the election showed only 74 of the 182 veterans who ran made it across the finish line though votes are still being counted.

On November 5, the Veterans Campaign and the University of San Francisco reporting initial election results noted nine veterans won Senate seats, while six others did not face reelection this year. 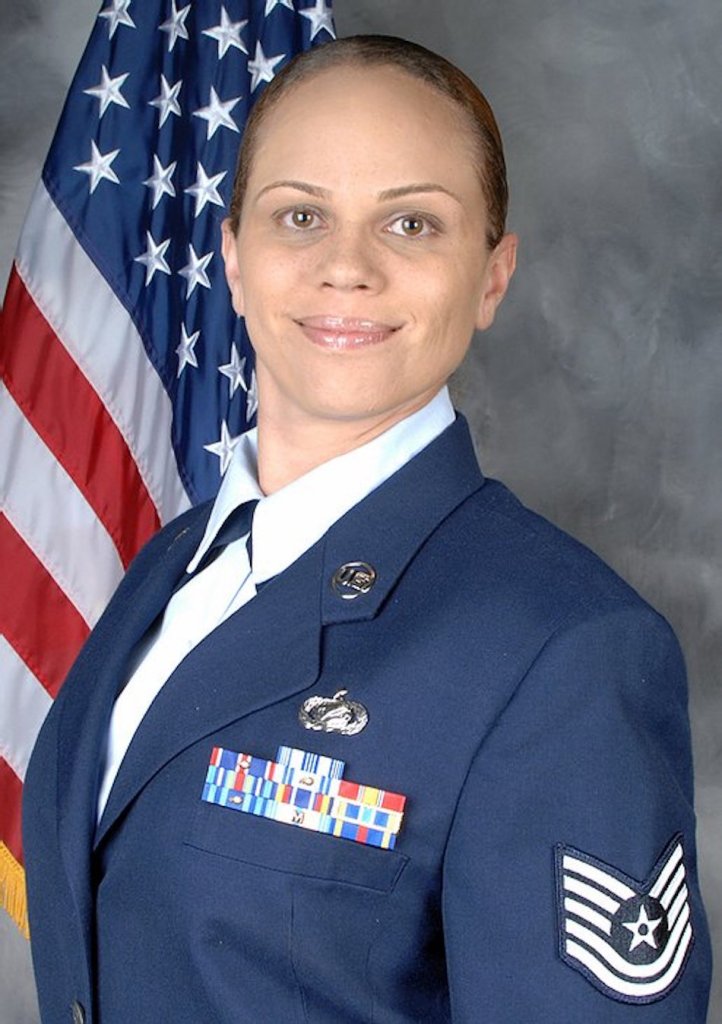 In California, although there was no Senate race this year there were several House candidates including incumbent Representative Jimmy Panetta, (D – 20th District) and member of the U.S. Navy held his seat against Republican challenger Jeff Gorman.

Several veterans also sought offices this year on city councils, water boards, school boards, etc. in communities across the inland region and around the nation. 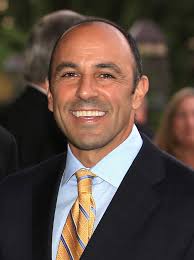 There were winners and losers of both parties at the local, state, and federal level in 2020 among this year’s slate of veteran candidates. Win or lose however, supporters regardless of party affiliation agree these veterans’ desire to serve their country whether in uniform, city council chambers or in the halls of Congress, this year as every year, should be honored for their ongoing commitment to the nation.

For a complete list of veteran candidates in California who sought Congressional office visit 2020-veterans-candidates.