From a Whisper to a Scream 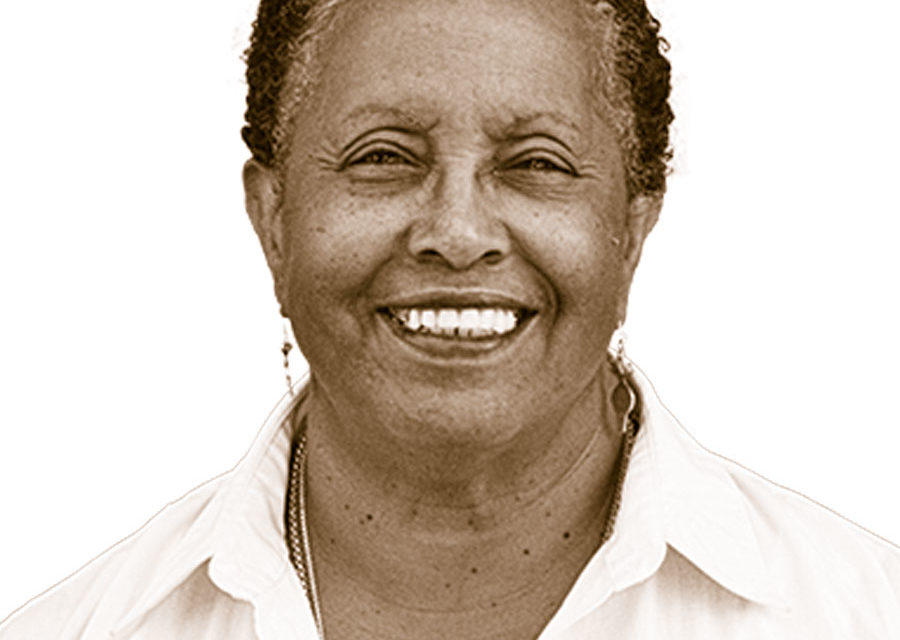 In May as Riverside and San Bernardino Counties rushed to join municipalities across the country in the push to reopen amid an ever expanding COVID-19 crisis, there were many who cautioned against aggressive action in this regard.

Certainly it was easy to understand the argument to move forward as businesses were reaching the limit of their ability to hold on, certain segments of the community were crying out about their First Amendment rights, and to an extent, the shut-down had slowed the spread of the virus in some areas. Those were all fair arguments in favor of reopening.

However, others of us argued against what we believed was an even more compelling case on the other side—the very real risk to human life. Obviously, we lost that argument.

In the month since, the president has moved on as if the nearly 120K who lost their lives to date were a mere data point as he measured the loss of life against his chances for reelection and quickly turned the page away from the disaster he helped to create.

As numbers of COVID-19 hospitalizations and deaths continue to tick up in this region I can’t help but recall Riverside County’s push to move aggressively into full Phase 2 reopening though it had not met all the requirements initially defined by the state. However, the state granted an exception which allowed it.

Now, the state has placed Riverside County on a special watch list due to its rising numbers of COVID-19 related hospitalizations and deaths.

I, like others, question who is more to blame for the county’s rising numbers—county officials who insisted Riverside move aggressively to reopen? Or, the state officials who approved it?

In either case and whatever the answer, it does little to assuage the suffering of those recently diagnosed and hospitalized due to the virus or the families of those who have died from complications related to it over the last 30 days.

It is becoming clear officials at all levels weighed human life in the balance and have now been found wanting, as the nation’s most vulnerable populations including Black, Brown, the elderly and those in prison.

African Americans are being sacrificed at the altar of greed. They die while the stock market soars, and beyond reporting the numbers, no one seems to blink an eye of concern outside of the leaders and members of the Black community. In other words, as they mark the rising number of deaths, elected officials have swung the door to COVID-19 wide-open.

Some right-wing officials have offered their willingness to sacrifice their own lives to improve the economy for their children by opening the economy and those on the left have followed along like lemmings.

However, they are not the ones being sacrificed and they moved forward with reopening before bothering to ensure adequate protections were in place for vulnerable segments of the population including African-Americans, those in senior care facilities and those in prisons.

Now, we will hear marbled-mouthed explanations about the increased spread of the virus. Save us from the BS.

Members of the Black community question in whose economic interest was it to reopen? Certainly, not ours. What we are witnessing today is Black people dying while the stock market soars.

continue to die at twice the rate of their share of the population—and decided trying to save the economy was worth the risk. We know they see the same numbers we do and have access to even more supportive data.

The need to protect the lives of Blacks (and the others) most vulnerable to this pandemic was relegated to a lower-tiered priority and as a result, they continue dying.

Finally, when it comes to Black women who head a large percentage of Black households, last week’s unemployment rate stood at a aching 18.8 percent. This partly explains why 30 percent of the nation’s Black children live in poverty.

As the nation’s young people continue to march in the streets of the inland region and across the nation, all of us must raise our voices from a whisper to a scream in support of their efforts.

There must be a better way through this crisis beyond sacrificing the lives of those we know this nation never valued from its beginnings.