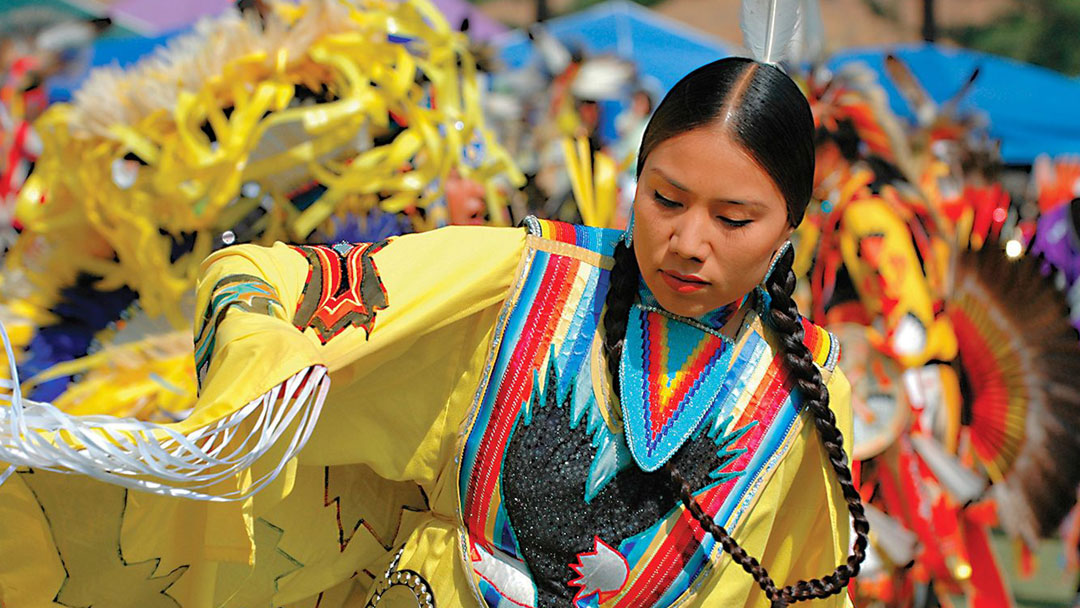 The University of Redlands has posthumously awarded an honorary Doctor of Humane Letters to Santos Manuel, the founder of the San Manuel Band of Missions Indians. The honor was bestowed during the university’s commencement ceremony on April 26. 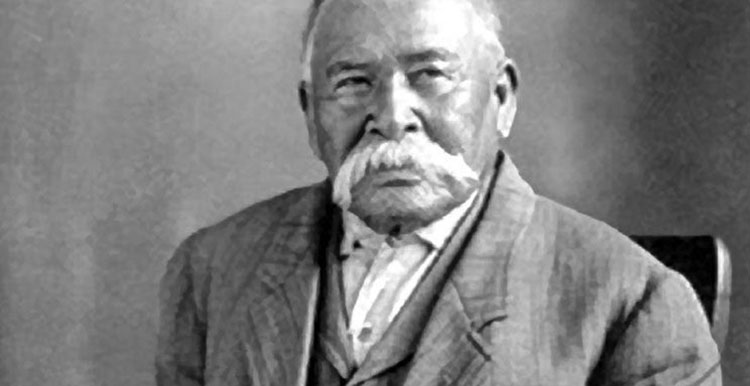 “Santos Manuel’s leadership helped shape the rich history and traditions of the San Manuel Band of Mission Indians to the great benefit of our region and Native American causes nationwide,” said University of Redlands President Ralph W. Kuncl. “The Tribe’s strong culture of giving is evident through thousands of partnerships with charitable organizations and tens of millions of dollars in contributions to organizations in the Inland Empire for education, health, economics, and community development.”

Lynn Valbuena, Chairwoman of the San Manuel Band of Mission Indians responded to the honor stating, “Our Kiika’ Santos Manuel, laid the foundation and direction for the people of Santos Manuel to persist in our endeavors to accomplish good things. His vision established our legacy as good neighbors and strong community partners.”