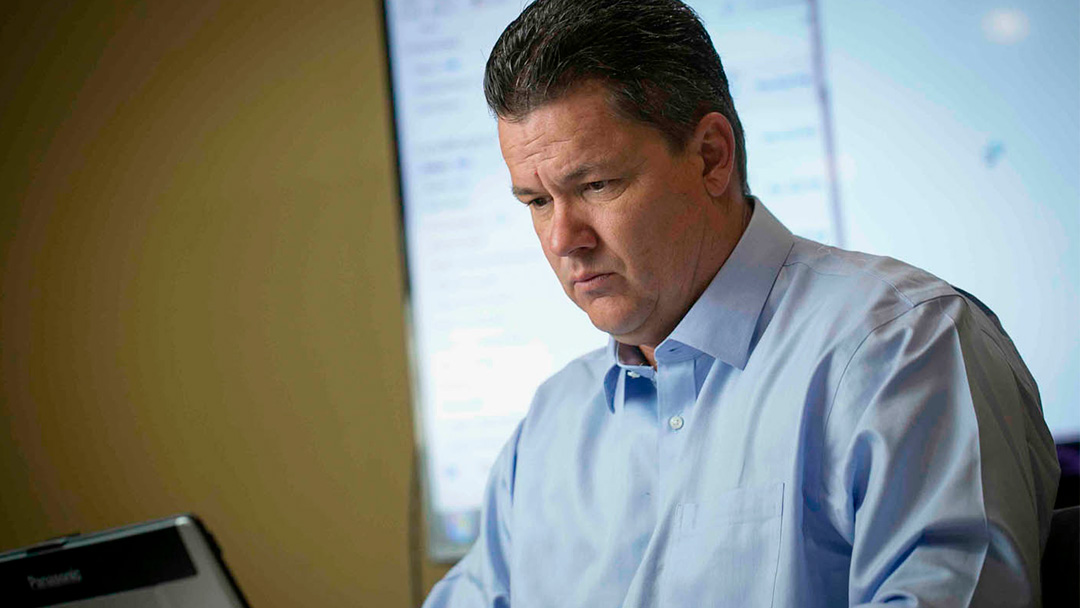 Former GOP State Assemblyman Russ Bogh is running for a seat on the Riverside County Board of Supervisors in the upcoming midterm election. Bogh is a long-time Riverside County resident who currently resides in Beaumont with his wife and children.

Bogh hopes to represent the county’s Fifth District which includes the cities of Banning, Beaumont, Calimesa, Menifee, Moreno Valley, Perris and some of the county’s unincorporated communities. He entered the race with a long track record of fighting for Riverside constituents. In addition, he boasts 20 years of experience in the private sector managing budgets and creating jobs.

From 2001 to 2006, Bogh represented Riverside County in the State Assembly where he advocated for bi-partisan solutions to improve public safety, increase local control, and maintain balanced budgets.

After being termed out of the Assembly, Bogh returned to the private sector. “I just detached,” he said speaking about local politics before his decision to run for county supervisor. “A lot of us here in Beaumont stopped paying attention to our government. We had a bunch of people who got indicted and were not serving our community well. We needed some public services that I tried to help with. . . I just kind of decided it was time [to run]. That was the spur that got me back into the seat.”

Bogh was the founding chairman of the Inland Empire Caucus, a bipartisan group that has advanced policies to benefit the Inland Empire community. In addition, during his time in the Assembly, Bogh wrote numerous pieces of legislation that became law. They included measures improving benefits to veterans deployed overseas, improving rights for crime victims’ rights, and ensuring that public safety professionals receive comprehensive assistance if injured or killed on duty. He also authored AB1996 which extended protections to sexual assault victims and AB1802 which addressed illegal dumping.

Bogh’s top priorities are public safety, job creation, county management, mental health and homelessness. He believes that the number one function of a government is public safety and plans to invest resources in public safety professionals.

To Bogh, the government should provide the services that residents need and make responsible fiscal decisions for the county. “Part of the reason we are in a fiscal crisis is poor-decision making,” Bogh stressed. In the past, the county has spent $40 million on private consulting entities like KPMG. He believes that this is an unnecessary expense for the community, and that the current elected officials need to be efficient, effective and transparent.

“I’m a transparent guy” he affirmed. “Everything should be left out in the open. The way that you do this is you hire elected officials who aren’t afraid to put everything out in the open. It’s a consistent problem in the county.”

Bogh believes that the main differences between him and his opponent is that he believes government is necessary and that he is the only one in this contest with experience managing large budgets.  “Riverside County is a government agency that provides services. That’s our job. Our job isn’t to be partisan or political. I’m going to go in and make sure that I provide government services to people who need it. I think this is the major difference [between us].”