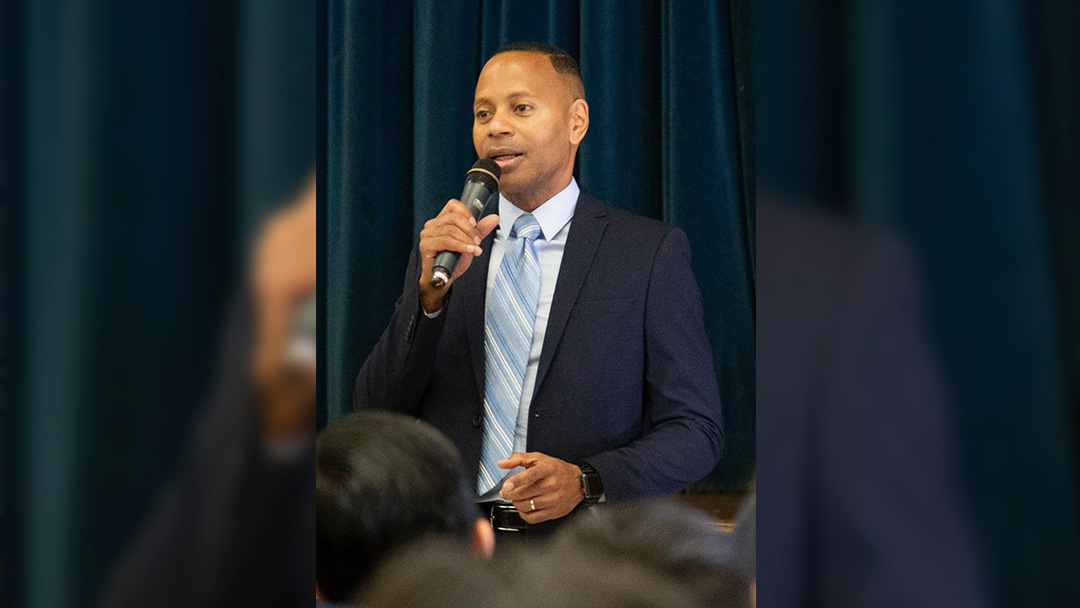 Reports indicate “no suspects are being sought” in the sudden death of former Colton Joint Unified School District Board of Education member and ex Lennox School District Superintendent Kent Taylor who was found dead Sunday morning.  To many in the community, Taylor’s loss was a heartbreaking end to the life of one of the area’s adopted sons who until recently, was viewed as a respected leader and rising star. Though a graduate of Inglewood High School, he earned a bachelor’s degree from University of California Riverside and a Master of Education degree from Cal State San Bernardino. His dedication to public education for Southern California students was evidenced by his career. Beyond serving approximately a dozen years as a member of the Colton Joint Unified School District Board of Education he had years of experience as a teacher, assistant principal, principal and other educational related assignments in communities across San Bernardino County. He also served as Superintendent of Schools in Kern County located in California’s Central Valley.  The trajectory of his career took a sudden turn on April 9th when Taylor resigned without notice from his positions as Superintendent of the Lennox School District and the Colton Board of Education on the same day. Although there has been much written and an abundance of speculation regarding why he left, at the time no reason was given for his departures from these positions.  Currently the San Bernardino County Sheriff’s Department and the county coroner are not releasing any information regarding specifics related to Taylor’s death as the circumstances remain under investigation.  Taylor is survived by his wife, three children, and a host of other family members, friends and colleagues.