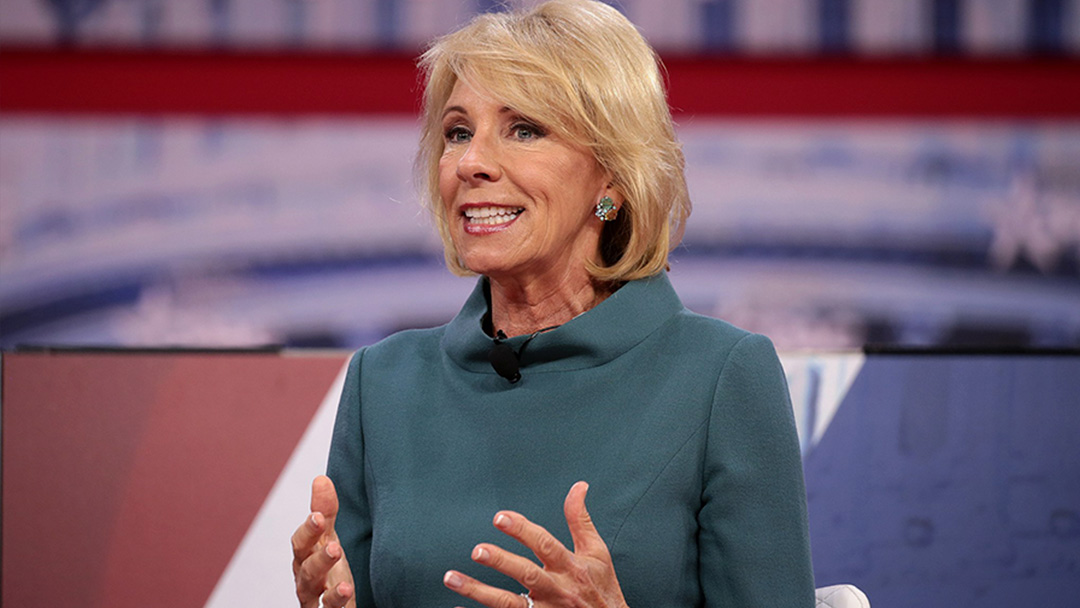 The inland region like other communities across the country has its share of students who were left holding bags of debt with either unfinished or useless degrees from for profit colleges that defrauded them.  In the wake of this controversy the federal government promised debt relief for qualified victims. Now, according to a new report by CNN Politics, we learn many of these students are being further victimized by having to wait an average of 958 days (or 2.6 years). This assessment was based on a sample of 900 people who testified in an ongoing court case.  The backlog was largely predictable after the current Secretary of Education Betsy DeVos stopped processing their claims when she took office after declaring the Obama rule—the Borrower Defense to Repayment—was bad policy. The Obama policy automatically discharged the loans of students who were enrolled in for-profit schools when they shut down.In its place DeVos proposed a plan that would provide only partial reimbursement to the borrowers. The reimbursement amount proposed was curiously based on the income of who those who attended similar programs at other colleges. In response, the students filed suit and although the department originally insisted it could not process reimbursement claims while the suit was in process, late last year they restarted the reimbursement process for eligible students—now they are struggling to clear the backlog.  California students were preyed upon by for profit institutions like ITT Tech, Corinthian Colleges and others, yet one major legislative attempt to rein in and tighten control over such institutions was squashed early last month when a state Senate committee shut down efforts on AB 1340.  AB 1340 identified as the “gainful employment rule,” would have blocked financial aid for career-training programs whose graduates do not make enough money to pay off their loans. The measure was purportedly tabled because the state does not have the authority to collect all the information it would need to enforce it. Four other measures focused on for profit colleges did advance from committee including one bill that requires online colleges based outside the state to meet California consumer protection requirements if they want to enroll California students. 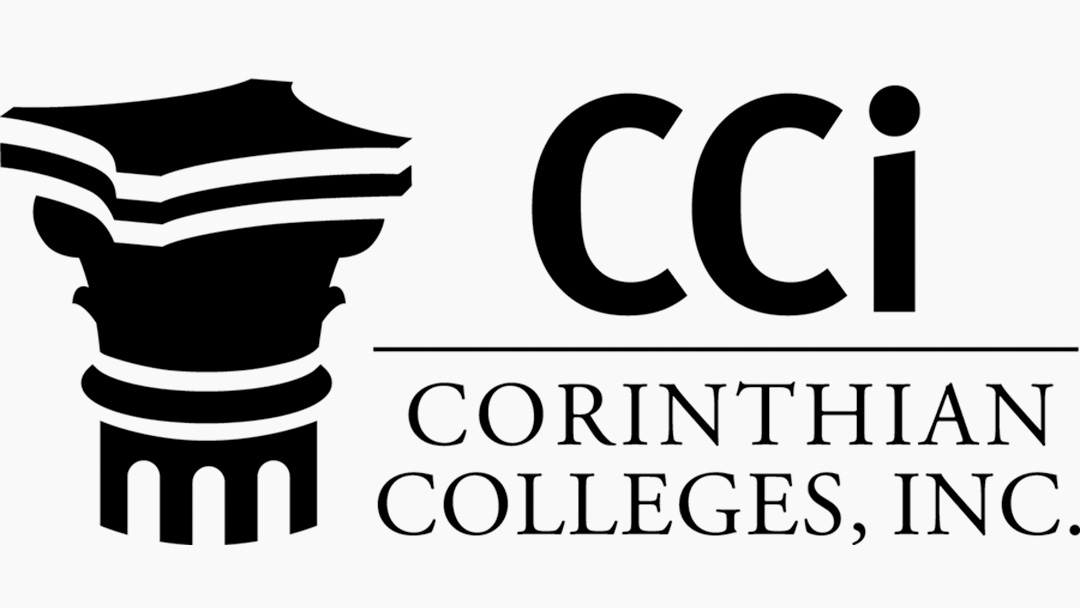