Financially Exhausted: Seniors and the Threat of Involuntary Discharge from Long-Term Facilities, Part 1 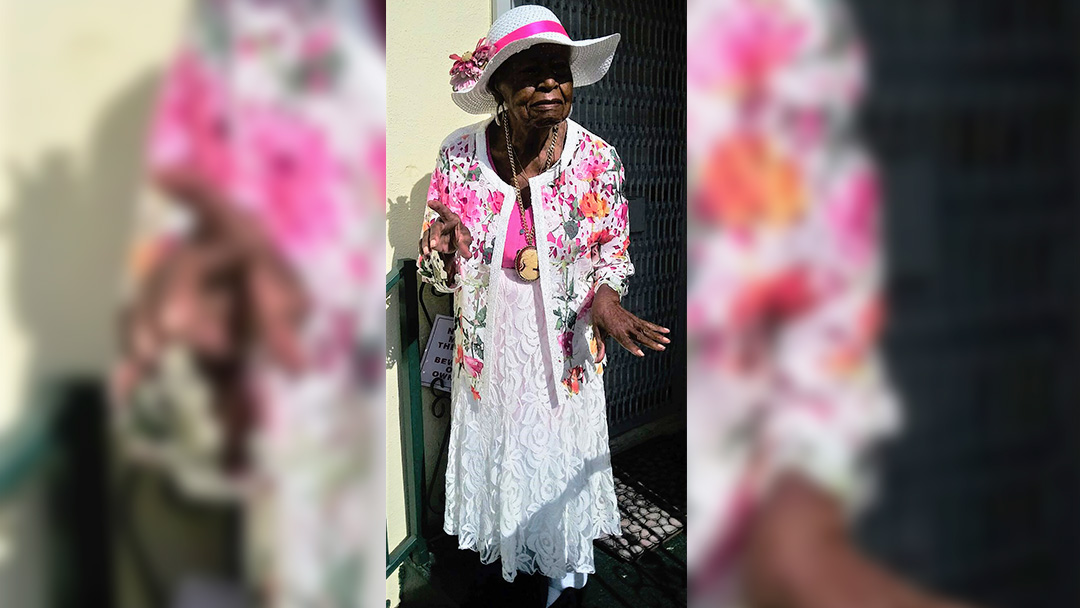 When Hemet centenarian Emilie Branham passed away peacefully earlier this year, she was at home in the comforting care of her family.

At nearly one hundred and one years old, she remained alert until she neared the end of her life and in surprisingly good health. Two of her three children had preceded her in death and her remaining son, well into his seventies, suffered from a severe brain injury as a result of a catastrophic car accident when he was a young man and was incapable of assisting in her care.

In her mid- to late nineties Branham finally came to accept she could no longer live alone as she had for decades following the loss of her husband. She sold her modest home with the intent of settling into an assisted living facility but ultimately decided to move to Hemet where she lived the remaining years of her life with a younger sister, Marjorie Kimber, who also preceded her in death. It was Branham’s niece (Marjorie’s daughter and long-time Hemet resident, Barbara Beckford) who cared for her until she passed.

Why did Branham change her mind about setting up residence in a private living facility? At a cost in California of a minimum of $4,000 a month, even at her advanced age she understood a distressing reality—she could well outlive the proceeds of the sale of her home, money she planned to use to pay for it—and she would have.

Branham was fortunate to have a family member willing and able to be dedicated to her care. Sadly, far too many seniors do not. As California’s senior population continues to expand and advances in modern medicine extends life expectancy, many more seniors may find themselves in situations like some currently, who are asked to leave an assisted living facility when their savings accounts are exhausted—it’s called an involuntary discharge.

Under California law there are a limited number of reasons a senior can be subjected to an involuntary discharge. Number one on the list is the failure of a resident to pay an agreed upon rate for basic services within ten days of the due date.

LeadingAge is one of the foremost nonprofit advocacy organizations in California and across the nation working for quality senior living and care. Steve Maag, the agency’s Director of Residential Communities in Washington, D.C. explained how non-profit continuing care communities are required by the IRS to keep residents who run out of money through no fault of their own.  However, unlike the facilities he is associated with, most assisted living providers are for profit.

In an interview with The IE Voice/ Black Voice News Maag noted, “[F]or profit providers generally do not have the philanthropy funds to cover costs of residents who need financial help.”

Explaining further he stressed that nursing home care is a benefit under Medicaid for anyone who has no savings and “meets eligibility requirements of spending all your assets and being assessed as in need of nursing home care.” 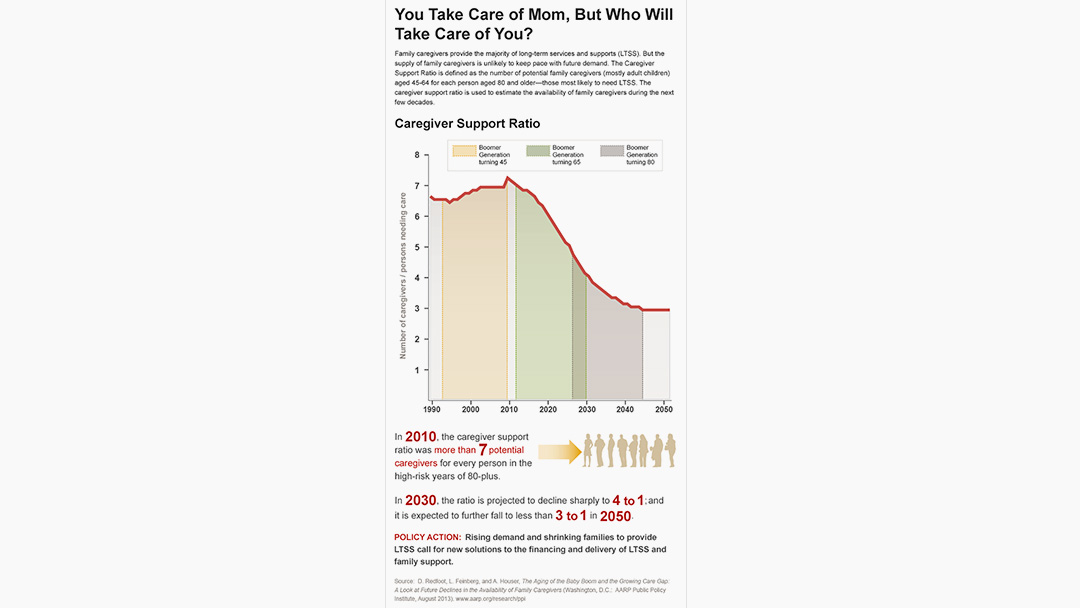 Many states, including California, have programs to serve people at home or in Assisted Living  who would otherwise be in a nursing home, Maag clarified adding, “Medicaid is a joint state/federal program, but the state (usually at the county level) is the first contact in order to qualify for Medicaid benefits.” He continued, “[T]hey will know what Medicaid waiver programs might be available to receive care in another setting besides the nursing home.”

The fact Branham had no real savings beyond the proceeds from the sale of her home was not an aberration. Experts report nearly two-thirds of women have either no savings or if they do, on average its less than $10,000. It is harder for women to save than men because in general, White women make only 79 cents for every dollar White men make in full-time positions. The situation is even more challenging for women of color. Black women earn on average 61 cents, Native American women 58 cents and Latinas just 53 cents for every dollar paid to White men.

In addition, because social security benefits are based on earnings, elderly women are further jeopardized because of their lower salaries. The same penalties hold true regarding women’s pensions because they too, are based on earnings. For example, Branham worked a large part of her adult life and retired with a very, very small pension.

The issue of long-term care be it assisted or otherwise is costly. Once a senior has exhausted their savings, unless there are family members to step in and assist, they must dispose of the majority of their remaining assets to qualify for assistance.

Maag recommends seniors or their family members research their options so they choose a provider that has a benevolent fund and will allow you to use it, “so you don’t have to move” when your savings run out. Many non-profit facilities have funds for this purpose. 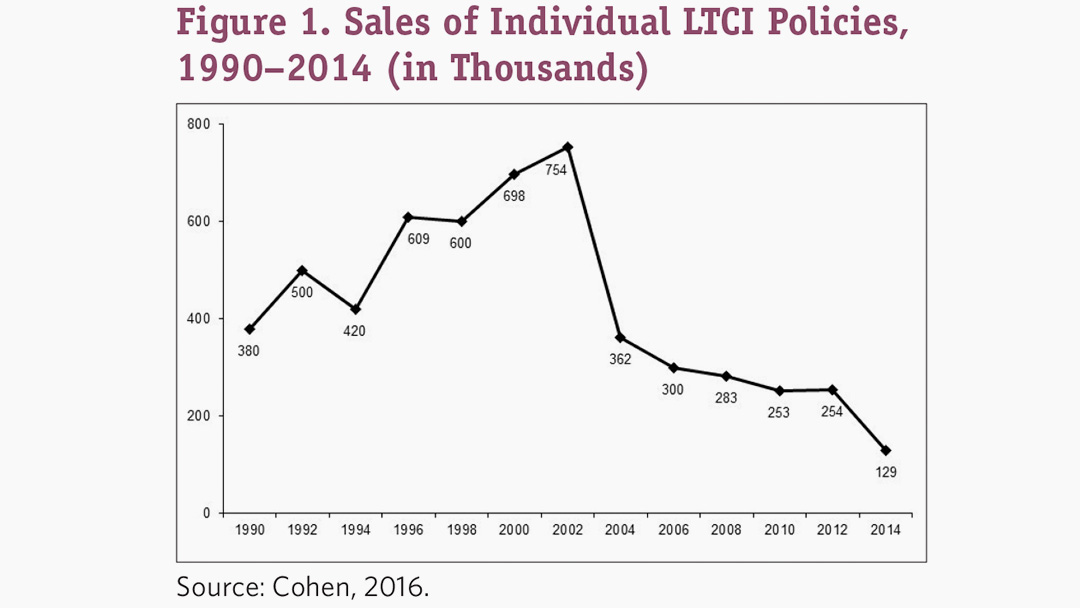 The U.S. does have a long-term care option—it’s called Medicaid, the joint state/federal program. However, as stated above, to qualify one must be “impoverished.”

Senior options for affordable long-term care are further impacted by limited access to the private, long-term care insurance market that has shrunk so much it’s all but disappeared as a viable option to help assure seniors ability to afford long-term care with the help of insurance.

An additional pressure to the senior care industry is the number of health care workers who are choosing to abandon the industry in their quests for higher paying, less stressful and demanding jobs opportunities.

This issue has the attention of Governor Gavin Newsom who issued a “call to action” during his State of the State address this year. “It’s time for a new Master Plan on Aging,” he said and continued, “It must address person-centered care, the patchwork of public services, social isolation, bed-locked seniors in need of transportation, the nursing shortage and demand for In-Home Supportive Services that far outpaces its capacity.”

As current seniors and baby boomers who are rapidly joining their ranks, it is hoped the governor’s statements are translated into legislation.

In the meantime, the non-profit California Aging and Disability Alliance is purportedly gathering information in support of a potential ballot initiative aimed at providing financing in support of a public long-term care program for the state.

Next week, The IE Voice will explore how assisted living and other long-term care facilities are serving seniors in the inland region.