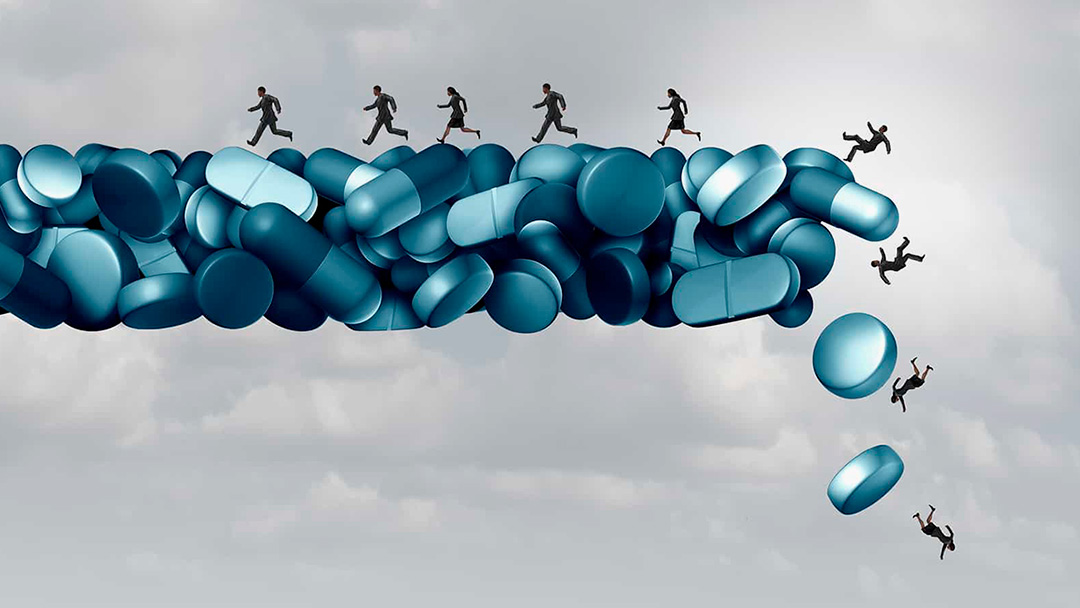 The Riverside University Health System (RUHS) Department of Public Health was recently awarded a three-year $7.1 million federal grant to enhance surveillance of overdose morbidity and mortality in Riverside County.  The funding will help local officials improve tracking of opioid-related overdoses and better allocate resources.  Officials will use data to guide overdose prevention efforts to target people who have experienced adverse childhood and community experiences (ACEs/ACERs), according to Kim Saruwatari, RUHS Director of Public Health. The data will be used to determine the frequency of ACEs/ACERs on overdose incidences in Riverside County and create more responsive and collaborative prevention efforts to address the causes of substance use disorders and overdose. Like elsewhere in the nation opioid-related deaths have increased in the county. For example, in 2018, there were 142 such deaths in Riverside County, compared to 77 in 2007. Overall, there were 431 drug-related deaths in Riverside County during 2018, compared to 214 in 2007. According to Saruwatari, nearly $2.4 million a year for three years, will fund the creation of a monthly overdose death review team, develop rapid response to overdose outbreaks, while also enhancing  analysis/dissemination of hospital emergency department and 911 ambulance responses.  RUHS-Public Health will partner with Riverside EMS Agency, Riverside County Sheriff-Coroner’s Office, RUHS-Behavioral Health, and IEHP in this effort. “The funding will help Public Health gather critical information that will help prevent tragedies and the senseless loss of life caused by opioids,” said Saruwatari. “We already know this epidemic strikes everywhere, but we will now be better able to determine where to target precious resources.”