Fighting for the Fifth 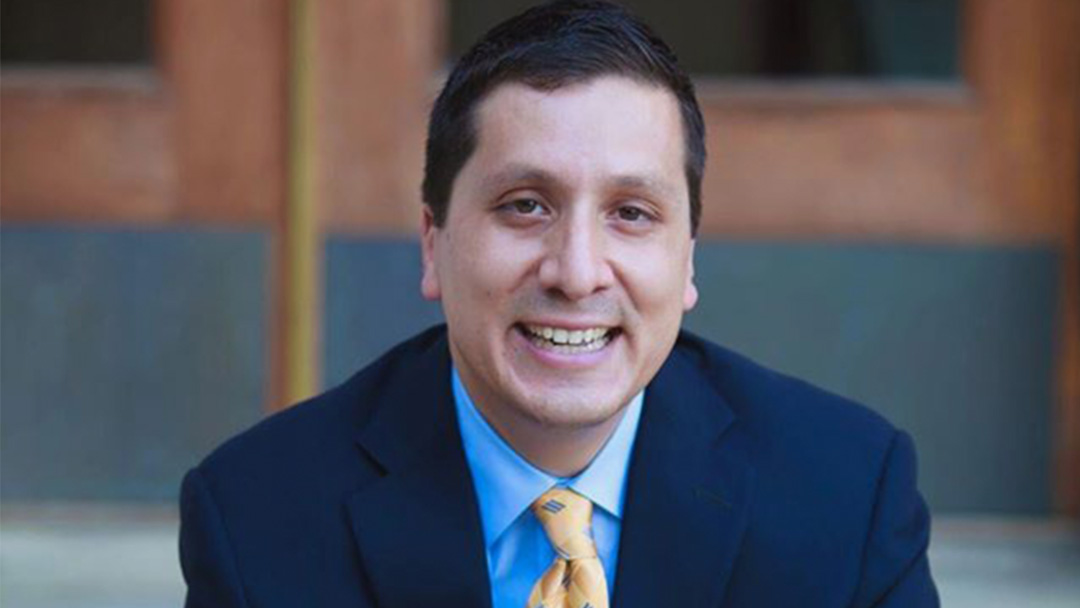 The long serving Supervisor of San Bernardino County’s Fifth District, Josie Gonzales is nearing the end of her fourth and—due to term limits—final term on the Board of Supervisors.   Initially elected to the Board in 2004, Gonzales remains the first and only Latina to ever serve as a San Bernardino Supervisor in a county that is now more than 50 percent Hispanic.   The Fifth District includes the cities of Colton, Fontana, Rialto, and San Bernardino in addition to the unincorporated communities of Bloomington, El Rancho Verde, Glen Helen, Arrowhead Farms, Muscoy, Little Third and Rosena Ranch. 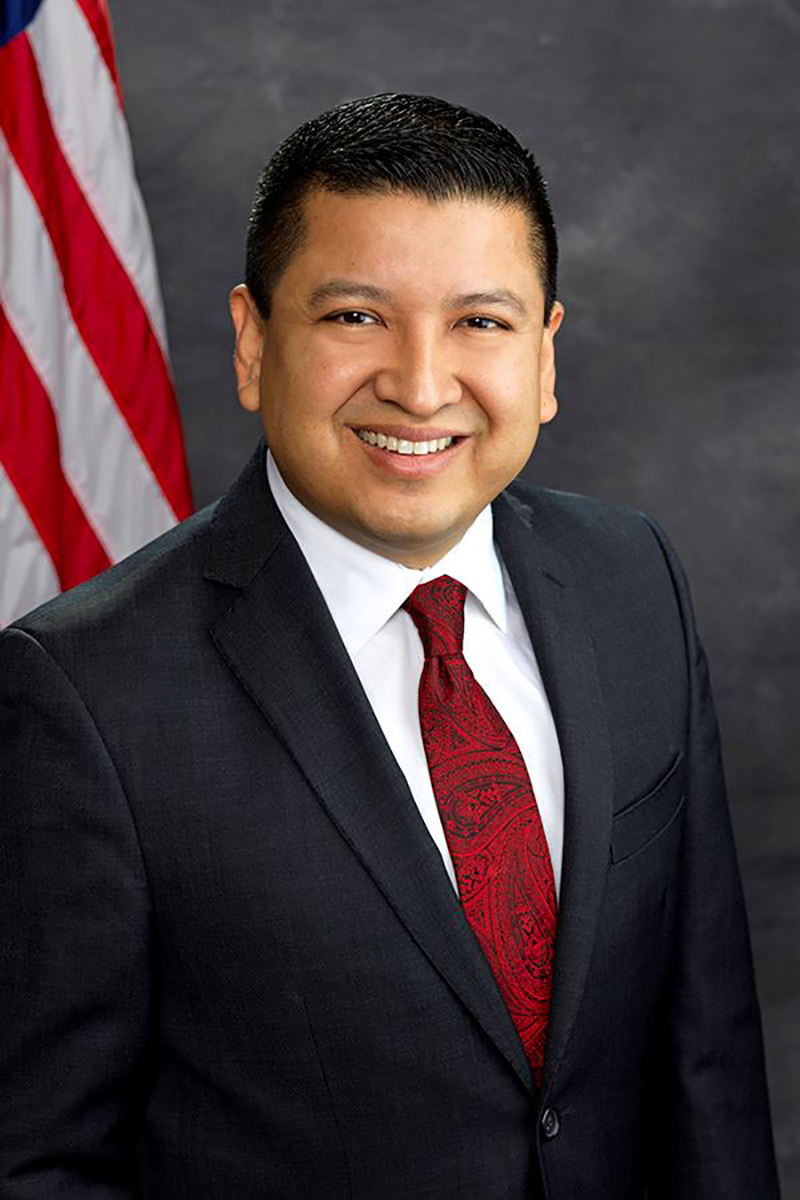 With Gonzales restricted from running for re-election, competition for her seat is fierce with four candidates vying for the seat. The names of at least three of the competitors may sound familiar. Three of the candidates are experienced politicians beginning with Fontana City Councilmember, Jesse Armendarez. A longtime resident of San Bernardino County, Armendarez was first elected to the Fontana City Council in 2016. An experienced real estate agent he has also served the public as a planning commissioner and local school board member.  Armendarez said he is running for the Board to improve the quality of life for San Bernardino County residents by attracting livable wage jobs to the region, reducing crime and gun violence, and keeping local roads and streets pothole free and well maintained. Candidate Joe Baca Jr. is a member of the Rialto City Council where he’s served since 2006. Baca also served one term as an elected member of the State Assembly. Baca is a San Bernardino County native and teacher at Rialto High School. Baca said he is running for Supervisor because he believes he has the right experience to make the county work for its citizens. “I am committed to increasing economic development, improving better services and government, and public safety,” he said. 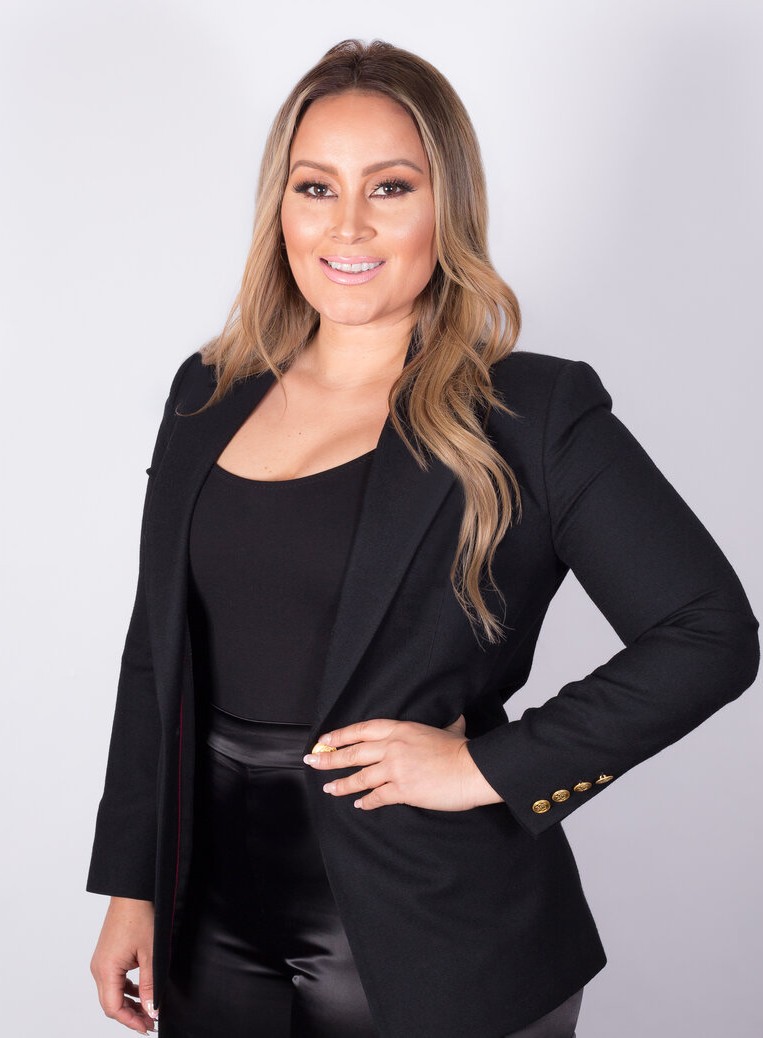 Candidate Dan Flores brings a different type of political experience to the competition. Currently serving his community as a member of the Colton school board Flores is also the chief of staff to current 5th District Supervisor Gonzalez and, as a result, brings to the race a more intimate understanding of the area he is seeking to represent. Flores, who was born and raised in the inland region, has secured the endorsement of U.S. Congressional Representative Pete Aguilar (D-31st Congressional District) who stated in part, “I know he [Flores] will support public safety, work to reduce homelessness, improve public education and grow San Bernardino County’s middle class.”  The other candidate vying to represent the Fifth District is small business owner, Nadia Renner—the only political newcomer and female in the race. 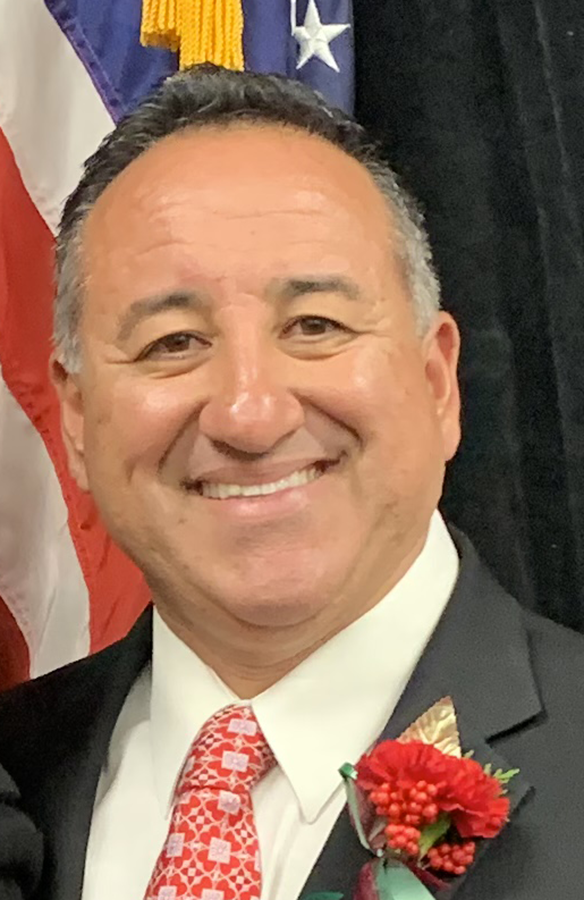 Renner’s business is located in the Fifth District and she holds a bachelor’s degree in Business Administration. She is also an experienced bilingual radio host of a local talk show focused on county issues. Renner is an advocate for small government stating, “The size of government must shrink.” Adding, “Government at all levels has grown far beyond its proper role.” As a small business owner Renner said her approach to governance is based on the following, “Only local communities can provide effective solutions to local problems. I believe neighborhoods freed from government oversight have the heart, motivation and expertise to deal with issues that affect their specific communities.” On March 3, 2020 voters in San Bernardino County’s Fifth District will have an opportunity to choose. For any of the four candidates to be declared the winner and avoid a runoff in November, he or she must secure 50 percent of the vote plus one.