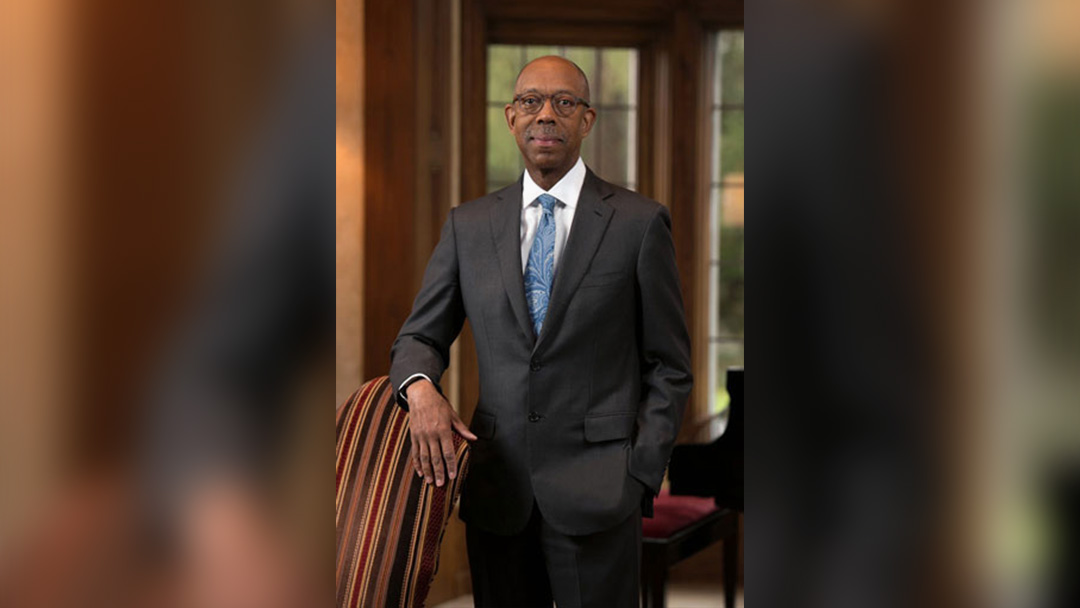 It was a welcomed announcement, a substantive step many believed was long overdue when the UC Board of Regents named Michael V. Drake, M.D., President of the U.C. Board of Regents.

It’s been more than 150 years since the UC Board of Regents took up its charter to lead on the establishment of university policy; make decisions about the cost of attendance for UC students; set admissions policy; determine employee compensation; consider issues related to land management; while also participating in long term planning about the U.C. system.

Now, after 152 years, the Board of Regents has its 21st leader in a long succession of presidents; yet, Dr. Drake also stands apart as the first African-American to hold this prestigious position.

Dr. Drake has a long and distinguished career in higher education, most recently as president of The Ohio State University (OSU), where he served from 2014 until this past week.

Prior to his six years at OSU, his entire academic career has been within the UC system. This includes his time as chancellor of UC Irvine for nine years from 2005 to 2014. He was also the U.C.’s systemwide vice president for health affairs between 2000 and 2005.

Dr. Drake is also credited with having greatly enhanced UC Irvine’s reputation as a premier university. The institution rose to join the top 10 public universities in U.S. News & World Report’s annual list and was ranked by Times Higher Education as the No. 1 university in the U.S. under 50 years old.

During his tenure at UC Irvine, the school’s four-year graduation rate rose by more than 18 percent, while undergraduate enrollment and diversity significantly increased.

His leadership success at UC Irvine did not end there. Dr. Drake also oversaw the establishment of new schools of law and education in addition to programs in public health, nursing, and pharmacy.

Dr. Drake’s tenure at OSU was equally as impressive. While there he established several successful programs designed to increase student access and affordability. Included among them, a tuition guarantee program; enhanced scholarships covering the cost of attendance; and increased grants to support middle- and lower-income students. Under his stewardship, OSU’s need-based financial aid increased by more than $200 million between 2015 and 2020.

Commenting on his selection to lead the university system Dr. Drake shared, “Much has changed in the 15 years since I was given the privilege of becoming chancellor at UC Irvine, but not my absolute belief in this great university and its time-honored mission,”

In addition to Dr. Drake’s accomplishments in the arena of higher education, he also found time to publish numerous articles and co-author six books. He has served as a reviewer for several medical journals, including the Journal of the American Medical Association, Investigative Ophthalmology and Visual Science and the American Journal of Ophthalmology.

John A. Pérez, Chair of the UC Board of Regents, welcomed Dr. Drake to his new role stating, “Dr. Drake personifies the qualities we looked for in selecting a new president. He is committed to seeing the whole student and to supporting all our students. He recognizes the incalculable value of faculty and staff to the University’s mission, and he understands the importance of the public and private partnerships that help us achieve that mission.”

Perez continued, “As the first person of color to serve as UC President, Dr. Drake returns to UC at an important point in the university’s journey. This is a homecoming the University of California is very excited to be celebrating early.”

Drake appears more than prepared to meet this moment. “I look forward to working with the regents, chancellors, students, faculty, staff, alumni, and our broader community as we, together, guide the University through the challenging times ahead. Brenda and I are thrilled to be back. Fiat Lux!”

S.E. Williams is managing editor of the IE Voice and Black Voice News.