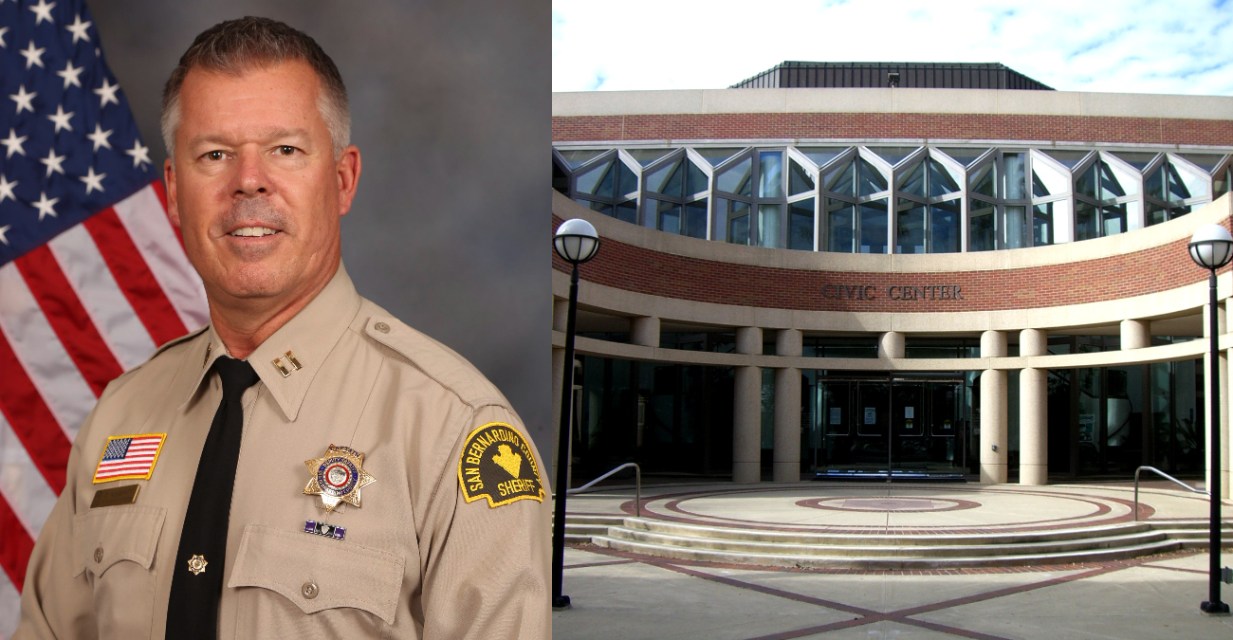 The complaint, filed Dec. 2, 2020, listed several allegations against the defendants including violations of the company’s rights under the First and Fourteenth amendments. Beyond allegations of conspiracy to violate these rights are complaints regarding the county’s purported failure to prevent such violations. Acosta further asserts the city limited the tow company’s business unfairly on several occasions dating back to 2018.

The San Bernardino County Sheriff’s Department under contract with the City of Rancho Cucamonga decides whether to tow cars illegally parked and which of the tow companies contracted with the city is called to remove them. When the vehicles are towed, the owners are charged for both the towing and associated impound fees which generates revenue for the tow companies.

In 2018 San Bernardino County Sheriff’s Department Captain Donald (Donny) Mahoney issued four reprimands to Pepe’s Towing Service within a six-week period. The reprimands were for the company’s failure to meet the mandates of its towing service agreement with the county.

In each instance, according to the lawsuit, the towing company arrived a few minutes after the 20-minute mandate time expectation detailed in the contract. All four of the reprimands were appealed and ultimately removed from the tow company’s record.

In the lawsuit Acosta alleges after the successful appeals, Mahoney purportedly told his deputies to favor the city’s other tow companies for business in lieu of Pepe’s Towing. This, however, was just the beginning.

According to Acosta, following the appeals there were several instances where the county needed a number of vehicles to be towed simultaneously and Pepe’s Towing was told it could only tow a limited number of vehicles compared to what other tow operators were allowed even though Pepe’s had the availability and capacity. This was done despite the county’s tow rotation requirements. 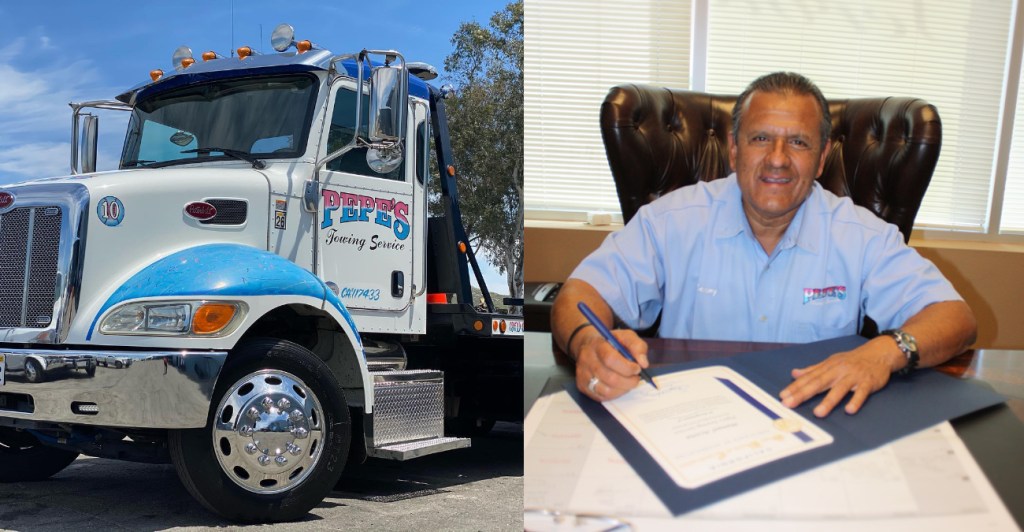 “The City of Rancho Cucamonga and San Bernardino County Sheriff’s Department has a history of unfair and discriminatory practices against Pepe’s Towing,” said Manuel Acosta. He further claims despite his company having abided by county protocols and its successful track record with numerous cities and law enforcement agencies. “We have been targeted at the direction of Mahoney.”

According to the lawsuit the company’s management complained of mistreatment to officials at Rancho Cucamonga City Hall and shortly thereafter on July 22, 2020, its contract with the city was abruptly terminated.

In Acosta’s lawsuit he further asserts the Sheriff’s Department’s Executive Director, John Fogerty, showed favoritism and made backdoor deals with other tow companies based on his relationships with their owners.

An example cited involved Statewide Towing & Recovery a business owned by Chris Kirk. According to the complaint, Kirk did not compete for a towing agreement with the city for the period 2017 through 2019. However, a contract was awarded to the company after a woman Kirk was dating who purportedly knew Fogerty, spoke to him. Allegedly, Fogerty pulled strings and made a backroom deal to give Statewide a contract.

The company’s attorney, Stephen Larson, told the San Gabriel Valley Tribune, “We certainly hoped that a lawsuit would be unnecessary, but now that we have been forced to vindicate our rights through litigation believe that we have a strong case and will succeed at exposing the city’s improper conduct with respect to the towing contracts through discovery and at trial.”

Remarkably, the company recently won a similar lawsuit against the City of San Bernardino. In September 2020, the city settled with Pepe’s Towing for $1.3 million.

A court date is yet to be determined.