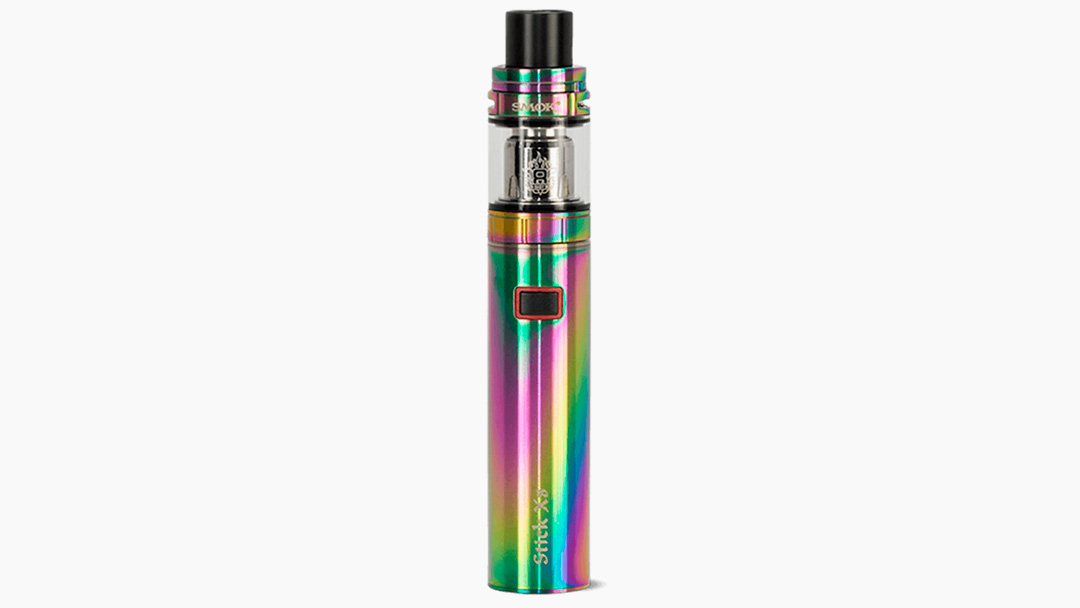 The Food and Drug Administration announced a set of major new enforcement actions Wednesday aimed at reducing the sales and marketing of electronic cigarettes to teenagers.

Saying vaping among teenagers has reached “an epidemic proportion,” the agency said it was taking a “series of critical and historic” measures to curb the alarming trends.

“We must do more to stem what I see as an epidemic of use of e-cigs among teens, and deeply disturbing trends that show no sign of abating,” FDA Commissioner Scott Gottlieb said. “The FDA won’t tolerate a whole generation of young people becoming addicted to nicotine.”

The agency issued more than 1,300 warning letters and fines to convenience stores, gas stations and other stores over the summer for selling e-cigarettes to minors, Gottlieb says. The FDA says it’s the agency’s largest such action in history.

“They say they’ve changed from the days of Joe Camel. But look at what’s happening right now, on our watch and on their watch. They must demonstrate that they’re truly committed to keeping these new products out of the hands of kids and they must find a way to reverse this trend.”

The announcement was immediately hailed by anti-tobacco advocates.

“This is potentially the most important step FDA has taken to curtail youth use of e-cigarettes,” said an emailed statement from Matthew Myers, president of the Campaign for Tobacco-Free Kids. “Today’s announcement will represent a fundamental turning point, if but only if, FDA formally requires all manufactures to comply with these requirements and FDA reverses its policy and requires that all of these products undergo premarket review now, not four years from now.”

The companies say they are working with the FDA to prevent young people from using their devices.

“We are committed to preventing underage use of our product, and we want to be part of the solution in keeping e-cigarettes out of the hands of young people,” JUUL CEO Kevin Burns said in a statement. “Our mission is to improve the lives of adult smokers by providing them with a true alternative to combustible cigarettes.”

The announcement is the latest in a series of steps the FDA has been taking to try to curb vaping among young people. Critics have charged the agency has been working too slowly to regulate the devices.