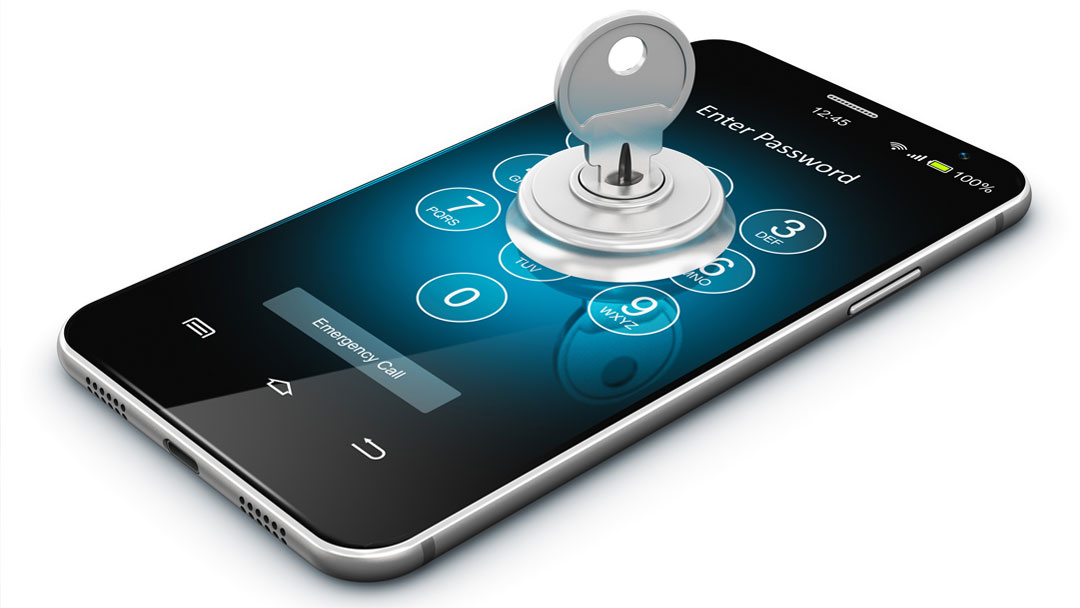 Los Angeles, CA – “[G]athering evidence from a lock screen constitutes a search, and doing this without a warrant violates the 4th Amendment, which prohibits unreasonable search and seizure …,” the judge in the Seattle Superior Court wrote in his ruling against the Federal Bureau of Investigation (FBI) recently.

Details of the case show that on February 13, 2020 the FBI removed a cell phone belonging to a suspect from its inventory, turned it on, and took a photo of the locked screen. It appears police facilitated this action either as incidental to a lawful arrest or as part of their efforts to inventory the suspect’s personal effects.

With some cell phone settings, the locked screen may show previews of incoming messages, calendar reminders, etc. In this instance it apparently revealed the nickname of the suspect. The nickname, according to court documents, was useful to the FBI.

The judge’s ruling in this case means going forward that the police cannot view the locked screen of a phone unless the suspect is arrested at the time. Previous rulings determined a suspect cannot be compelled to provide their cell phone passcode, because that would violate their 5th amendment right against self-incrimination. However, previous court rulings have also determined a suspect “can” be compelled by police to unlock their cell phone using Touch ID.