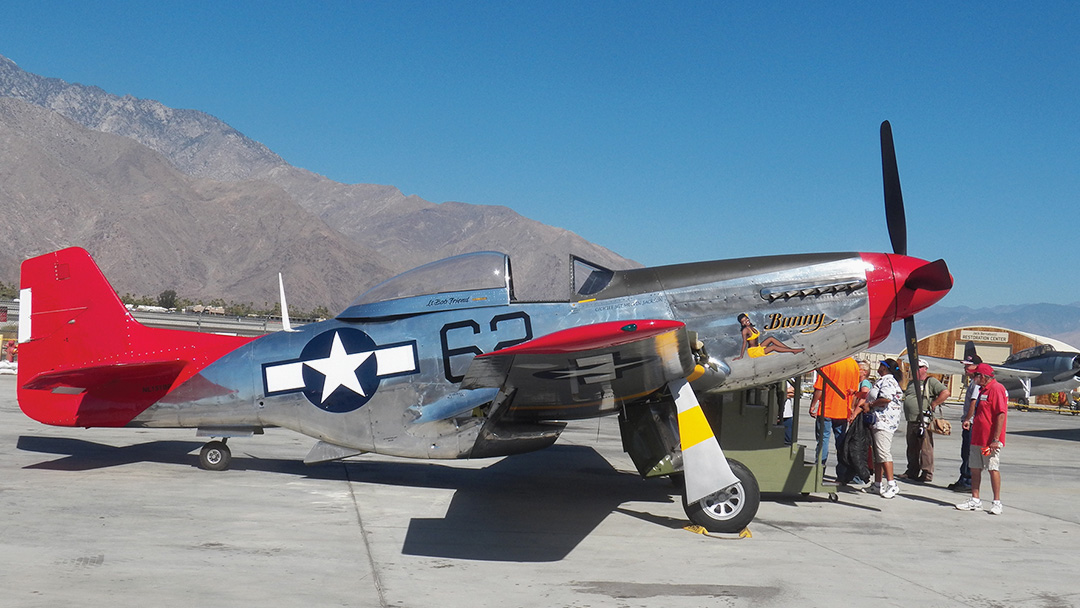 Tuskegee Airman and Red Tail Combat Pilot Lt. Colonel Robert “Bob” J. Friend passed away from natural causes on Friday, June 21, 2019 as he neared his 100th birthday.  There will be a public viewing for Friend at the Palm Springs Air Museum on Saturday, July 6 from noon to 5 p.m. A memorial service is scheduled for Sunday July 7th beginning at 11:00 a.m. The Palm Springs Air Museum is located at 745 N Gene Autry Trail in Palm Springs. Both events will be held in the museum’s Miles Hanger at the museum.  Friend was among the few remaining survivors of the historic and celebrated Tuskegee Airmen—the first African American military pilots in the history of the United States Armed Forces. The Tuskegee Airmen trained in Tuskegee, Alabama where Friend was part of the 332nd Fighter Group, nicknamed the ‘’Red Tails’’ after the distinctive paint design on their planes. These men eventually became the 15th Air Force. They flew P-47s and P-51s and accompanied larger bombers as they flew over Italy to protect them against German fighter planes. 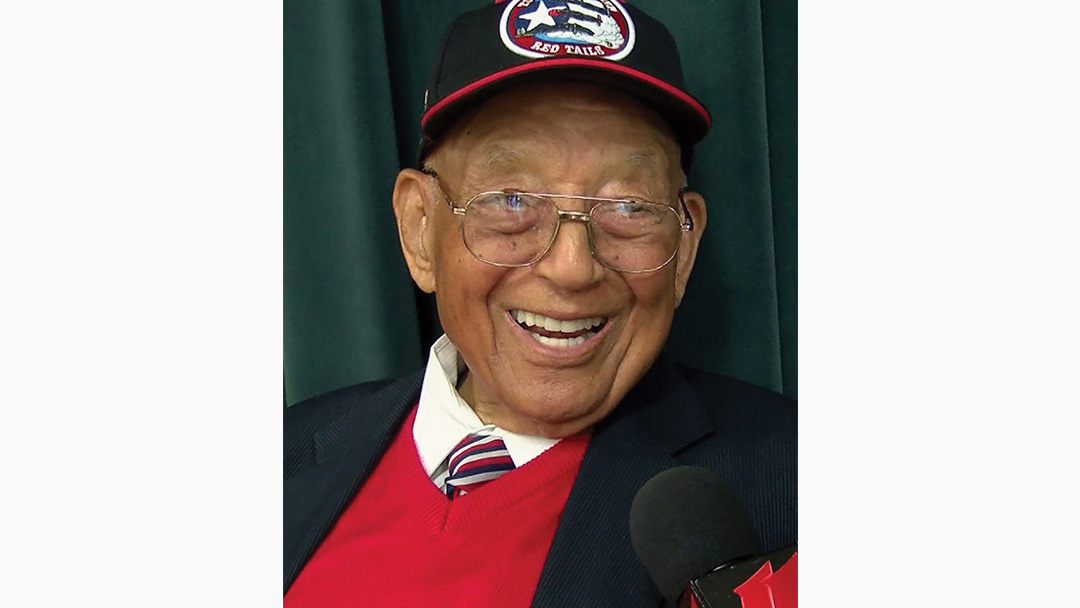 There is little debate the Tuskegee Airmen stood out for their service in World War II. Collectively they flew more than 15,000 missions. Collectively, the Tuskegee Airmen earned three Distinguished Unit Citations, eight Purple Hearts, fourteen Bronze Stars and 96 Distinguished Flying Crosses. In addition, of the 600 Tuskegee Airmen who served in war, fewer than seventy died in combat—one of the lowest records of loss in the US military. Friend’s personal record of service was equally distinguished. According to his official obituary, he flew in 142 combat missions World War II and served in both Korea and Vietnam. In recognition of his service to the nation Friend was the Congressional Gold Medal, the Distinguished Flying Cross, the Presidential Unit Citation, the Bronze Star with Flying Cross, 3 Distinguished Service Medals, and an Air Medal. Following his retirement, Friend became actively involved with the Palm Springs Air Museum. He even restoried a P-51D to flying status. The painting on the plane matches the markings on the P-51 he flew during WWII. To learn more visit https://study.com/academy/lesson/tuskegee-airmen-history-facts-accomplishments.html.