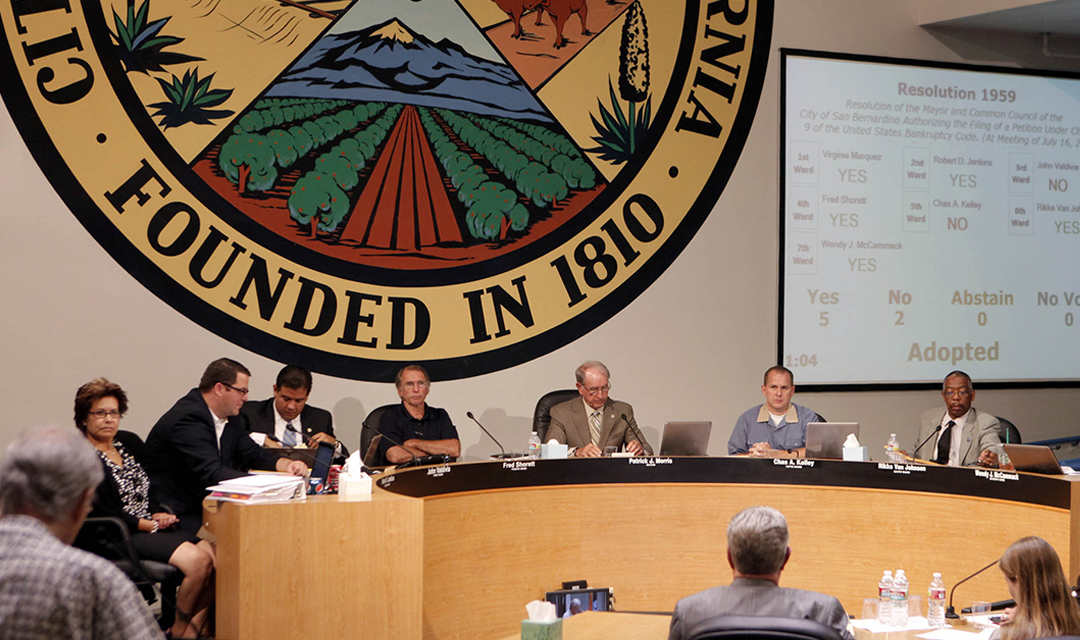 On June 25, 2019 California State Controller’s Officer (SCO) met the state’s legal requirement to publish information on employee pay and benefits for the approximate two million positions at more than 5,000 public employers across the state.   The purpose of the report is to assure public access to this information in order to avoid compensation abuses like those exposed in the City of Bell. In response to the corruption and abuse exposed there, in 2015 the California legislature explicitly authorized the SCO to collect compensation data and publish the information on its website under the authority of the state.  As required by law, 467 of the state’s 482 cities and 54 of the state’s 58 counties reported the salaries of a combined 705,003 employees; however, 15 cities in the state (and 4 counties) failed to meet the reporting requirement. Among those who did not comply by the April 30th deadline were three cities here in the inland region—Colton, Murrieta and San Bernardino.     As reported by The IE Voice/Black Voice News in recent weeks there are already growing concerns over the out of proportion salaries paid to San Bernardino police officers for example.  Although San Bernardino’s Chief of Staff Bill Essayli purportedly told a reporter for SCNG the city was not even aware it had missed the reporting deadline, calling it an “oversight,” the state controller’s office claimed it made several failed outreach attempts to the city to prompt it to submit the required data, but never communicated with city officials.  With the city’s history of bankruptcy, its recent challenges to avoid a budget shortfall, with the community learning how much more San Bernardino police earn compared to officers in nearby cities and now this issue of noncompliance regarding transparency, has raised added concerns over city officials’ due diligence when it comes to fiscal accountability.     The city is now scrambling to comply with the law to avoid a potential $5,000 fine and the additional charges that could result if the state controller is forced to send its own team to the city in order to mine the required data.  Although Colton and Murrieta were also listed as having failed to report, both cities had submitted their data as required; however, there were some discrepancies in the reports filed by both cities requiring clarification that remained unsolved by the April 30th deadline. As a result, the cities were considered out of compliance by the state.  Other area’s that stood out in the report included annual wages for Redlands’ City Manager. It totaled $845,325 annually, making it the highest paid city manager’s job in California. Moreno Valley’s City Manager who earns $588,221 annually was the third highest paid city manager in the state.   As the Inland Empire struggles—like the rest of the nation—to embrace its transition to a majority minority community where the race/ethnicity of many government officials, police, firefighters, etc. is  no longer reflective of most citizens they now serve, transparency takes on an added dimension, particularly in poorer communities like San Bernardino, especially when they are locked out of opportunities and/or the salaries are out of range.   In recent weeks citizens have learned police officer salaries in San Bernardino are grossly out of proportion to other near-by cities; they also learned when the police department recently had an opportunity to appoint five new lieutenants—not a single one was Black; the city faces a looming budget deficit;  and now for constituents to learn the city has failed to comply with the state’s transparency requirements for government compensation have all combined to raise a red flag for many in the community.  To view this year’s state compensation report in detail visit https://publicpay.ca.gov/.