Facebook and Diversity: Putting Words into Action Within its Organization 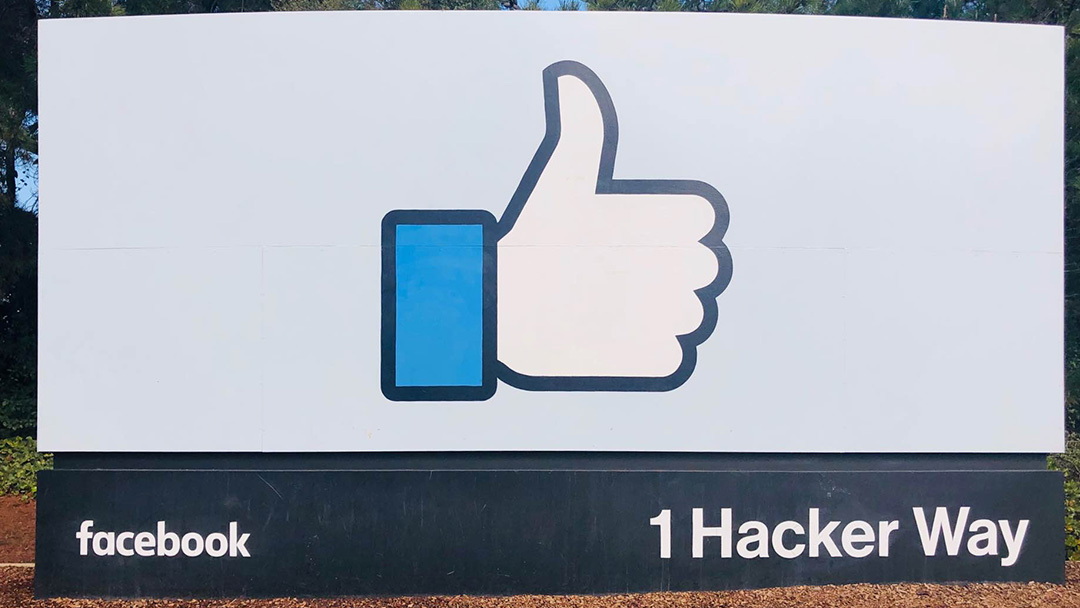 In June social media conglomerate Facebook made a $1.1 billion annual pledge to invest more in certified diverse suppliers. as part of its commitment to diversity.

$100 million of this enhanced commitment to support businesses officially qualified as being owned and operated by a member of an historically disadvantaged group including women, minorities, veterans, people with disabilities, will be directed exclusively to “Black-owned businesses.”

Recently however, the company has come under scrutiny for how it purportedly accounts for diversity within its own organization. Oscar Veneszee Jr., a Black employee who has worked for the company for nearly three years, alleged Facebook does not give equal opportunities to Black employees and potential applicants. He has filed an Equal Employment Opportunity Commission (EEOC) complaint accusing the company of racial discrimination.

The complaint stemmed from Veneszee’s belief he was not given an opportunity to be promoted within the company even though his manager has praised him for his work.

The complaint alleged the company is violating not only federal but also state laws by discriminating against Black applicants and workers.

Two other Blacks purportedly recruited but not hired by Facebook, joined Veneszee in the complaint alleging they were passed over due to race.

Facebook’s Diversity Report for 2020 indicated Whites and Asians lead among all categories of employees at the organization including technical and leadership positions. Data further indicated the number of Blacks steadily decreases the higher one looks in the company’s hierarchy. Only about 4% of Facebook staff is Black and they are least represented in technical and leadership roles. 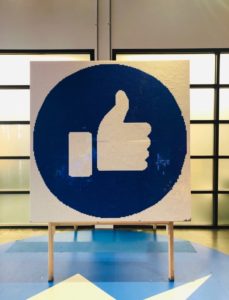 This complaint is not the first time the company was negatively perceived regarding issues of race.

In 2019, a Facebook post by school teacher Carolyn Wysinger was deleted by the company because it was considered hate speech even though she was talking about racism in general.

In mid-September of the same year, Facebook was compelled to offer a written apology after a group of current and former employees created an anonymous blog post to complain about minority treatment at the company.

The American Civil Liberties Union and other major equality-based organizations filed charges with the EEOC in 2018, which led to the investigation.

There are however minorities whose experiences with the social media giant were perceived differently.

California State University San Bernardino alumna Vaidehi Rana has visited the Facebook campus and gained some exposure to the internal workings of the company.

“I got myself enrolled in Facebook University during Fall 2018 and I was amongst the top 10 percent of students who completed the program with honors,” said Rana.

Rana was an international student from India who received this once in a lifetime opportunity to further her quest for a career in the field of cyber security.

“It was truly a great experience and exposure,” she advised.

As a person of color and a woman, Rana said she did not experience any discrimination in her time with Facebook’s University program nor when she visited its campus.

“I felt it was very inclusive… They were always ready to help and very friendly and I got equal scholarship opportunities like any other student which made me feel encouraged and energized about my professional journey ahead,” she explained.

“The people we met at Facebook were from very diverse backgrounds… we belonged there as we were qualified for it, not because we were from a certain background,” said Rana.

As complaints of racism levied against Facebook wind their way toward resolution, the company continues to bolster its commitment to diversity.

On Wednesday, August 19 the company’s Chief Operating Officer Sheryl Sandberg made a new announcement regarding the company’s $100 million dollar commitment to Black-owned businesses noted above.

“Of that,” expounded Sandberg in a written statement, “we’re allocating $40 million in grants to support 10,000 Black-owned businesses in the US.

She further advised any majority Black-owned business with 50 or fewer employees can apply for a grant.

“We know every day counts, so we’re partnering with Accenture and the Association for Enterprise Opportunity to get these grants to Black-owned businesses quickly.”

Businesses can visit facebook.com/BlackBusinessGrants for more details about the program and how to apply.

Yera Nanan is a graduate of California State University, San Bernardino with a Bachelor of Arts in Communication Studies. He is a multimedia creative that looks to tell stories through video, photography, and writing.

Facebook has committed more than a billion dollars annually in the coming years to aid in diversity efforts; but is the digital giant walking its talk as it relates to regarding its own employees?