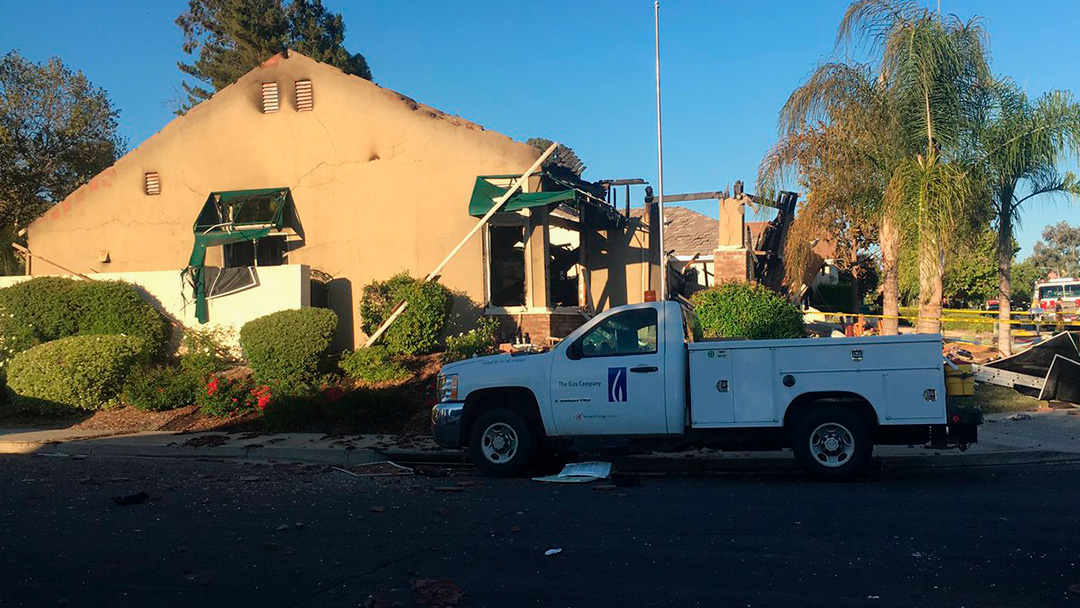 On Monday July 15, 2019 a gas explosion rocked a residential section of Murrieta near the intersection of Clinton Keith Road and Smith Ranch. The event left one gas company employee dead and injured fourteen others.   According to accounts, the gas company responded to a report received at about 11:00 a.m. that morning about damage to a natural gas line. Within twenty minutes of the report, gas company employees were on the scene and shortly after, the explosion occurred. The explosion killed 11-year Southern California Gas employee Wade Kilpatrick. Those injured not only included local residents and others who happened to be in the area but also three firefighters, two SoCalGas company employees and three solar installers were also among the injured.  The explosion decimated one home and by Tuesday afternoon inspectors had tagged 30 additional homes, four of the houses were red tagged and rendered uninhabitable; while 26 others were identified with yellow tags indicating they received some damage but can still be occupied.  The most severely damaged properties were located near Spinning Wheel Drive and Wooden Horse Trail near the home where the explosion occurred.  The mother of the house destroyed in the explosion barely escaped with her life, fortunately her two children were not in the house when it occurred. According to reports, the family had just recently purchased the property.  Although an investigation into the event is in process, early indications are contractors who were installing solar panels on the home may have hit a gas line which led to a gas leak and ultimately, the explosion. Purportedly they failed to follow requirements to call 811 to check for the locations of underground gas lines.  On the evening of the explosion the Red Cross set up a center at the Vista Murrieta High School to assist those impacted by the blast.